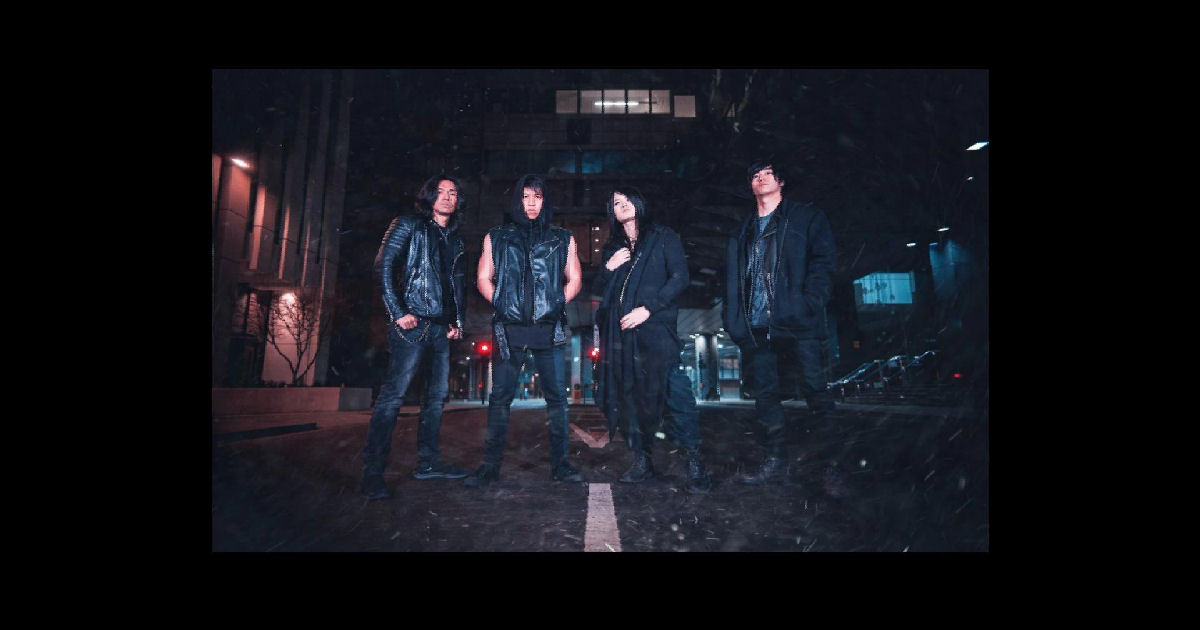 The winning album, Constellations was selected by an esteemed artist and industry judging panel which included Slayer, Amy Lee (Evanescence), Tom Waits and Sepultura, among many others; as well as press and talent buyers from the Americas, Europe, and Pacific Rim.

Constellations was produced by lead vocalist and guitarist, Kai, who follows a commendable DIY ethos by composing, recording, producing and mixing everything himself, whilst working with Kobalt Music Group‘s AWAL (Artists Without A Label) to distribute their music.

Esprit D’Air embarked on a 7-day UK headline tour (Constellations Tour) in February 2018, including a packed headline show at the world-famous The Underworld Camden in London. The touring line-up featured Ryo Takahashi on guitar and Jan-Vincent Velazco of Pendragon (pictured) on drums.

The band is now looking to extend their Constellations Tour to Europe and to release brand new music this year—more details to be announced soon.

Reformed in June 2016, Esprit D’Air is a DIY and self-signed rock and metal band consisting of Kai on vocals and guitar, Ellis on bass and touring members Ryo on guitar, and Jan-Vincent Velazco on drums.

Their sound is unique and fresh, bringing together hard-hitting aggression with melodic interludes and blistering guitar solos. The band has received critical acclaim from their charismatic live shows in various countries, and their song ‘Shizuku’ was the first song in the J-rock genre to appear on the video game Rock Band 3.

The band is not seeking a major record label but instead, follow a strong DIY ethos and produce everything themselves to be as self-sufficient as possible. Consequently, they record, mix and master their own releases in their own home recording studio and produce the artwork themselves.

Their debut album Constellations is out now in HMV, Best Buy, as well digitally on iTunes, Amazon, and Google Play.