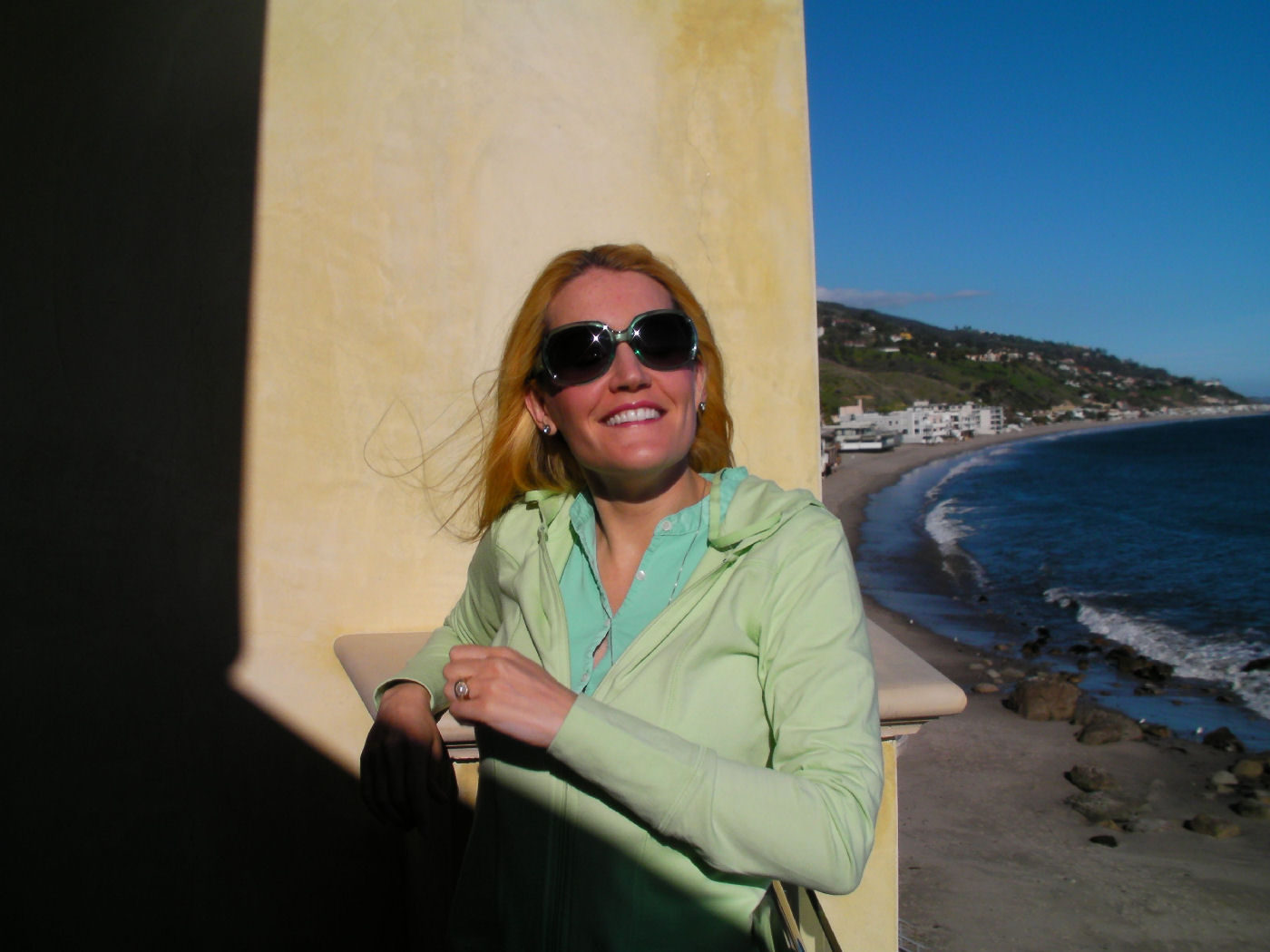 Toronto born Singer-Songwriter James Walsh and his American wife Lead Singer Keri Walsh are working on 35 new songs and will be in negotiations with legendary Music Producer/Grammy Winner Rick Derringer shortly for a EP project.

Bristol Kids are a husband & wife songwriting duo from the Great Lakes region of Canada and Upstate New York. James & Keri met on the beach in California, and in 2002 formed Bristol Kids Band 500 feet from the famous spot in Venice Beach where the Doors were formed by Jim Morrison and Ray Manzarek.

Their first album “Wireless Dreams” is available on iTunes, Amazon, Google Play and CD Baby. “Wireless Dreams” has produced three #1 Hits on Number One Music Streaming Channel, and gained internet and satellite radio airplay worldwide. James endorses Godin and Seagull Guitars made in Quebec, Canada. Their music is on heavy rotation on Control Radio UK. ” Half our fans are in the UK” says Keri “And the rest are in USA and Canada and some are even in Australia and China.” 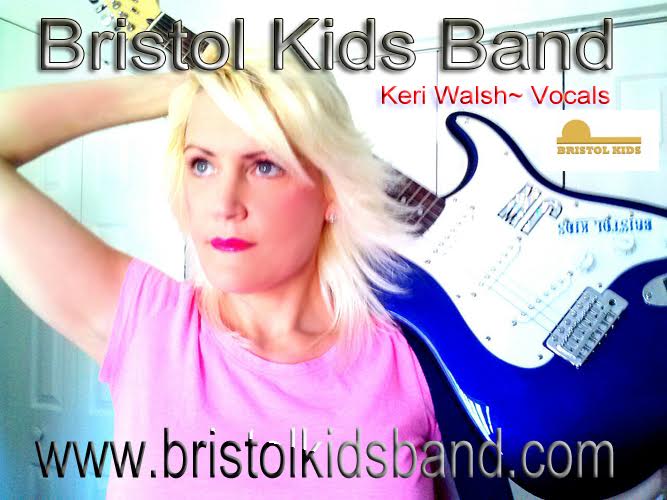 The songwriting chemistry between James & Keri Walsh is a new conversation in Pop where Brit Pop, Canadian Country, and American Rock ‘n’ Roll are synthesized into a pure, original sound. Fresh lyrics, innovative hooks, and stellar vocals comprise their approach to music. James Walsh & Keri Walsh are members of ASCAP. They were lucky to have Tony Brock of The Babys produce the first album ‘Wireless Dreams’ in Chatsworth California at his Tony Brock Studios. Tony also plays drums on the album.

Christina Aguilera’s music director is on Keys. James on Guitars and Keri on all Vocals. Lynn Woolever is on Bass Guitar. You can find the album called Wireless Dreams on iTunes Apple Music here:  https://itunes.apple.com/us/album/wireless-dreams/id528921281

Bristol Kids first song was written in Victoria, BC Canada on Vancouver Island. They created their own sound quite naturally.” I recall playing the song ideas for “Crazy On The Islands” on Keri’s acoustic guitar and until one day Keri sang the melody.” says James.

Bristol Kids launched the first episode of an original Web Series on YouTube, “James & Keri,” to share their story as a couple Having Fun Making Music. To watch Episodes & Teasers, visit: YouTube.com/bristolkidsTV. Occasionally they make new episodes as time allows. 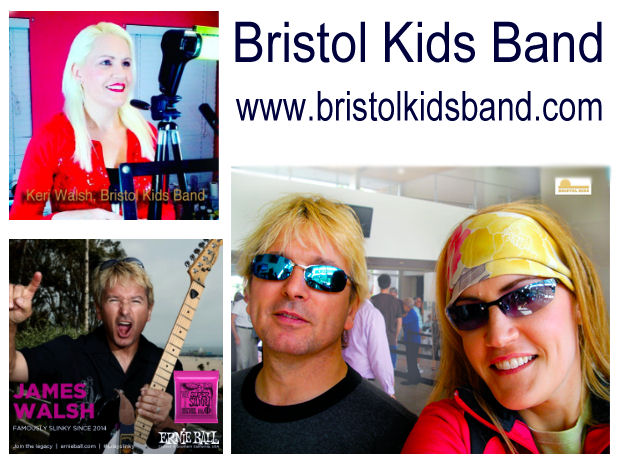