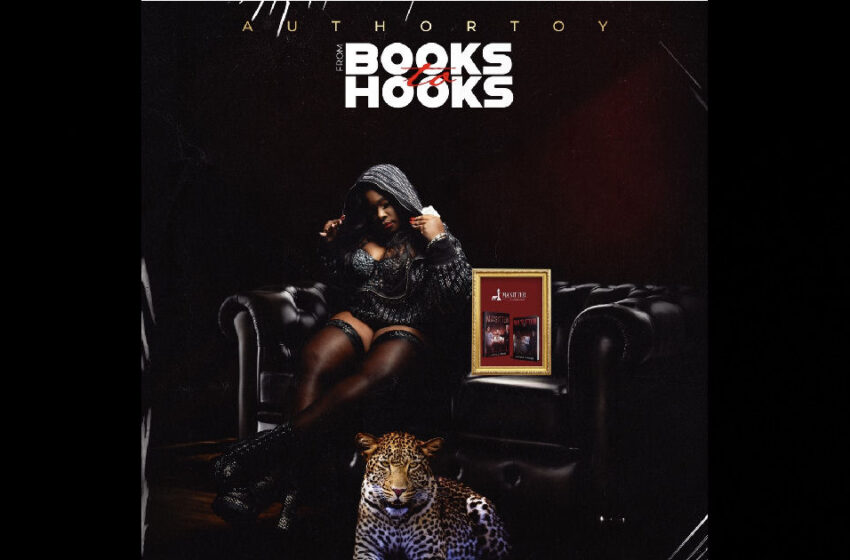 Pull Up!  Author Toy Flexes Hard Bars And Mad Finesse As She Dominates The Speakers & Screens This Year!

LaToya “Toy” Lawson, aka Author Toy, has built herself a bulletproof reputation of literary excellence through her Ma’Sitter series, cleverly crafted over the course of four incredible mystery/thriller novels.  Born with a gift to say exactly what she wants to say, exactly how she wants to say it – LaToya’s become a confident and empowered leader in the written realm that is unafraid to communicate what’s real for years; and in 2021 she’s been breaking entirely new ground all over again with a side-hustle – in music. 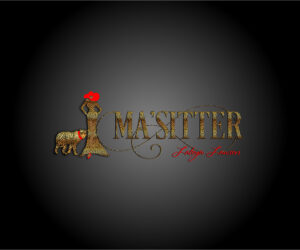 In a true case of art-inspires-art, Author Toy began to write verses & bars based on the characters from her Ma’Sitter series as a promotional idea at first, soon after discovering that her inspired connection to making music wasn’t going to be satisfied by only making one or two songs.  With the door cracked open to a wealth of new opportunities to get her words into the world, Author Toy, verbally armed with true grit, genuine perspective, and an authentic point of view, fearlessly started to rock the mic – and she’s never put it down since.  Shifting her focus just slightly towards a more all-encompassing design, Toy is widely regarded as a Creative Entertainer on multiple levels in multiple mediums, dominating the game from what the people can read & what they can hear from sight to sound – and she’s seriously just getting warmed up this year. 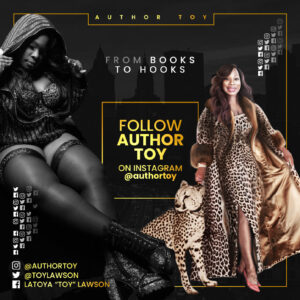 From the sensual & sexually explicit swagger of her single & stunning video for “All,” to spittin’ straight fire from the hot-tub on “Ghost,” and droppin’ fierce bars in the studio for “Watching Me” – Author Toy released an onslaught on music online, with multiple hints on social media at many more cuts to come.  Drawing tens of thousands of views to her videos instantaneously – her dedicated supporters and loyal fan-base quickly spread the word that a new queen was destined for the throne & ready to change the game for the rest to follow.  Full proof that she’s got it locked down tight from the books to the hooks, Author Toy exploded onto the scene as a verbal force to be reckoned with, taking stages as a featured artist at King Of The Slab, and Grant’s Down in Jacksonville, Mississippi, the state she calls home, in addition to her music making an international impression.

A bossed-up crossover sensation – every step she’s taken with her music towards the spotlight has been a huge leap forward in her career, revealing & confirming her X-factor talents as a Creative Entertainer.  Author Toy goes just as hard at the mic as she does at the pen, bringing her relentless determination & spirited desire to be the best at everything she takes on; her raw unfiltered rhymes give the people what they want, while also providing her main fans with gripping new access & more to the stories she writes.  A hustler by trade always ready to outwork the rest, stocked & loaded with savage beats and the gift of being a true wordsmith by nature, and as professional as it literally & audibly gets – Author Toy’s bars are as unbreakable as her confidence & skill, and her radiant passion for music is destined to take her to the top of a whole lotta playlists all around the globe.  Join her this year for the release of a ton of new singles throughout 2021 as Author Toy flips the script, switches it up, and takes you along for the ride.

Find out more about Author Toy at her official websites below!