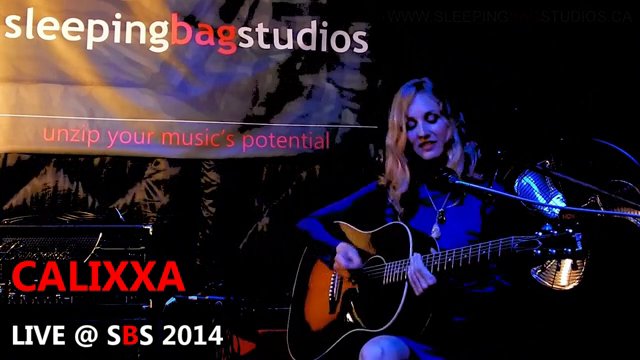 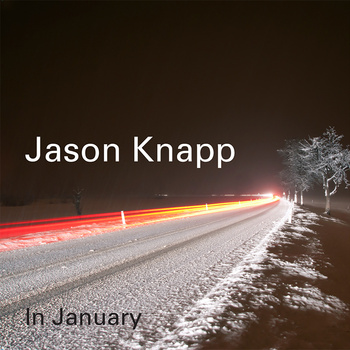 Jason Knapp – In January – Album Review There were two things that hit me when I was completing my first listen through Jason Knapp’s new album In January; the first was an instantly feeling of ‘man – this guys has listened to a lot of Todd Rundgren throughout his life,’ and the second was […]Read More 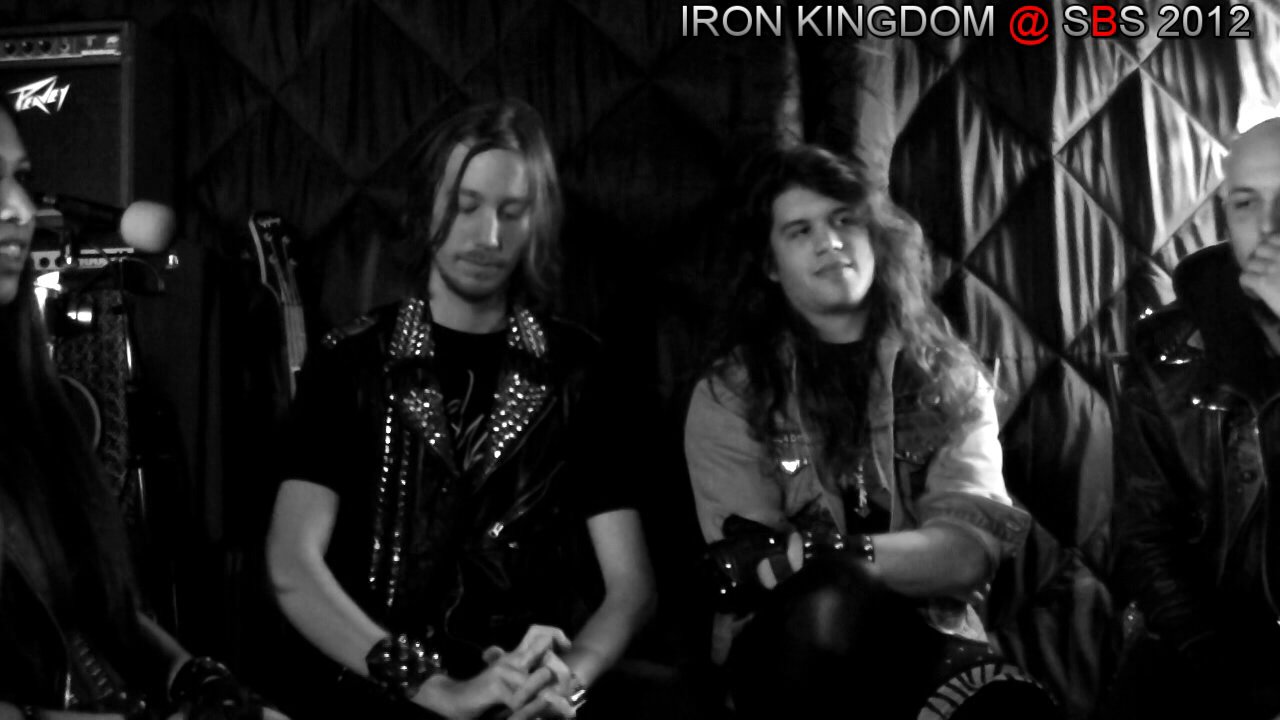 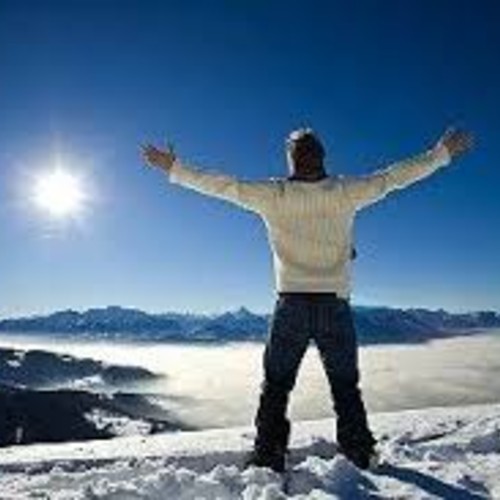 Andy Sizemore – Soundcloud Page Review Cool! It’s not too often you get to review a music collective as opposed to the scores of albums, EPs and single reviews this particular indie-journalist goes through. After talking briefly with the creator behind these new sounds – I got a real sense that Andy is looking towards that next […]Read More 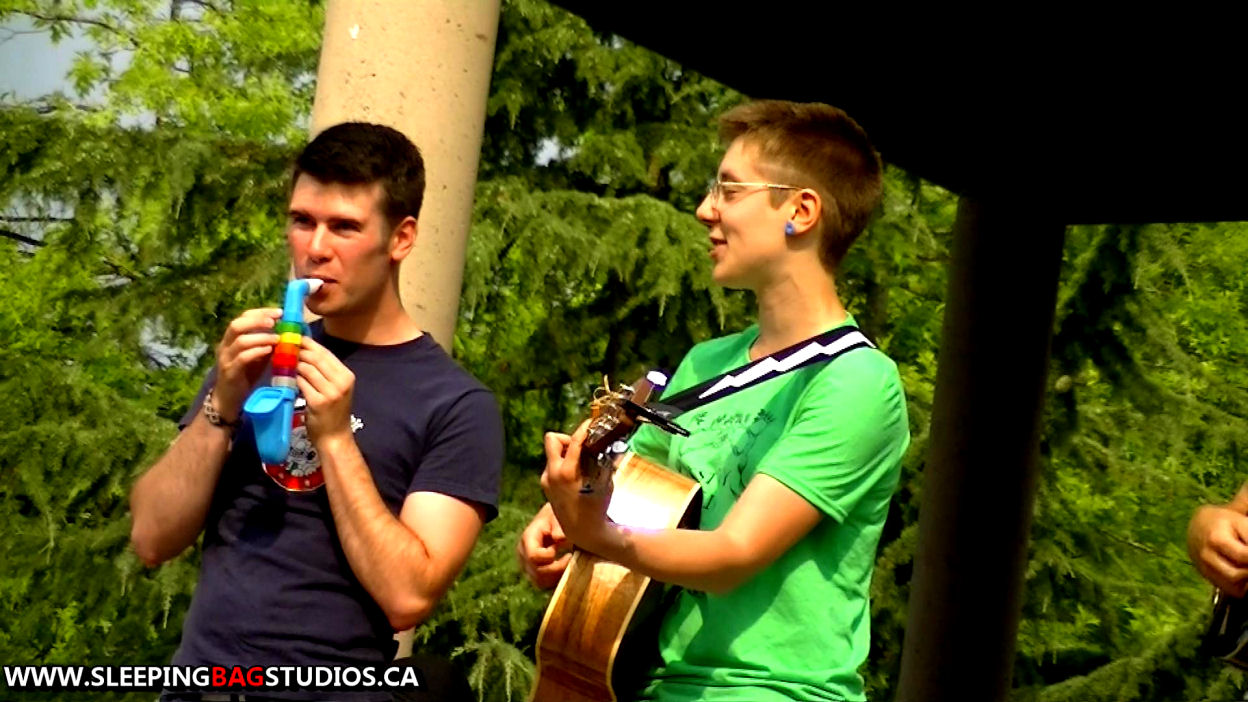 By now we can assume if you’ve been following our work here from sleepingbagstudios, that you’re well-familiar with the name West My Friend and the sounds of their beautiful indie-folk music. We’ve had the extreme pleasure of getting to know this incredibly talented band of four from Vancouver Island over these past two years and you […]Read More 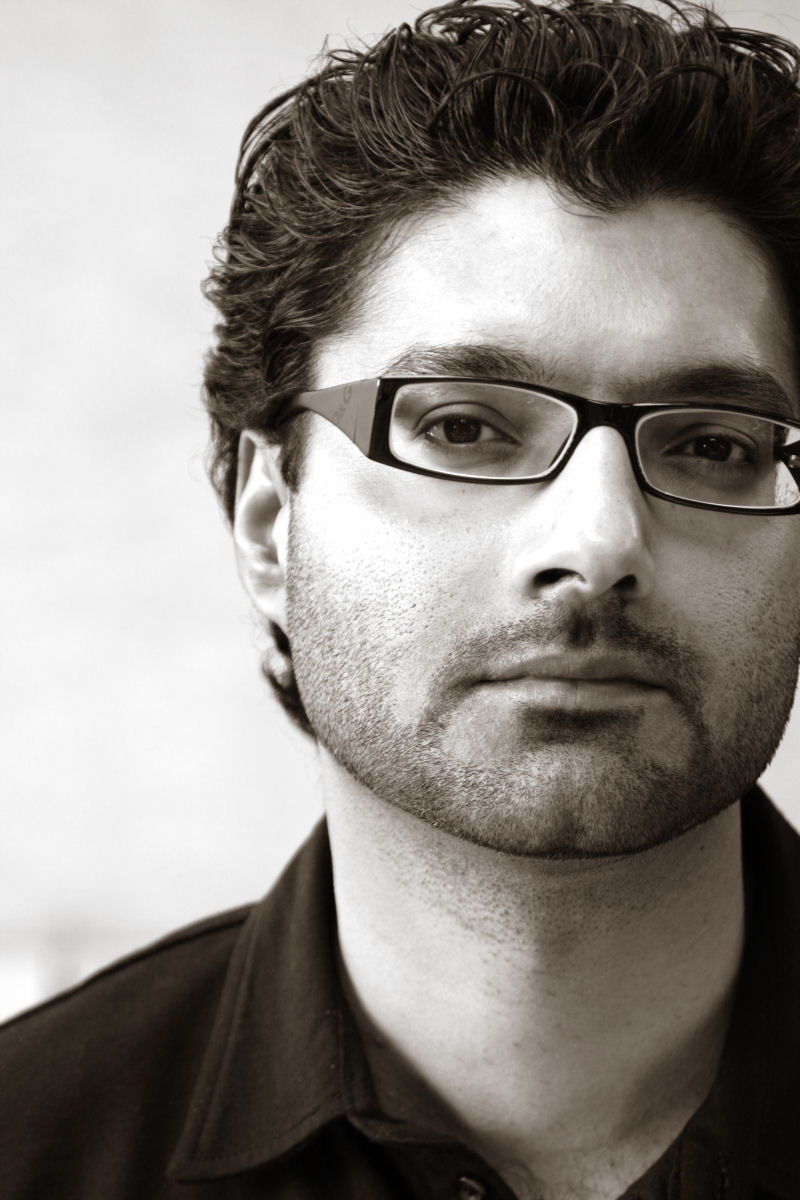 Race Against Fate – Singles Review Henry Rollins once described an over-emotional state he was going through as his “White Squall Moment,” which came to him from watching the film White Squall and bursting unexpectedly into tears. Whether he was over-tired, hungry, emotional…whatever it was came spilling out during the minutes of this movie, seemingly out […]Read More 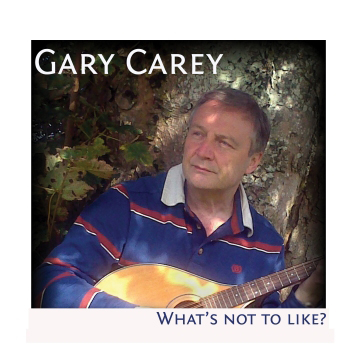 Gary Carey – What’s Not To Like? – Album Review Some of my readers out there are certainly expecting this… After spending days in the dark with our new good friend Chris Romans of The Last Surrealist, many of you out there probably put your money on the fact that I’d switch it up quickly […]Read More 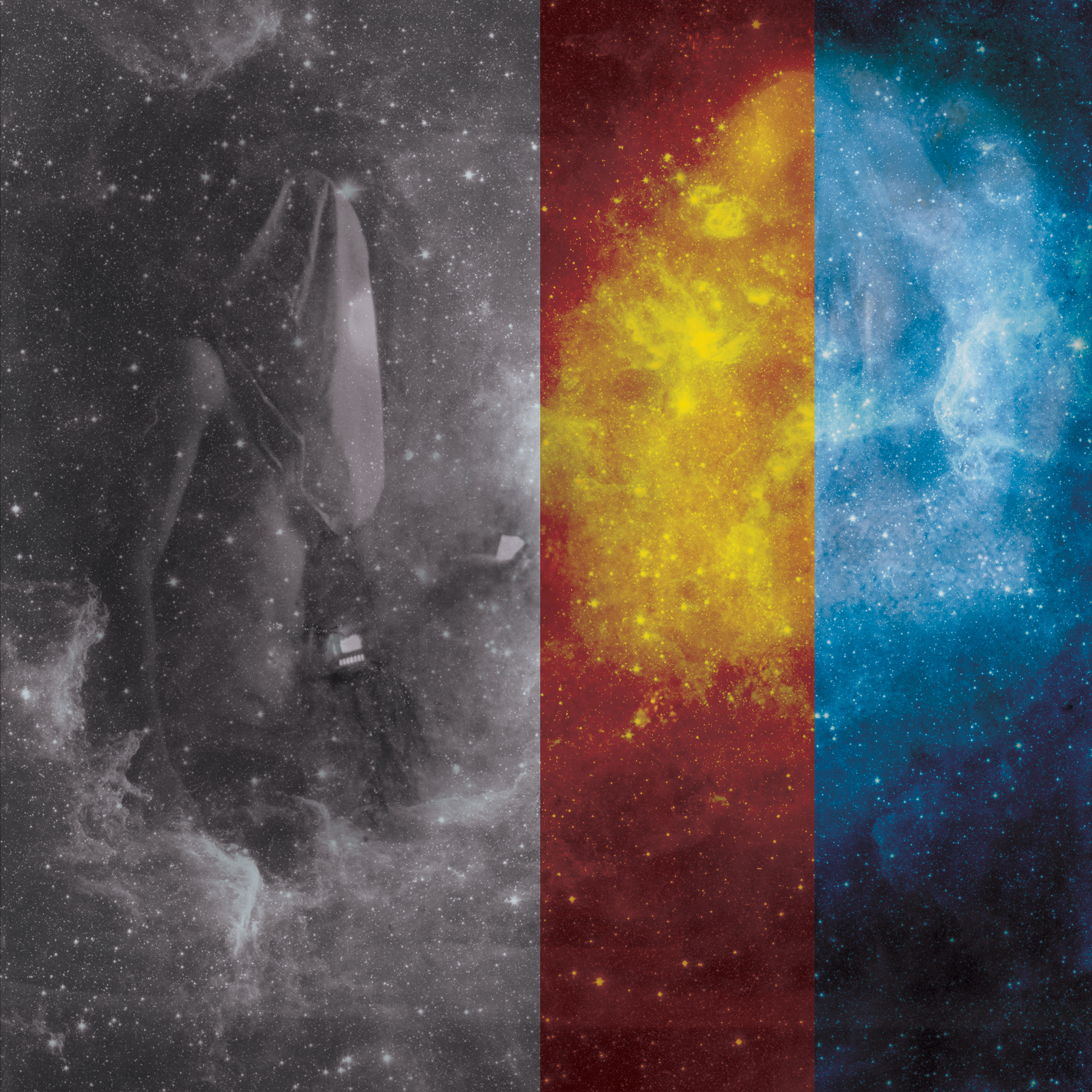 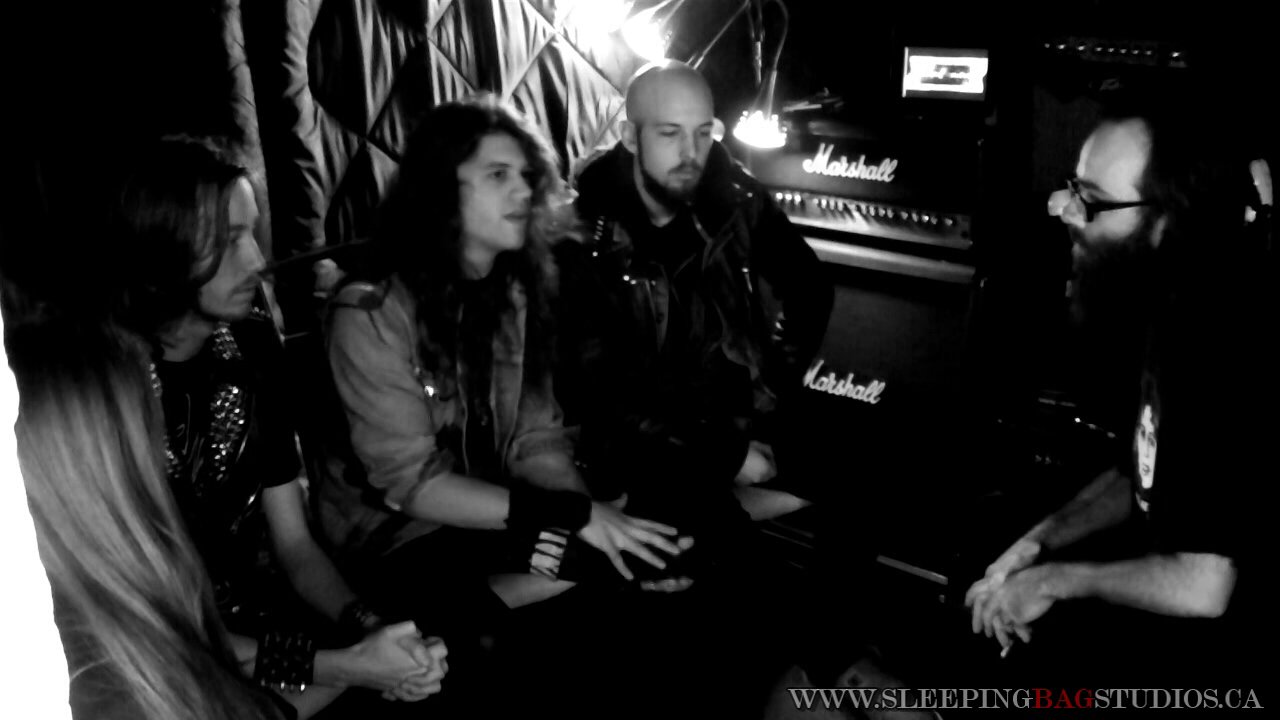 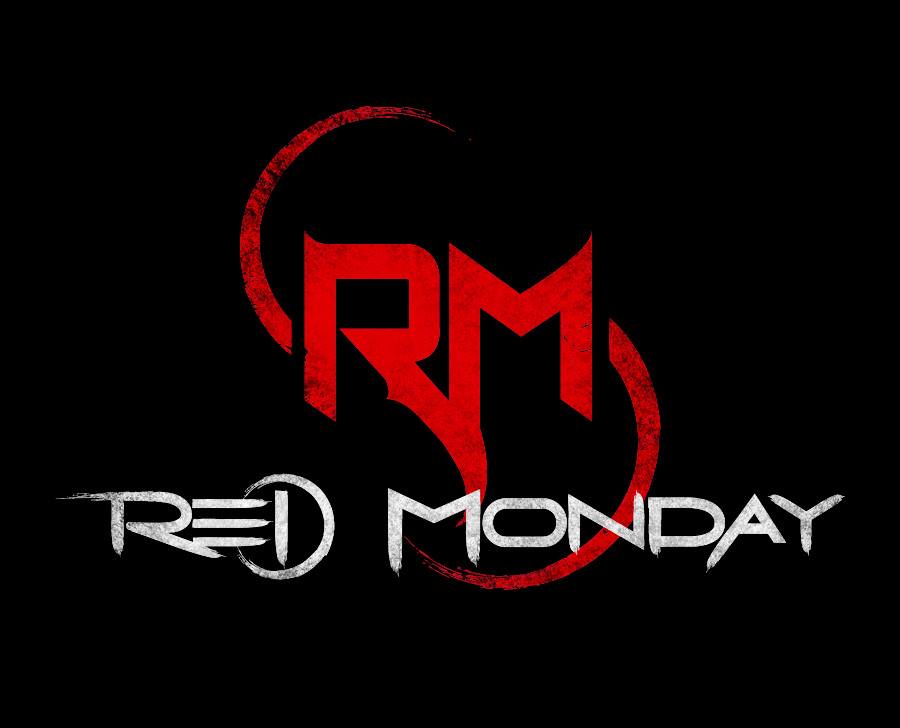 Red Monday – Red Monday – Album Review Sometimes I look around rather viciously at articles written by my peers. When we review independent music, often those albums you see on our pages pop up in other corners of the internet…and quite often I find myself cursing out the writers writing them. As a community, and a […]Read More