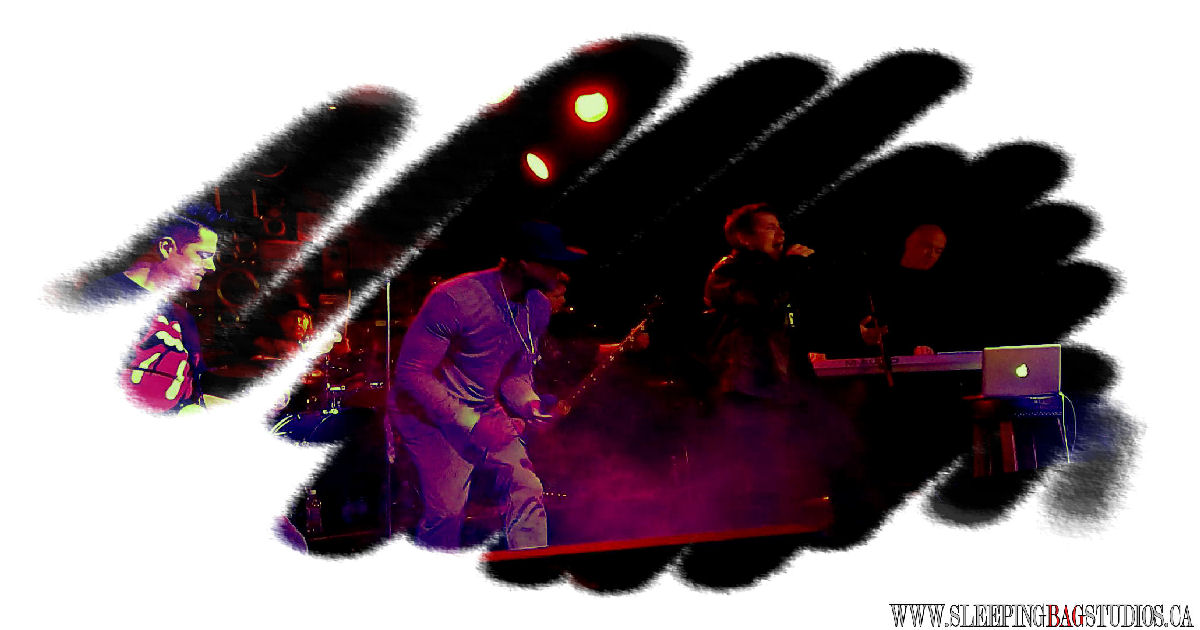 Vancouver’s own band of fusion-sound and pure energy, Abandon Paris makes their own special brand of Rock/Pop/Reggae & much more.  Always a wild live show to check out with spectacular vocalists and killer players made up from veterans of the local-scene – take a look at some visual proof of that by taking a gander at the ol’ still-shots from their time on stage at Studio in 2016.  Yep…it’s a club called Studio…that’s Vancouver for ya.  Abandon Paris can be seen live next on November 16th in their hometown, on stage at the newly revitalized Railway Club with HEAD, Beautiful Frenzy, and Garrett – go see’em!  For now, dig on some pictures and get an idea of what you’re in-store for – enjoy!