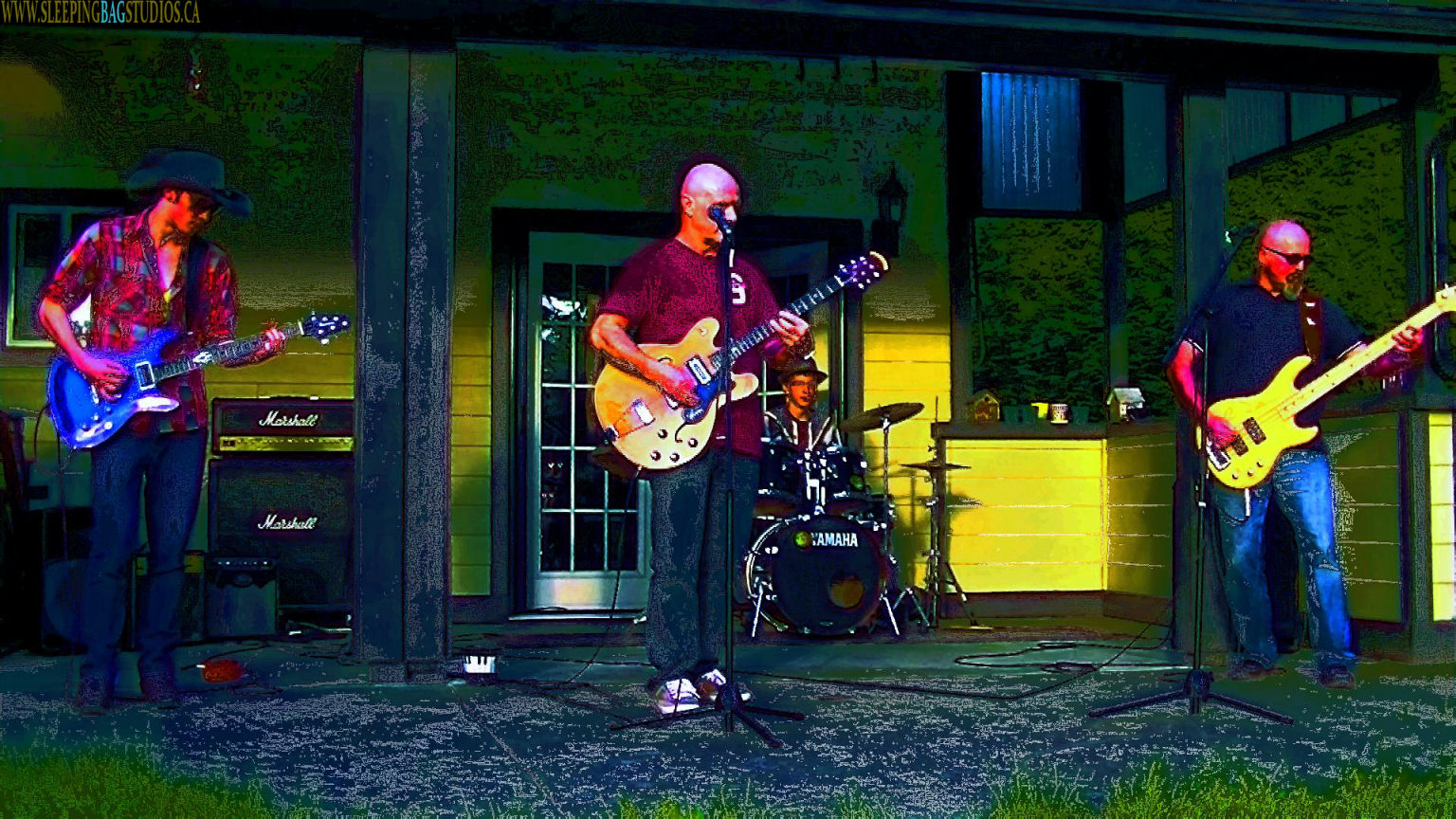 We had a TON of fun with this crew back in our BC days.  Gord (Bass), his two kids Alex (Guitar) & Griffin (Drums), and Tony (Vocals, Guitar) had already been out to the studio for an interview on SBS Live This Week in the year before – so we brought them back in 2014 for another round when we held our first annual event with EverydayMusicTV for a spot in the 1000-day video lineup of live-music postings.  Though the Filthy Little Thieves didn’t end up making the official cut – they came out with more approval than anyone else did that day from the neighborhood surrounding the studio; on a bright sunny, summer day we had them play outside and as soon as they’d wrap a song you could audibly hear cheers and claps from all around the block.  Filthy Little Thieves continue on to this day, still jamming, still rehearsing & now playing more live-shows with new members added into the lineup you see here.  Great people to talk to and genuinely sincere people that play purely for the love of playing – you gotta dig that!