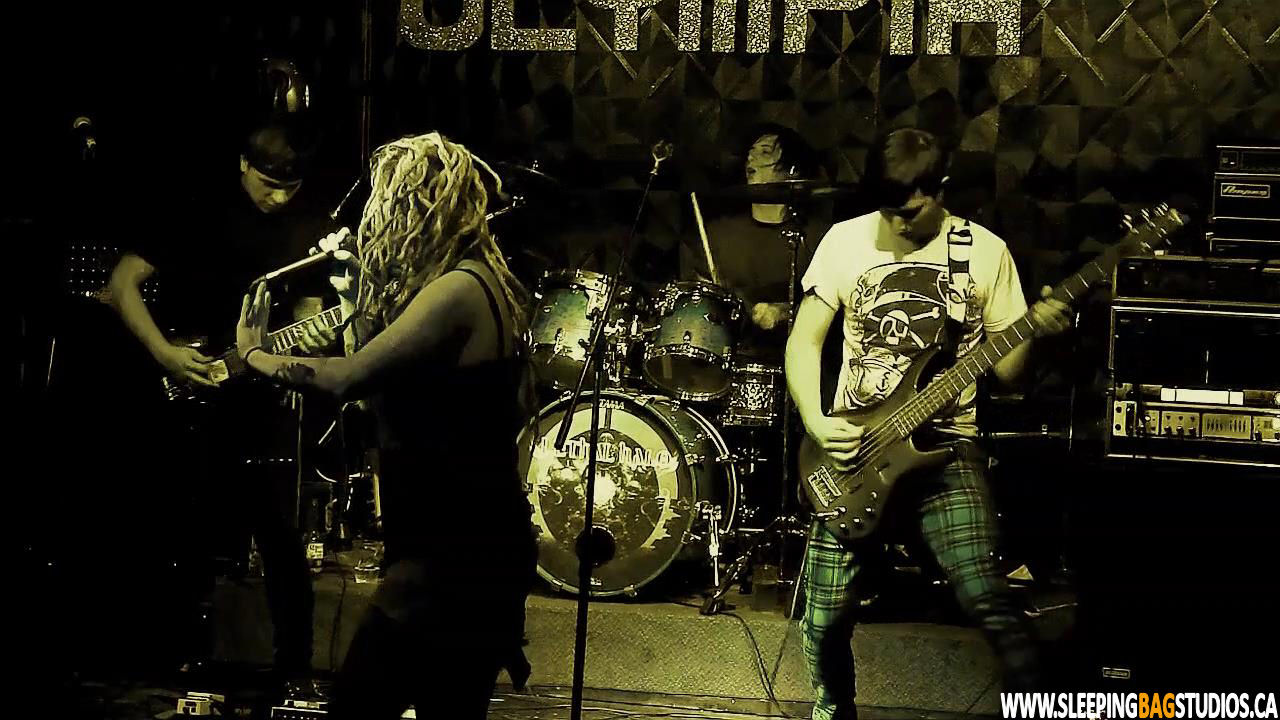 We met This Day Burns for the first time in 2013 and went on to establish a solid relationship with this band full of extreme rock-warriors in the years to follow.  After an impressive debut record and an ultra-awesome video shot atop a Vancouver-city skyscraper in support of the album, they also made a pit-stop in good ol’ Surrey, BC to play the mainland for the very first time at Olympia.  This Day Burns fucking rocked the house that night…extremely rad band, great line-up of songs and even a cover of “My Own Summer” by the Deftones thrown into their set.  They made their mark on the mainland and went back to the island to begin work on their follow-up record…and right in the middle of it all ended up parting ways with drummer Skye as he went on to new commitments in the band Vaultry.  Lots of things can change in between that first and second album – and this crew is living proof.  That being said – I have every bit of confidence that this band will find a way to continue on and finish that next record – I know I’m looking forward to it, these guys fucking rock.