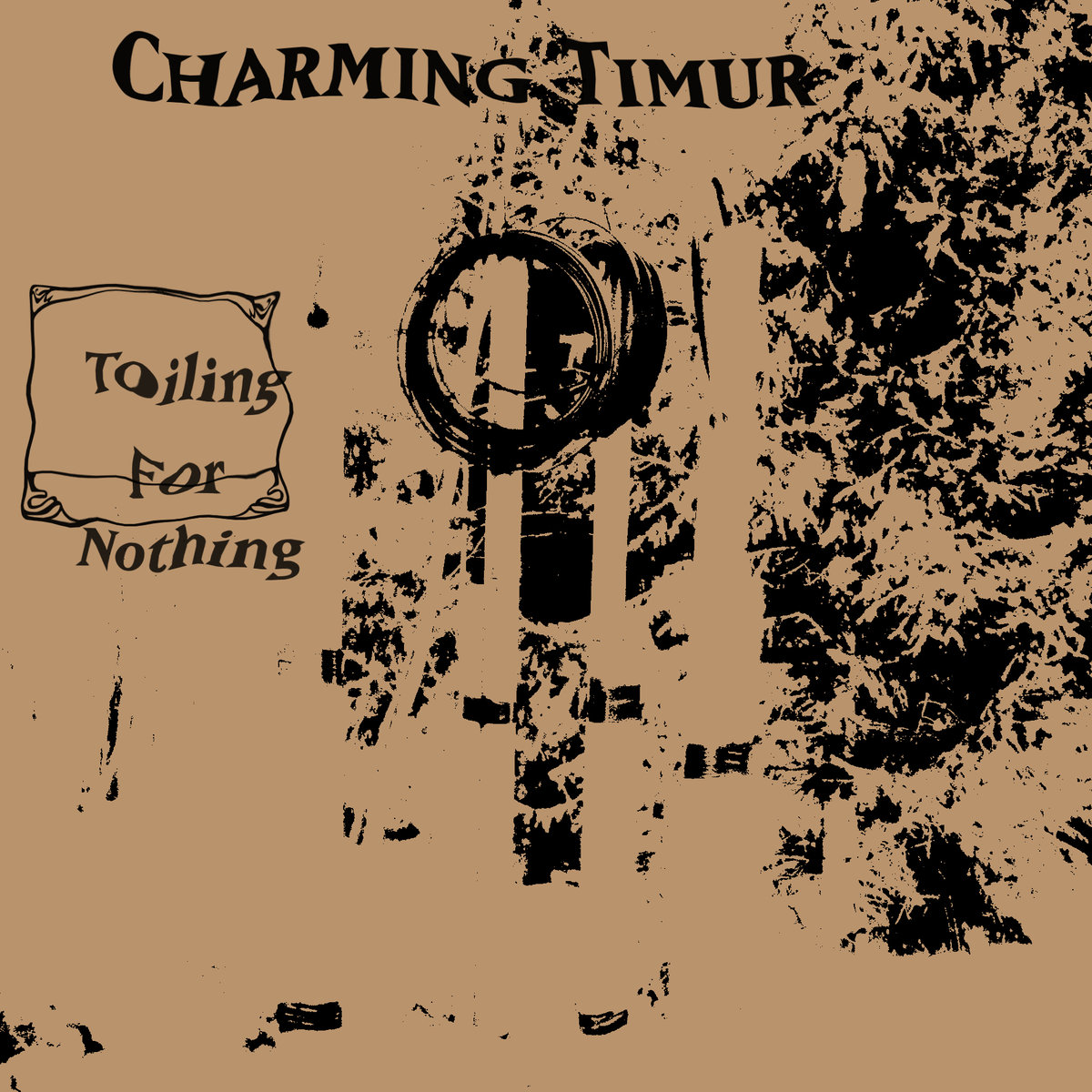 Santeri Lohi of Helsinki, Finland, continues his adventures into wildly-experimental & heavily-textured sonic-atmospheres as Charming Timur and has released a couple records you shouldn’t be missing out on if you’re a fan of the extreme side of music.

Released at the end of February in 2017 – you can check out the latest album Toiling For Nothing…don’t let it fool you…it might only have four-tracks, but notice the length…you can definitely consider this to be a full-record, no doubt about it.

& in case you missed the shorter record released just prior at the end of 2016 – have a listen to Apathy Revisited…as long-standing fans of the bizarre & unique sound of Charming Timur ourselves over the years, by comparison to the catalog, it’s 100% accurate to say that this was a powerful burst of genuine satisfaction for those that are familiar with the style, ideas and sound of Lohi’s music. 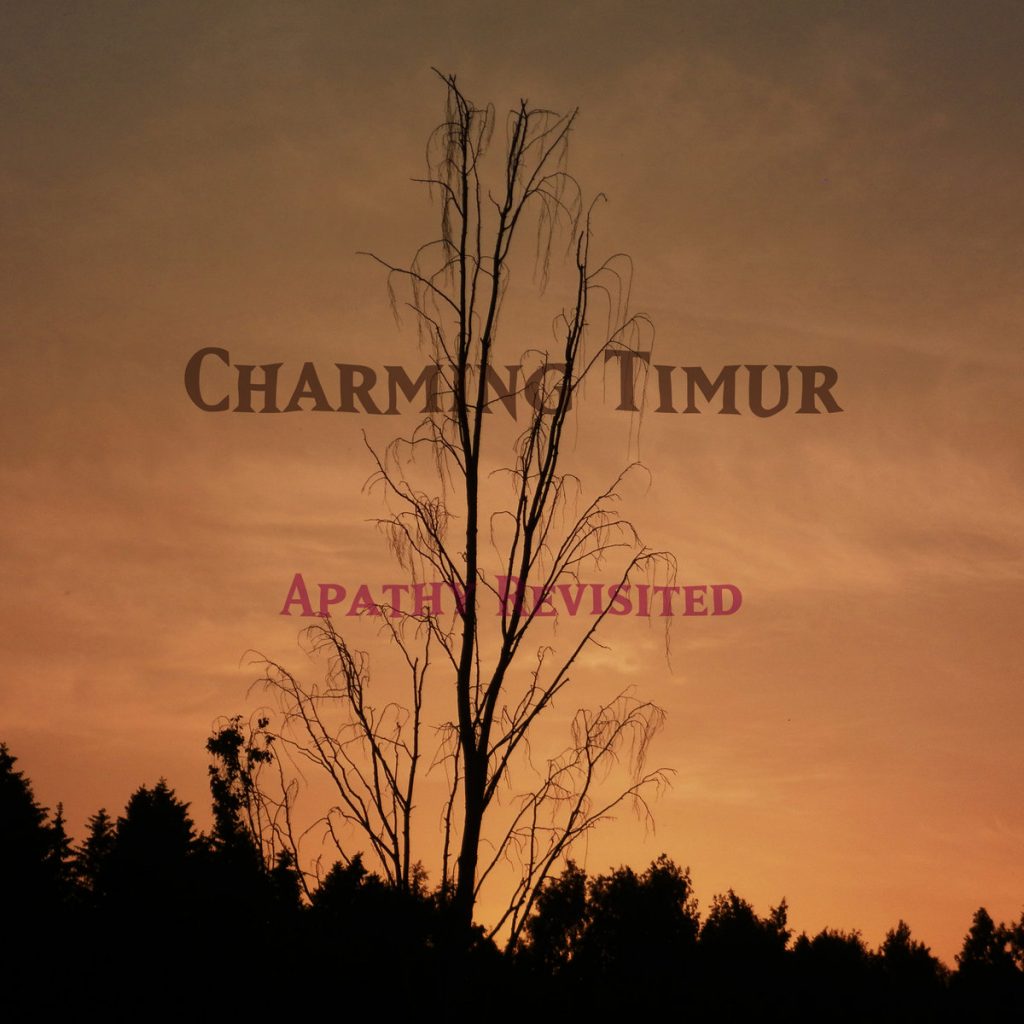