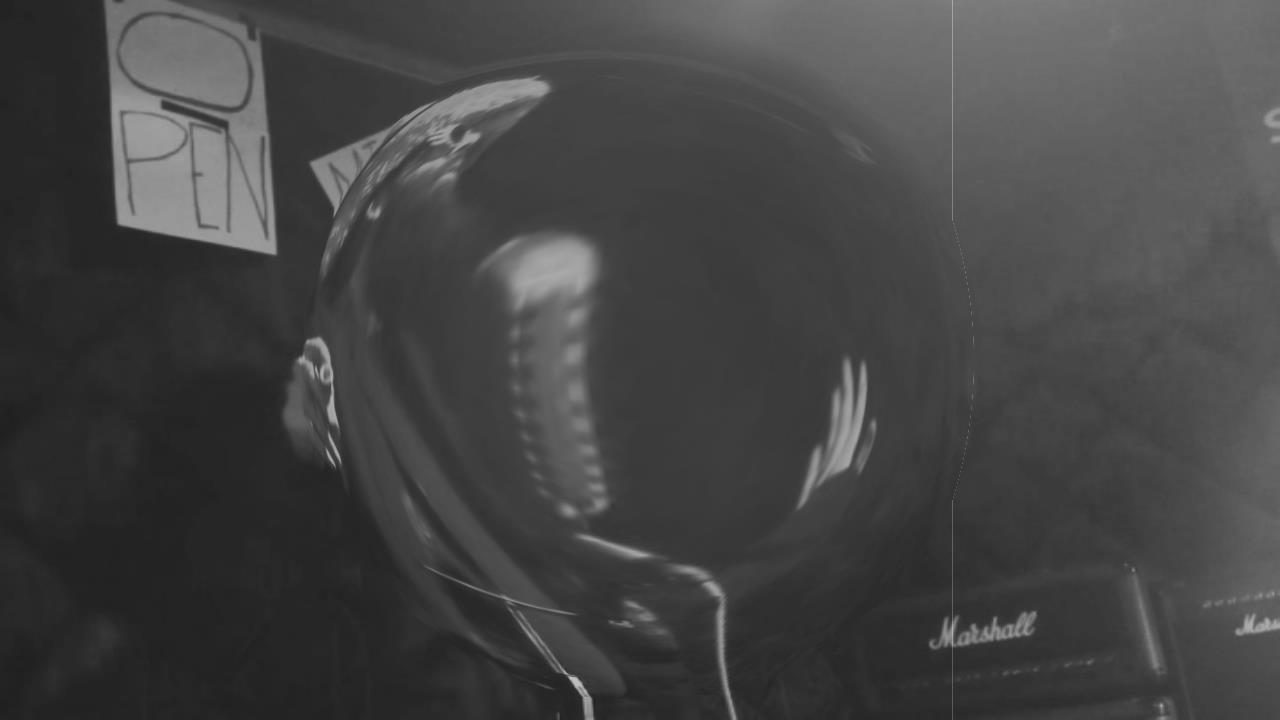 I thought this time it might be a good idea to explain our side of the editing process as far as SBS Live This Week is concerned – what we go through on a weekly basis in order to bring the show to the internet each week for two episodes….it’s not always easy but I can safely say that it is always a righteous good time.

You need a couple of seriously key ingredients first of all. Anytime we’re doing a show – it’s awesome to have a guest right? So getting those is one thing. Thankfully due to our first advertisement for interviews at SBS, we’ve yet to have a need to put out a second one thanks to continued interest in the show, your AMAZING music, and good ol’ word of mouth…alright…so…now we’ve got a guest….

Like for instance – today and throughout this weekend on our show (And we’ll get to why it’s not too specific!) you’ll see electro band NIXIE on our show. If you’ve followed ANYTHING we’ve done in this last month, or listened to a word I’ve said – then you KNOW how long I’ve been waiting and just how EXCITED I am that this day has finally come to SBS.

So – short aside tangent – NIXIE – what a group of absolute heroes and great people. I’m very proud of this interview coming out tonight for multiple reasons…. We had talked about them PRE-SHOW on The Great Canadian Hit List with Jeff Jeffries – I offered my insights in to what I thought NIXIE was about – I was dying to know right or wrong! So that got answered through this episode.

And how about NIXIE musically? We talked about my credibility last time I blogged here – well – you want some obvious and real feelings? I maintain they’re always there on screen in some way shape or form for each and every episode – but I have to admit – if ever we have put out an episode (BESIDES the video-interview from CINGED!) that makes me look not so much like a host but more like a total fan-boy – well boy-o-boy this episode is for you!

Back to the editing! So we film a show – from as many angles as I can set up cameras for usually. Depending on how long I keep them captive, and which of the SBS staff are available to film if any, cameras could be timing out along the interview process – but for the most part are covered from all sides from some sort of lens no matter what happens. We occasionally have the odd malfunction – like where we barely had Amanda from IRON KINGDOM in the shot, or a particular angle only lasts for a half of the episode – but for the most part, we get so much footage that seeing it all each week through the editing process can be a little like the musical version of Groundhog Day!

All a labour of love though – I can assure you that. You would think though, after watching the South Park special on what brings an episode of their show to air – that we would have learned a lesson from that and not put ourselves on such a grueling pace. We have goals much the same as you do though and we really want to continue to bring the show out two times a week for the remainder of this year if at all possible without collapse! PHILLIP FOXLEY – blues guitarist from the UK recently sent in a hello and had also commented on not knowing how we could do anything else with all these interviews and what not….

It DOES take an incredible amount of effort to sift through the footage and colourize the shots, add title screens and fancy effects etc – but there is still a life outside of the show. The studio itself functions more or less through its small stream of bands now finding us and choosing to work with us for our unique perspective and creative recording processes – that keeps us busy too. And then of course, we head out to live shows whenever we can….actually heading to the AETERNA show in Mission tomorrow night – you should come out!

Once the entire show is cut and edited, the only part of which we don’t thoroughly enjoy occurs….those editors out there and uploaders know EXACTLY what I mean….processing….

You get the idea. A typical part one or part two may take up to 3 hours to process the first time alone – and it’s a rare situation that NOTHING is missed on that first run – not even a guarantee on a third or fourth run through that nothing will be missed, but we do the best we can. But any setbacks or missed details through that first edit can of course result in another 3 hours of processing time to correct. So always people – fingers crossed!

Then “re-pro” – where we take these massive files of about 4-6 gigabytes and condense them into files about 1-1.5 gigabytes in size. You know – “suitable” for upload lol. This process takes about an hour and can also have potential for digital hiccups in the program through this conversion….so we always try to watch it AGAIN before we post…but at this point, you can see – it is a LONG process to get it to the internet….

Cause the last step is the You Tube’n – the most painful and potentially misleading one… It can literally take over 10 hours to bring an episode to the internet channel – that’s how big the files are, that’s the speed of the upload, and that’s the processing power of You Tube behind the scenes. Even once the file is uploaded to You Tube it technically takes about another hour before it becomes viewable to the public through their own processing.

And after that? After that we can FINALLY sit back, relax and enjoy a great interview and usually a great tune or two.

Just like today! We mentioned NIXIE was already out did we not???? Rob did an AMAZING job on the music audio from their live off the floor set. Can’t wait for you to see!