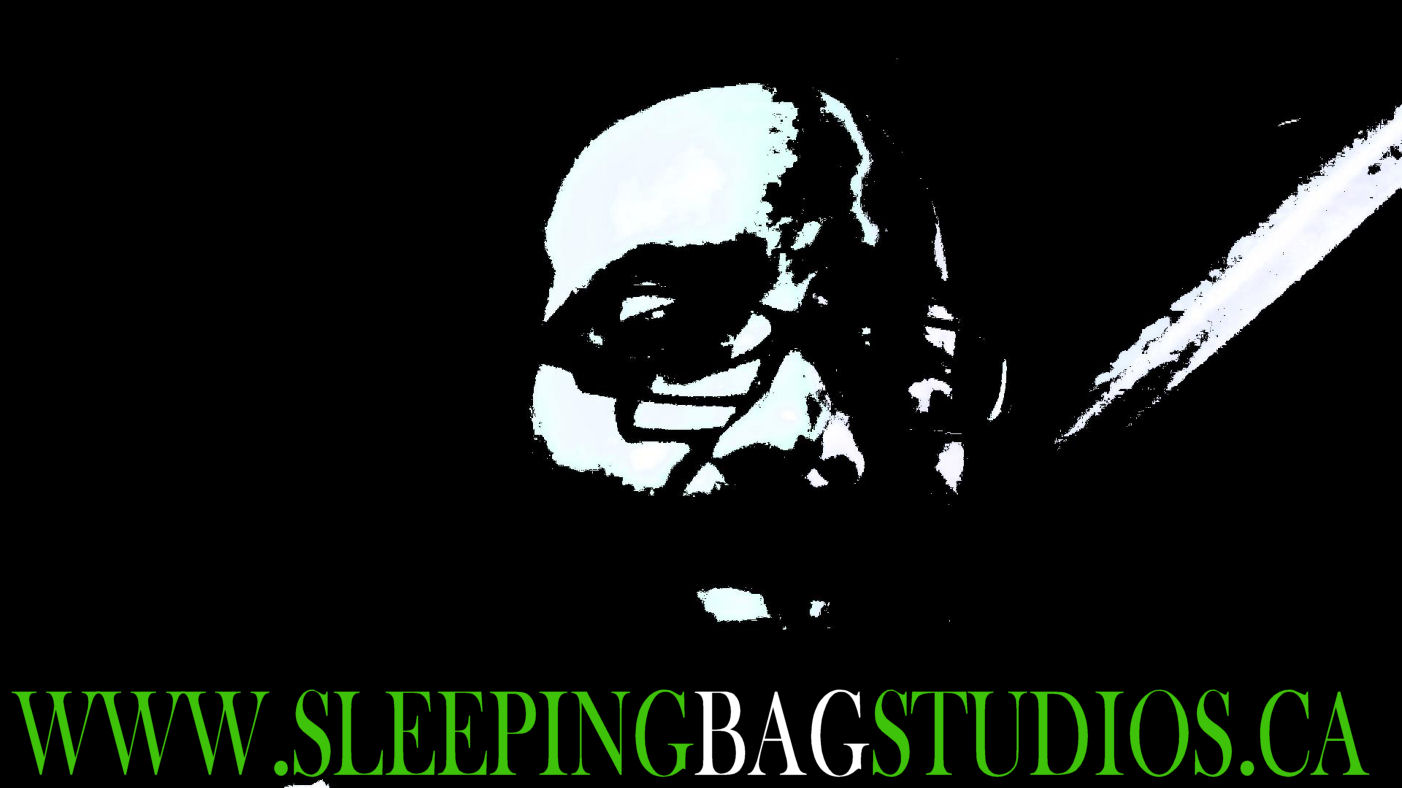 SBS Live This Week turns ONE YEAR old coming up here on November 17th and we’re already in good shape for the upcoming year ahead of us. We have already had interviews and footage shot for SHMOLTS, FEY and AZTEC to name a few & we have more still to film and edit in November with BLACKOUT LIGHTS having just come in this past weekend as well as GOOD FOR GRAPES later this month. Exciting times, there’s no doubt.

So…true achievement number one – this whole thing survived its first year handily. Establishing our credibility and continuing our longevity in the indie scene…we’re staying the course…

I couldn’t be happier with the way this first year has gone despite hiccups in nearly every relationship I have outside of the music. Passion can cross the line for anyone and I’m no exception; in that sense the year has been a pretty rough ride! So I try to look at it from what I’ve helped accomplish here with you all and your music…when I do that, there’s no amount of beardage that can hide my smile.

What started as a local vision has truly branched out all over the world and that has been an incredible gift. Amazing to learn about other music and other scenes across the water on other continents than our own. Just flat out awesome.

There’s a wicked picture posting up on our anniversary date…I’ve already seen it. Damn near brings a tear to this bearded eye; it’s just a simple plain background that contains the overwhelming amount of bands and artists we’ve worked with in this first year. It’s literally PACKED with names and I couldn’t be more proud to have worked with each and every one of them.

I am however…a huge fan of this on-going tale we’re all creating together…so I’m bringing back someone to help tie this all together nicely. LAURA KELSEY will be returning to SBS on our ONE YEAR ANNIVERSARY weekend. EXTREMELY awesome! Where it began one year ago with an out-of-practice interviewer, (Me) a dog, (Tundra) and an indie talent we didn’t know then, will come around full circle after an entire 365 days. Couldn’t think of a better person to help us celebrate – we’ll be working on some new collaborations together and if I can wrestle it out of her, you KNOW I wanna ask her some more questions!

No excuses – we were late again! You’ll see a little of why if you watch the episode that just posted. Just updated the software we use which meant there were a few new bugs and hiccups thrown our way. The end resulted in the audio being out by a second or more throughout most of the episode – big time apologies to the bands in Part IX of SBS But No BS…we’re looking into it and for what it’s worth, trying to make sure we don’t have the same issue when Part X is released.

It’s another killer line up and a great way to end our first year. So happy with the way it has all turned out…despite any editing hiccups!

Excellent episodes in the works – we’ve had some phenomenal guests lately here in the studio and more still to come here in November. FEY and BLACKOUT LIGHTS will both be featured in full episodes later this year after we finish our upcoming episode with SHMOLTS through a video interview all the way from the UK which will mark the start of our second year. STOKED!

Both Fey and Blackout Lights put on incredible performances here in the studio…just awesome all the way through for both bands and I can’t wait to show you some of what they’ve done! But without some key background assistance from our part-time SBS homies it might not have been pulled off – so I want to take some time here to shout out TIM STINSON for assisting in the filming of the Fey episode and to TYLER HUTTON for taking time out of his rock-schedule to help us film Blackout Lights. HUGE thank you to both of you – literally couldn’t have done it without ya!

For instance – I might just contact Neve from the reality show Catfish to hunt down Tourie of ALONG CAME LIFE just to ensure that it’s really him I’ve been talking to! He accepted the invitation to a video interview a long time ago and we somewhat scrapped the idea when he let me know he was coming to the upper west coast for a possible visit. So sadly, I’ve yet to see with my actual eyes that this is in fact the man I’ve been talking to all along and the video interview has not been mentioned since…hoping that’s still coming our way one day so the record gets set straight in my brain!

Or how about the often talked about yet still incomplete video interview for NICOLAS & THE ICENI? They’ve been extremely patient while we tried our hand at putting something new together. And though it has taken some time – we should hopefully be able to get them something in time for us to get some killer details on their upcoming album.

I’m just recently wrapping up the shooting on the LUNARSEA episode, filmed in blue for our new friends in Italy. This death-metal band has a different approach to the genre and as always I’m extremely excited to see what comes our way for responses from this band from so far away!

We just posted the latest episode of SBS Live This Week! – SBS But No BS Part X – the very last chapter in our first year on-screen. Not only does this episode include some more AMAZING bands through live performances and video but it will also give you a little more insight into my own video history as well! We’ll be showing the first video I ever cut as well as the latest project I collaborated on myself through a unique video project.

Here’s something awesome. Long time SBS favourites THE PIT will get together near the end of this month with original bass player Scott Lubchynski somewhere in Kelowna this November. We’ll pass on more details to you as we get them, but from talking with Tyler Hutton (Drums) it sounds like this show is set up and ready to go. So…if you’re in K-town anytime towards the end of this month, keep an eye out and go to this show!

Our friends way over in Eastern Canada – MORNING FAME – have just released a brand new single called “The Golden One.” Always love hearing from these guys! Liking the new song right away on those first couple of spins through; I’m a big fan of the sweet tone in this band. I’ll be talking about this single soon on the main page – keep an eye out.

Our absolutely crazy friend in WOLF COLONY, electro genius and masked-man-supreme, is back with a brand new EP that you can download for free. This guy makes some wicked music from what we’ve already heard in the past when we reviewed the last EP – go and have a listen to what he’s up to now – you can rest assured I’ll be doing the same!

Alright! The odds of another pre-year-old blog posting are fairly slim, I’ll admit! You can count on us celebrating the day and having a great time, blasting the amazing music of yours that we’ve found over this past year. Looking forward to starting year two off RIGHT with our main man Jay from SHMOLTS on that first episode through video from the UK. The future seems closer than ever…and the past only feels like yesterday.

I love it here. Thank you everybody – you all make this possible for me, every day.