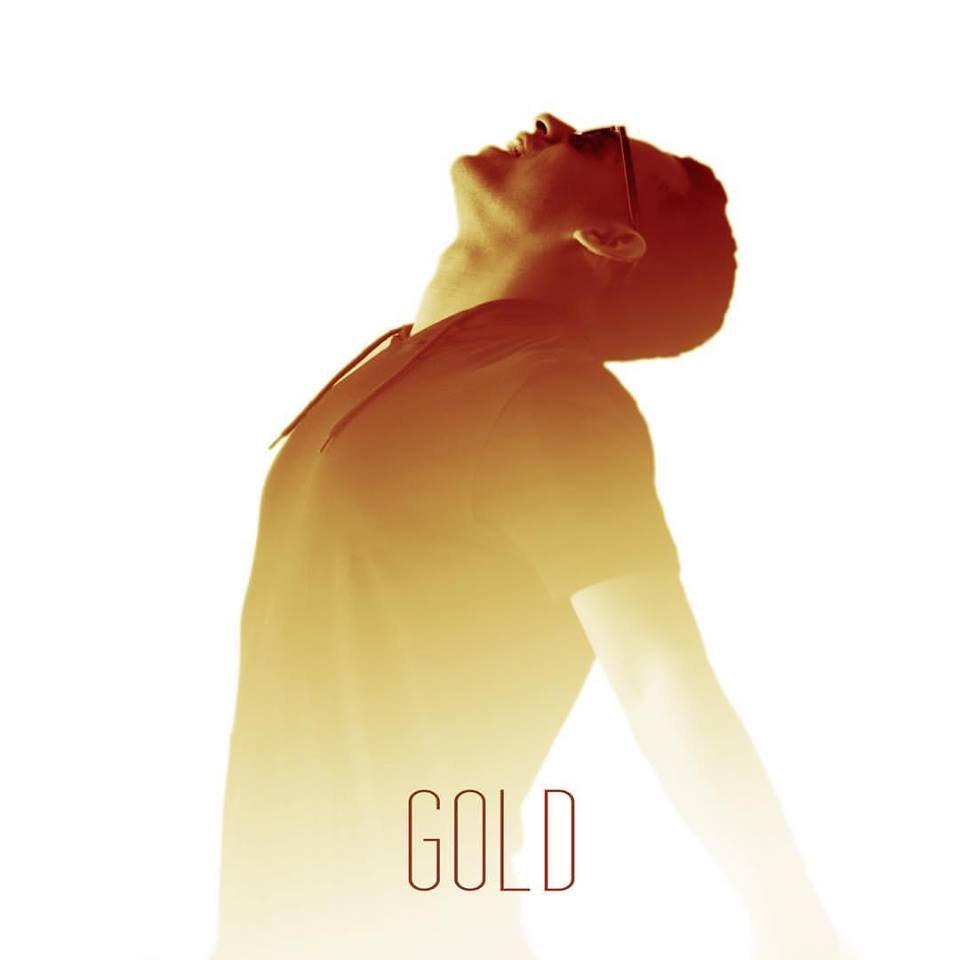 Definitely think we’ve found a future superstar in soul/pop & R&B here.  Justin Llamas not only has the perfect look for the gambit, he’s also got the skills to back it all up.  Gold might as well be a prediction for one of his recordings…he’s got all the skills needed to make a career in music – you can tell immediately as “Got It Out For Me” starts out his brand-new EP.  There’s not a song that you can play from this set of five that doesn’t have all the makings of a massive radio-hit, yet there’s enough of him personally in each and every one of them to also take him seriously as a true artist.  I’m coming at this from well-outside of just about all of the genres that he’d potentially be a part of…but as I always say, good music is exactly just that.  No denying the power of these tunes, no matter what you listen to on the regular.

I mean, personally, I’m going to remember a track like “Got It Out For Me” – this track has rhythm, groove, style and an incredible set of hooks that dig in deep.  And while I do believe that each of these songs possess qualities that will certainly set him on the right path to greatness – I firmly believe he’s also put his best forward by starting off his new Gold EP with one of the strongest songs you’ll find on it.  “Got It Out For Me” is the kind of song that stars in the genre right now in the present day would easily fight over to be able to call their own and sing themselves.  With a gigantic, uplifting pop-inspired melody, he sings this opening tune flawlessly and sets the bar incredibly high immediately as his new record begins.  It has emotion, it has hooks you can’t help but admire the shine on, and it all still sounds honest and real through his perspective, lyrics and approach.  Quite honestly…it’s the kind of song we all wish we’re capable of writing one day and a hell of a start to a listening experience.  Justin is clearly a fantastic singer – but he’s also demonstrated much insight in the lyricism, and delivered it all with the heart of a genuine star.  You can hear it in his voice, you can feel it in the writing…and I mean, if I had ANY complaints about “Got It Out For Me” whatsoever, it’d be that at less than four-minutes long, I want about twenty-minutes more of it…but I suppose pop-songs don’t really work that way, so that’s not on him.  That being said…clearly he’s already learned the art of making us want a whole lot more of what we’re hearing; he doesn’t leave anything out or hold anything back – but he’s definitely left you wanting more from him in all the right ways through this incredible opening track.

“Last In Line” serves as a complete confirmation of what you’ve just heard in the beginning…a song that immediately gives you that audible satisfaction and empowering feeling of knowing that what you heard in “Got It Out For Me” was clearly no fluke – this young man is definitely the real deal.  His songwriting has the strength of an artist like Jason Derulo – but so crisp, so clear and so clean in the recording that you can tell this guy needs little to none of the effects that an artist like Derulo consistently relies on.  Llamas clearly relies on what matters most, which is his songwriting and natural talent.  “Last In Line” is quickly catchy…to be fair, nearly as catchy as that opening track and also possessing an incredible amount of hooks in its chorus.  Solid back-up vocalizations and harmonies that play along with his main vocal melodies…and overall an entire set of inspired lyrics that he pours his heart and soul right into delivering perfectly.  Questioning life & love through his words and also highlighting his fiery determination – you can hear the audible sound of an artist that has put the work into the material he’s singing…and “Last In Line” definitely confirms that the sky is the only limit for an artist like this.  If he continues to put this kind of hard-work, skill and effort into his music – there’s not a single doubt in my mind that Justin Llamas is a name we’ll all be quite familiar with in the very near future.

“Tile Floor” takes him a little bit closer to a traditional R&B-edge…a bit more of a serious vibe that runs through the veins of this track.  Just as powerful when it comes right down to the delivery, presentation and production of it all – “Tile Floor” builds solidly on a tight rhyme-scheme and thoughtful set of lyrics.  Perhaps a bit heavier in its emotion, which leads to a slightly more serious atmosphere overall – but the hooks once again are completely well-constructed.  It’s as if Llamas cannot fail…you can hear it in his determination and vocals…but you can also hear it in the strength of the writing.  Taking on a piano-led verse and brightened chorus – everything in the layout, build-up and final breakdown soar with true brilliance and real heart you can hear.

In a way…I’m almost surprised that the centerpiece of this record becomes “Gold.”  It’s another good track…more bouncy and rhythmic than “Tile Floor” – there’s a lot of drama and movement in this track.  There’s a guest-star on the cut that delivers a solid rap verse in the middle…performed perfectly and leads you to believe that not only is Llamas consistently talented in his own parts – he’s clearly surrounded himself with talent as well.  Whether it’s the production, writing or performances that you examine – there’s no question that he’s clearly put a highlight set of hooks to grab you in each of these songs.  “Gold” almost sounds a little bit easier for him in a sense…and it’s kind of the only track that I felt that way about…again, not a bad song by any stretch – it’s quite good – just surprising to hear that this became the title-track to a set of five that would have been tough to decide between.

The final track “Figure Things Out” seems to improve on the heartfelt nature that you get a glimpse of on “Tile Floor” in the middle of the record.  Ending it on this song is a STRONG idea – and I think it leaves us all with the incredible impact that his music deserved to have.  We feel this one…and we move with Justin at the same time he does as he reflects on the road that lays ahead and the past he’s moving away from as he breaks out to embrace his talent.  Piano led once again…the music is absolutely stunning around him – but the star remains the star here on this final-cut.  As much as I’ve enjoyed each and every moment he’s sung to us along the way throughout the Gold EP – I can’t deny that this might very well be his strongest performance.  It’s a slow-jam…don’t get me wrong…you might need to be in the mood to accept this one in comparison to the way a track like “Got It Out For Me” will just take you over through the way the hooks move and shake you quickly…but this final track, “Figure Things Out” really shows the versatile nature of an artist that is really coming into his own.  I have no doubt at all that this guy is going to “Figure Things Out” quickly along the way…in fact, I’d offer the opinion that there’s very little left for him to figure out at all when it comes to how to make music.  The Gold EP absolutely shines with brilliant writing, dynamic production and serious doses of real emotion that most pop/R&B artists seem to forget is truly an important aspect of the writing if they want to connect to us all – powerful enough to even pull in people like myself who normally gravitate towards the rock-side of life & music.  I think that Justin is spot-on all the way throughout the Gold EP…you couldn’t ask for a better set of five tunes to introduce you to a brand-new artist.  With strong writing and stronger delivery – he’s truly done himself proud here on this record – and I’d be willing to bet this is an artist that has exactly what it takes to take this perfect start and really make the most of it.  You can hear he’ll be the guy to continually outdo his last record, last performance and last song he’s written, each and every time – and that’s not the sign of an artist that will end up “Last In Line” – that’s the exact sign of an artist that will truly last, period.

Find out more about Justin Llamas from his official page at:  www.iamjustinllamas.com