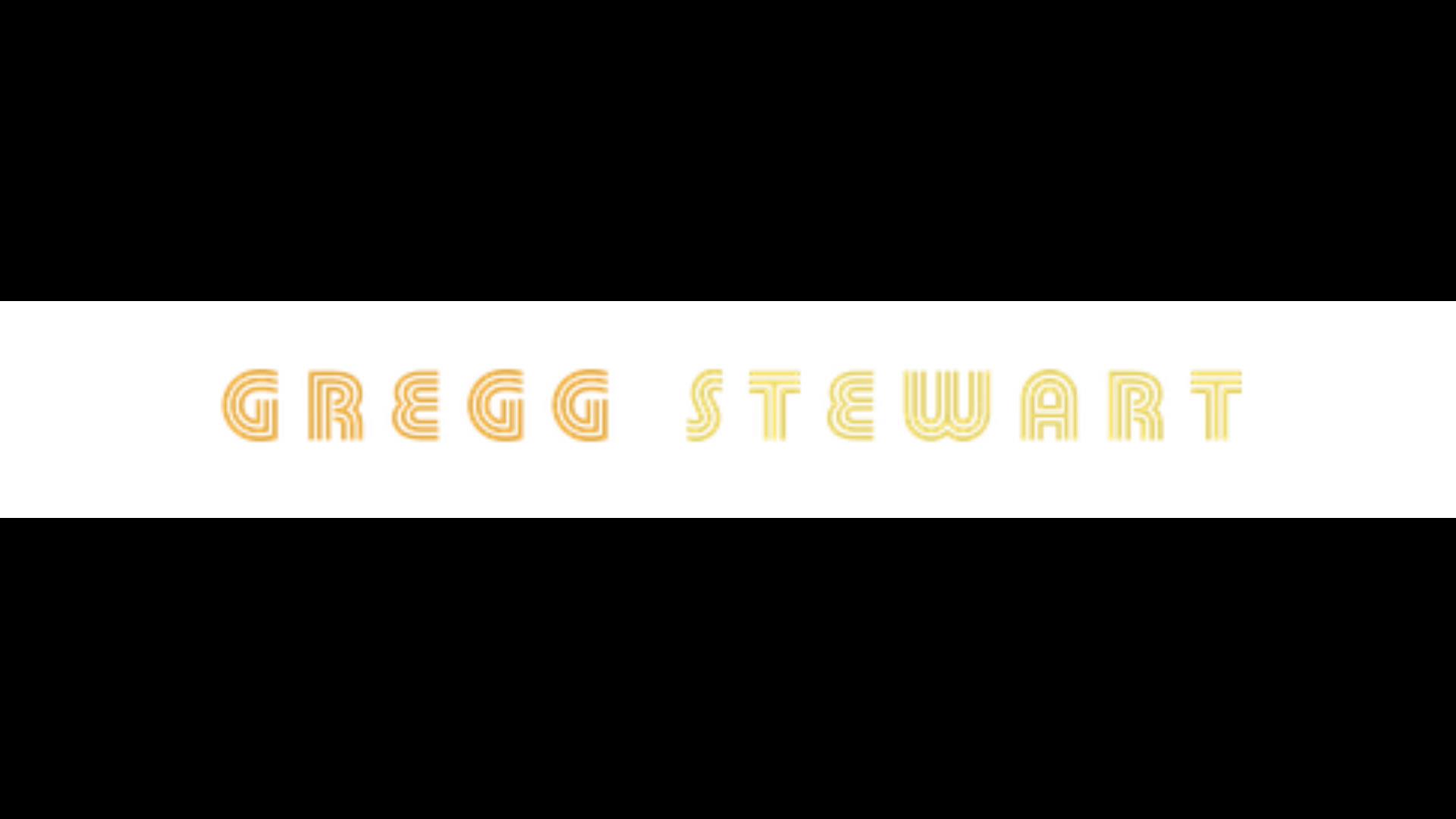 Dig the concept, dig the execution…part of me wishes that Gregg Stewart didn’t have to make a full record’s worth of covers from the dearest departed musicians we knew, loved and lost in 2016…but I suppose I should really just be thankful that it all didn’t get so out of hand that he needed to put out a double-album.  As far as I know…the album is also going to be called Twenty Sixteen…but as far as what else is on the record aside from “Starman” – looks like it’s still under wraps for now.  He’s got his last record up at the homepage, but it appears that we’ll have to wait a bit longer for the rest of Gregg’s new album.  Right now all I have to go on is what’s in the notes sent over with the lead-single…annnnnnd…well…they don’t exactly take up a whole bunch of space so I’ll just put’em in here so we’re all on the same page.

It reads:  “It’s a cover album of musicians who died in 2016 and it’s called Twenty Sixteen. It’s a pretty cool release.”

Case closed!  What do we even need me here for today?  You read it right there – “it’s a pretty cool release.”  So there you have it…I’m grabbing my fishing pole & heading out to the fishing hole…

Surely anything I can add is only going to be redundant after reading that telling amount of info!  It’s true though – listening to “Starman” from Gregg’s perspective was ‘a pretty cool’ experience, to borrow his own words.  It’s always been one of my favorite Bowie songs…and given that no one out there seems anxious to cover my personal favorite, “Lady Stardust,” any time soon, I’ll take “Starman” in its place for now until that comes along.  Especially when it’s done as well as Gregg is doing it here.  It’s faithful enough to the original writing & structure without being a complete carbon copy at all; the additional strength that Gregg adds to the melody in “Starman” completely enhances the original idea as well.

But can I just say…I think a lot of the giants of songwriting have a lot of that going on…like people like Cohen, Bowie, Young wrote their music and songs with just enough melody so that other musicians and songwriters were the ones that ‘got it’ most compared to the average listener.  The way that Gregg brings out the sweetness in the sound of “Starman” is proof of that to some extent…and I’m reasonably sure that someone like Bowie himself would have been proud to hear other musicians build upon his intentions and ambitions like Stewart is here.  We always hope that our music will live on…but I would imagine the ultimate dream for any musician out there would be to have their music not only live forever, but find multiple new incarnations and lives along its own path.  Gregg is certainly paying tribute to Bowie here on “Starman” by keeping most of the idea perfectly intact while adding just enough of his own personality and style into the sound that you get a good dose of both worlds together.

I can often be critical of those out there that I feel like are just ‘riding the train’ when it comes to cover tunes; there’s actually nothing I despise more in the moments right after an artist passes away than seeing the legions of fans posting up their own tributes and cover versions only minutes afterwards.  It becomes impossible to separate the real fans feeling a genuine loss from those out there that want to honor and respect the music and the people that made it when the online world is flooded with covers before the bodies have even turned cold.  And as I’ve said before – you want to create a proper tribute?  WAIT.  And do it RIGHT.  Essentially, if it’s only the passing of an artist that makes you feel like covering a song…then believe me when I say, you weren’t as inspired by the song itself so much as the emotion in the moment.

I don’t know Gregg Stewart, but it definitely seems like he feels the same way.  Releasing Twenty Sixteen in Twenty Seventeen gives the songs that much more weight.  What is likely on that album is not a whole pile of songs that Gregg felt momentarily inspired to make, but rather songs that have had intense meanings to him personally and probably been with him his entire life…and like “Starman” – I’d expect that the quality of the songs will be this good and his connection to them just as strong as this.  Stewart’s version of “Starman” has come out sounding sweet & sincere in its tribute…I think the added presence and pronouncement of the melody counts for everything here and shows that Gregg knew exactly where he wanted to take his own version of this song when the time came for him to do it.  Gregg Stewart’s “Starman” ended up being a complete pleasure to listen to…because we know that the song & the artist have truly inspired him on a genuine level; I’ll fully admit that’s not something easy to describe in words that whole ‘how you can tell he’s inspired thing’…but it’s certainly something you can hear in the way he’s approached this tune and the notion becomes as comfortable to us as facts are.  Because you can hear that Stewart’s put his heart & soul into this…and that makes all the difference; he’s made a great tribute to Bowie here with real respect for the writing and created a version of “Starman” that will help assist this timeless song in continuing to live on year after year after year.