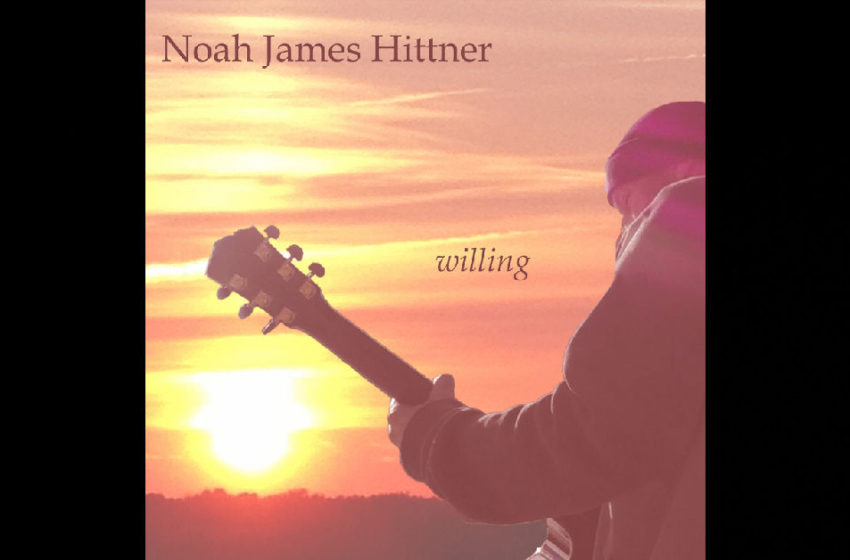 Noah James Hittner – willing – Album Review According to all the notes I’ve got scattered across my desktop, it’s safe to say that artist Noah James Hittner was born a man of music.  The son of a Country-Rock legend, he’s currently based out of Madison, WI, he’s touring regularly, and has appeared several times […]Read More