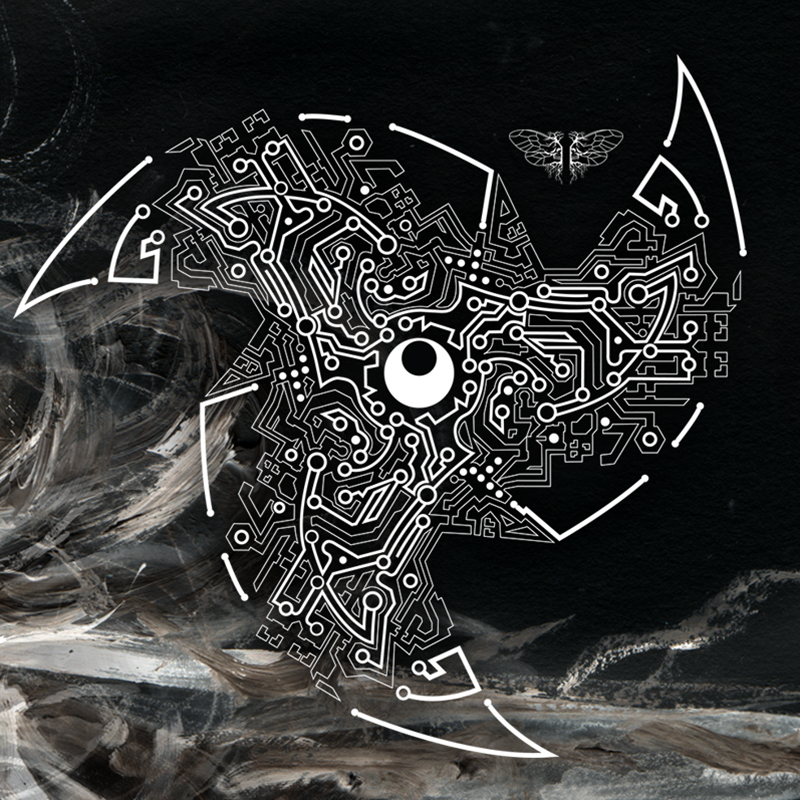 The Unravelling – “Master Drone” – Single Review If you read into the backstory on lead-singer for The Unravelling – Steve Moore…it’s pretty inspiring stuff. Next-door neighbours to our province in B.C. – in Calgary, Alberta Steve had been battling cancer diagnosed officially in 2011 up until recently kicking its ass into remission and eventual […]Read More