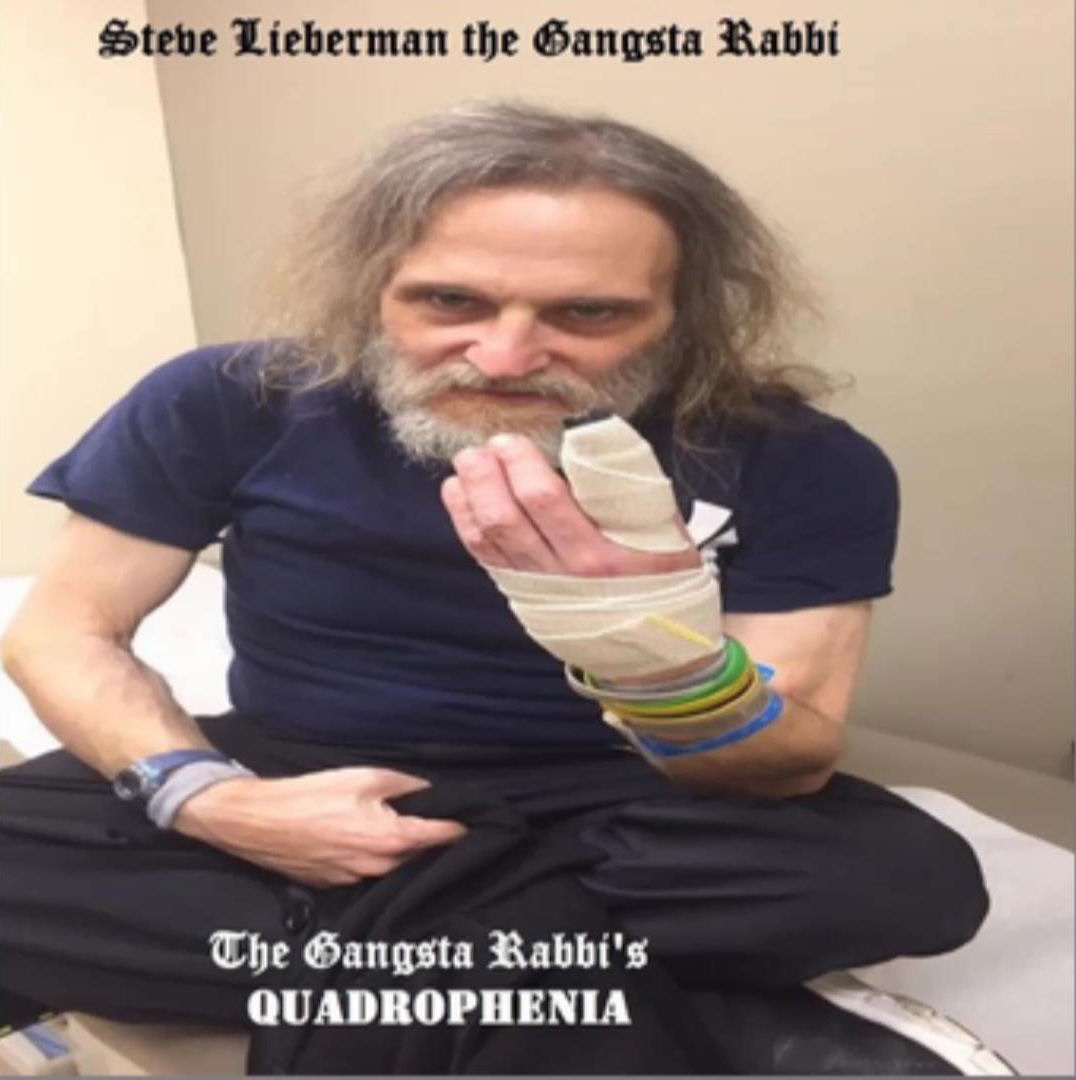 The Gangsta Rabbi – Quadrophenia – Album Review The last interaction we had with The Gangsta Rabbi was one that uncovered a lot of truth.  Steve Lieberman, the brainchild behind the music, also revealed that he’d been diagnosed with terminal Leukemia…and though that’s certainly tragic – he also revealed the strength he possesses when it […]Read More