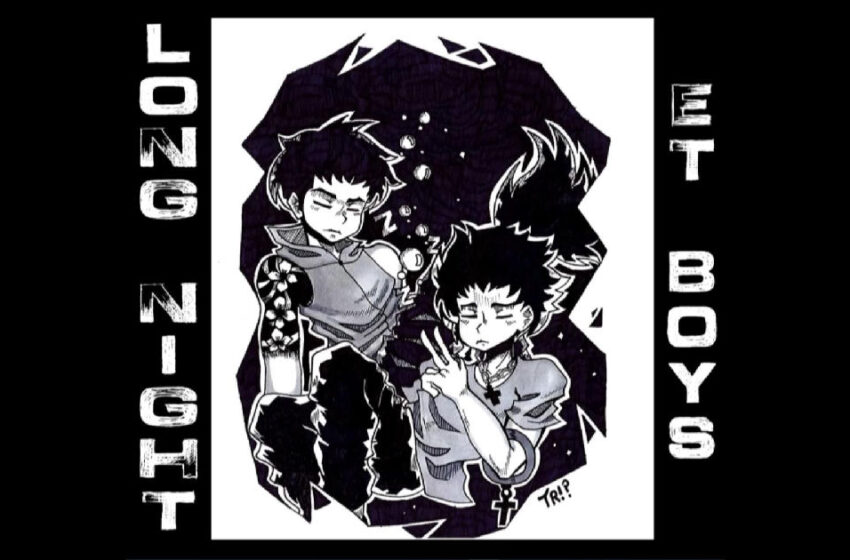 ET Boys – “Long Night” – Single Review So…let’s be real here…for their debut year, ET Boys have established their name solidly within the scene, they’ve released a whole series of singles & racked up hundreds of thousands of clicks from all around the world, and have given themselves plenty of reasons to look forward […]Read More 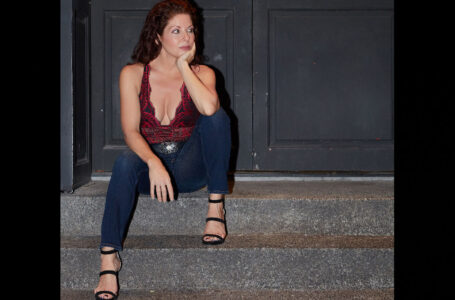