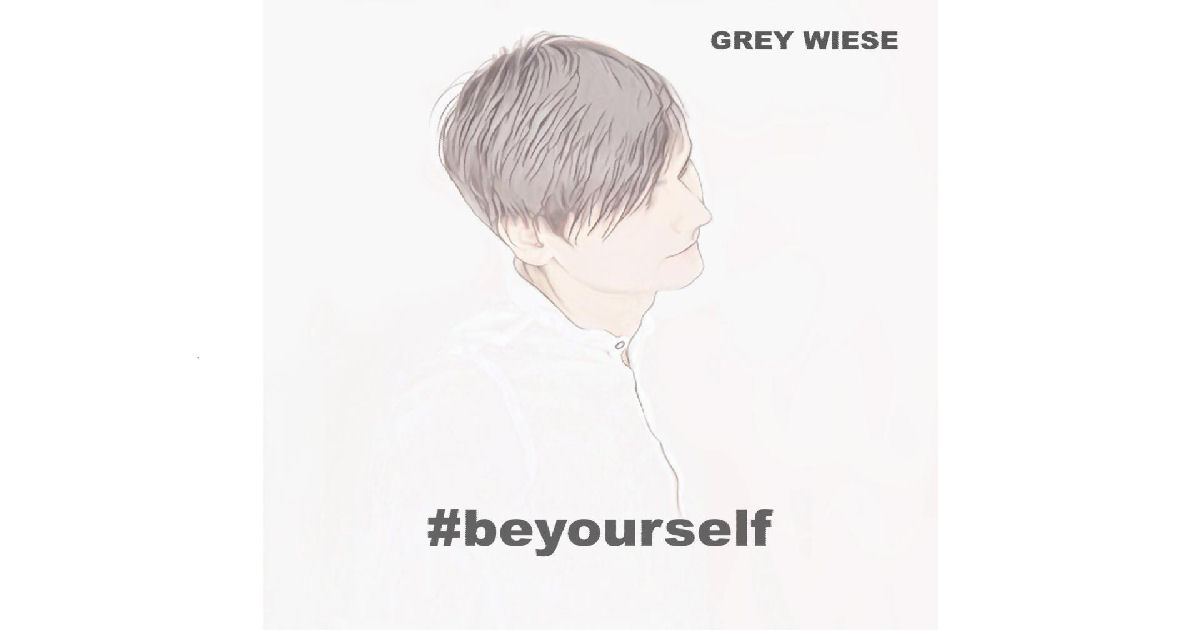 #beyourself with Grey Wiese this month! On March 30th of 2018, the vibrantly expressive, innovative, and imaginative debut from German singer/songwriter Grey Wiese called #beyourself is set to be officially released, marking the start of an adventure in music so strong & supportive, you could call it an entire movement. Embracing the freedom of being […]Read More