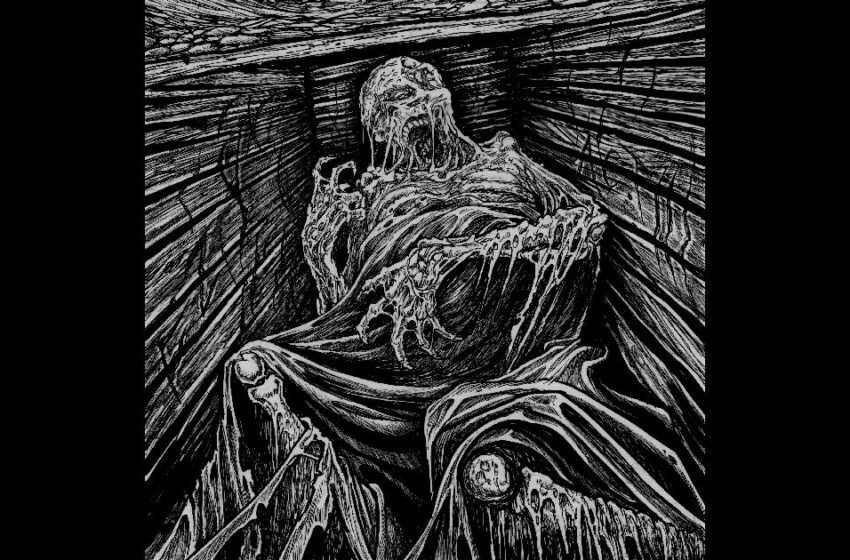 FZY – Act 3: The Buried – Album Review Way back in 2016, I first ran into this odd entity known as FZY in reviewing a track called “Whatever Waits Above” and basically claimed my allegiance & spot on this dude’s bandwagon from the drop of day one.  Over the years, I continued to stand […]Read More