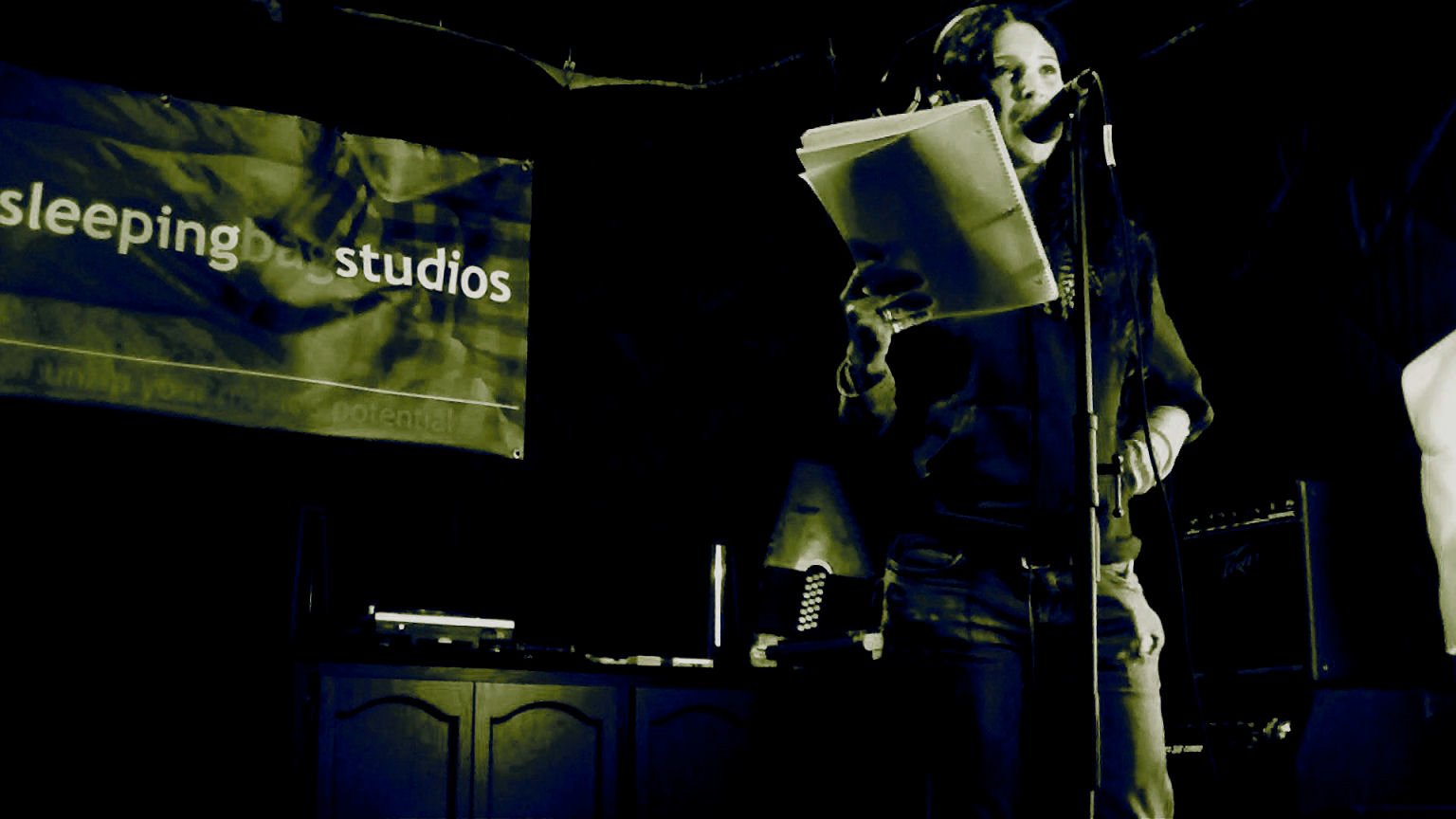 Technically…it all began here in this episode….

filmed waaaaaaay back when I had no idea what we were doing whatsoever, but lucky enough to have an extremely patient & friendly first guest as I jumped back into doing interviews after nearly ten years without writing or asking a single question.
I had the studio all set up…much different looking than it is today….and everything was ready to go….

Laura brought her dog Tundra along with her for the interview….and as a result….everything I had set up had to be moved outside….and quickly….oh – and still with no idea of what the hell I was doing!

But if not for Laura being her fantastic self….I might have shrunk back into oblivion again. Instead – one of the richest experiences of my entire life was about to begin. Once the interview started….once the music was being played….it all started to make sense.

We’ve updated this original episode we made with Laura to include new-to-the-minute details on what she’s up to now here in 2014, added some new performances we’ve caught from her as we stayed in touch over these past two years. As we didn’t become a fully functional MUSIC show until later in the series – it’s pure awesomeness to be able to go back into our series and get some justice for our earliest episodes. You can expect at least four music videos an episode from us in our re-imaged Vimeo series – and in today’s episode you can find not only the beautiful music of Laura Kelsey – but a guest video featuring the music of Francis Bowie that is a total trip all to itself!