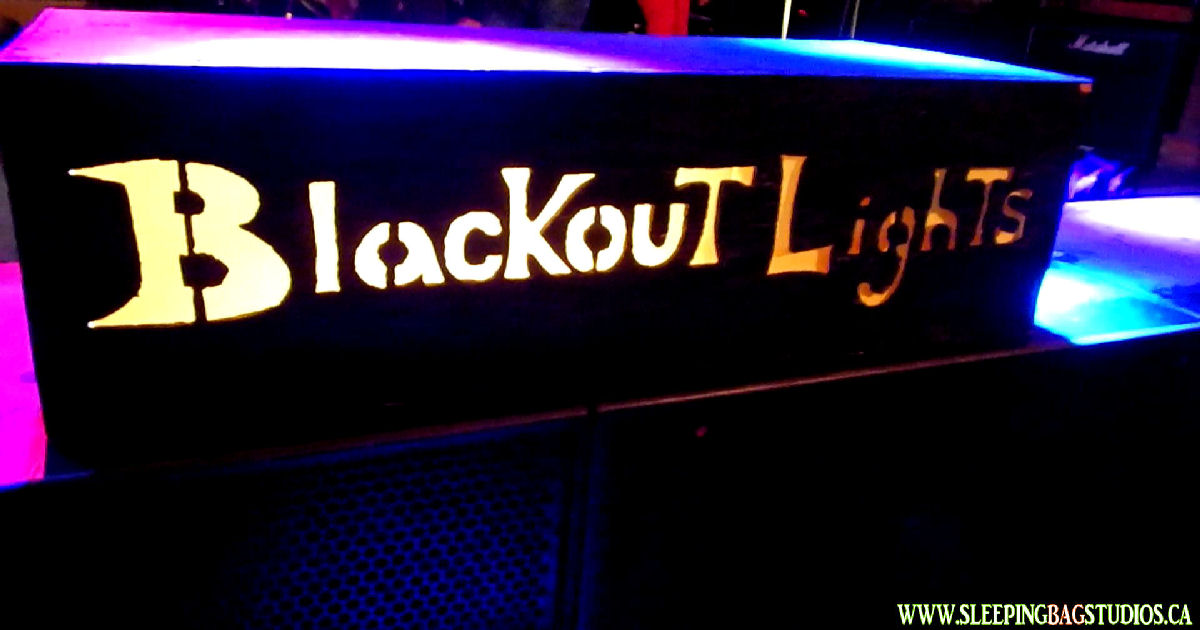 What a bunch of heroes!  Blackout Lights and The Pit came out at the last minute to support Aztec invade The Railway Club on a trip over to the mainland from Vancouver Island back in 2015.  AND – of course they slayed it!  Blackout Lights have always found a way to kick some ass one way or the other with their grunge-based cuts and distortion on high – this night at The Railway was no exception to the rule or to their standards.  What a night to remember!  Full lineup of great bands, killer performances from everyone – and perhaps the best thing of all, was seeing the two Vancouver bands come out to support Aztec on a moment’s notice and give it everything they had.  We might have even had a lil’ to do with that arrangement here at SBS by making a phone call or two, but at the end of the day, it’s the bands & artists on the stage that make the magic really happen – and for that, we thank you.  Check out some stills from the Blackout Lights onstage back in 2015 at The Railway show!