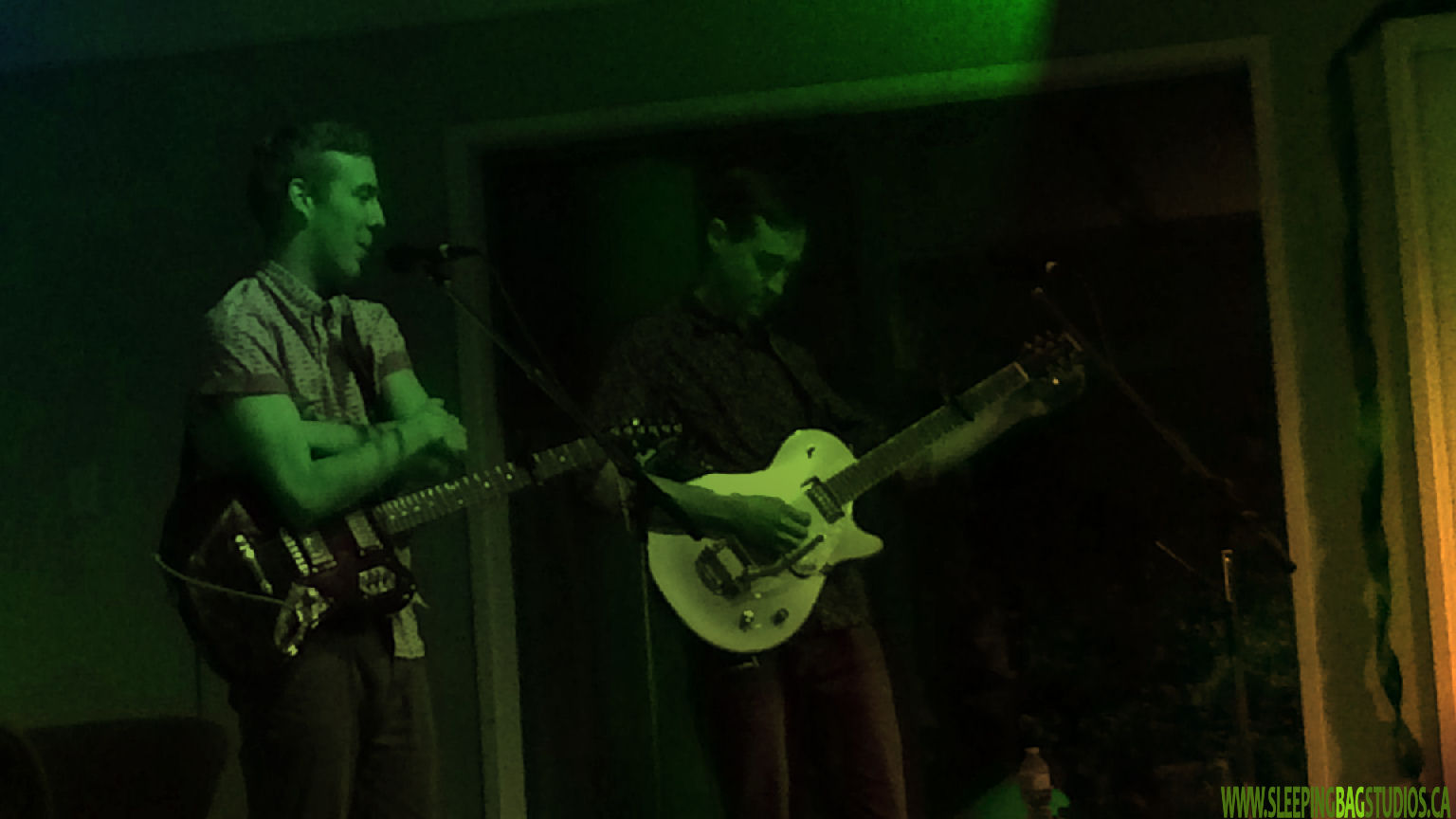 Another band that we never officially had the chance to hang out with, just check out live – Western Jaguar snagged the top honors in the 2015 battle of the bands put on by CIVL radio in the Fraser Valley of BC.  Now…I would never claim that their victory was a shady one…all I know is that I was one of two judges for the first two rounds and then on the final day our judging panel mysteriously expanded to four people in total…myself and the other original judge of the contest both seemed to have other acts rated higher…but at the end of the day, Western Jaguar was considered to be victorious.  They played a good set, they write decent tunes, it was enjoyable enough.  As a prize for the contest, we ended up recording with bands Pest Synapse who placed third, Brennan Sinclair who placed second and Western Jaguar loosely contacted us for about a year before deciding they were ready right as we were packing up to move to Ottawa.  So…SBS moves across country, we talk once or twice more over e-mail, with them shipping me the stem-tracks for a new song they were working on, asking me if we could still mix their upcoming album, even if we couldn’t record it in the studio physically any more.  No problem to me – I always do my best to honor commitments; they sent in the stems, I mixed the song over the next couple weeks and shipped it on back to’em.  Let it be said & let it be known – it’s always appropriate to respond in those situations.  Whether or not you did or didn’t like the mix on your tunes, have the respect for the people working behind the scenes; if you didn’t like it, move on – let’em know out of respect, but yeah certainly, move on; if you did like the mix or recording, they still deserve to know and make sure to hand out the high-fives.  Not hearing a word from Western Jaguar revealed the ‘green’ nature of the band is still likely to hold them back for years to come…hopefully they’ll change that up because they definitely seemed like good guys for a while there…when they were fairly certain they still needed me for something that is.  You know how the entertainment industry can be though friends…and believe me, you don’t need to be famous to already take on an entitled attitude…but I can pretty much guarantee in most situations having one of those will be what stops you from reaching those dreams of being famous for sure.  We didn’t catch too many pictures of Western Jaguar in 2015…but we’re okay with that – we’ll give you what we got, they’re all yours – have a look.