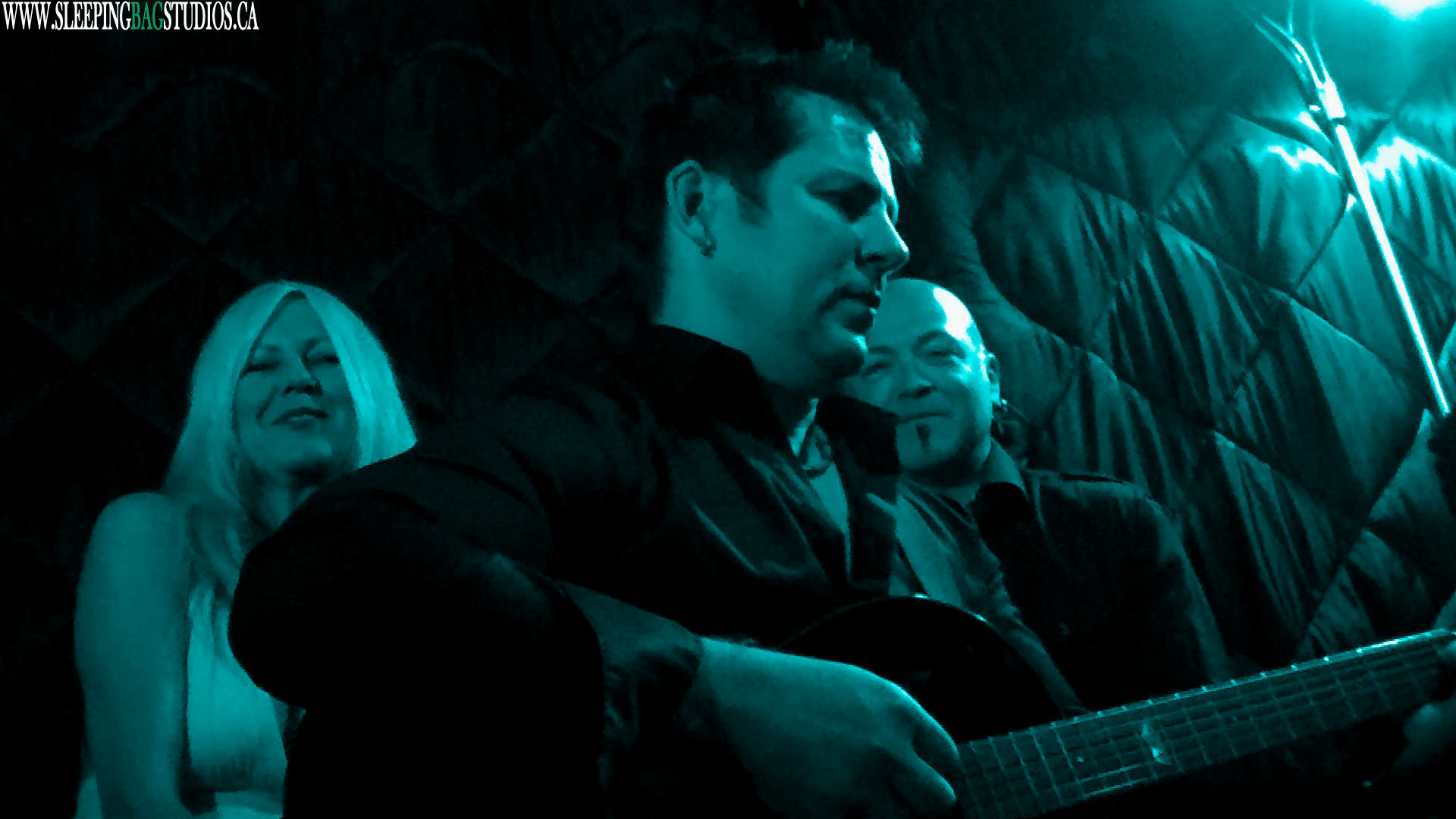 Check out some additional shots of Vancouver-based folk-band Stone Poets from their time at sleepingbagstudios in 2013!  Stone Poets were promoting their record Trippin’ On Daises and have since gone on to put out a new album called Angels And Devils.  The players in the band are in numerous bands and different projects but they make sure to still take time for Stone Poets…and as far as we know, they continue on strongly today.  Have a look at some more photos from our time together in the first summer of the studio’s existence when they came out to jam in the ol’ garage + some bonus shots from their first live show!