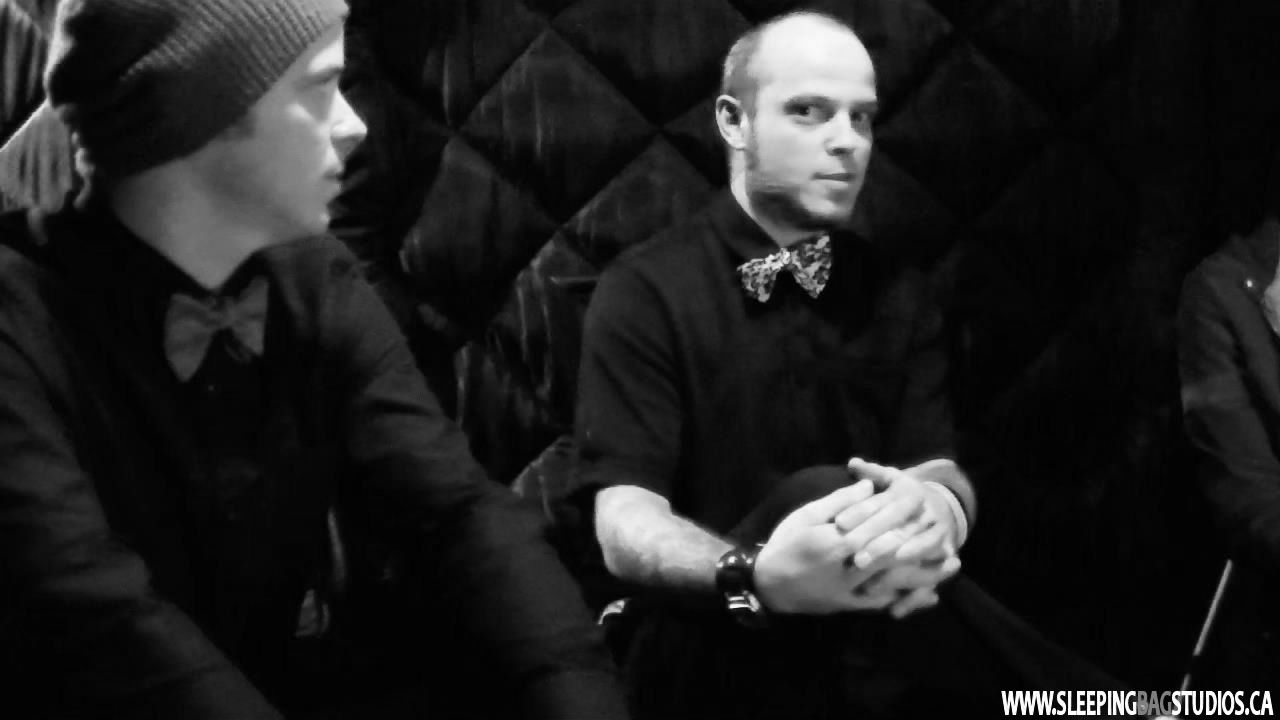 In 2015, I hijacked Ryan @ SBS and took him down to the Media Club in Vancouver, BC to check out one of my favorite rock-bands, Blackout Lights.  Unbeknownst to us at the time, not only were we taking in a whole bunch of new songs from Blackout Lights from their latest EP Blaster – but we were also there on the night that the Modern Day Poets were celebrating a moment in their own achievements through the video-release of “This City,” their first single.  While we’d planned on hitting up the Blackout Lights set and potentially jetting for the night – what Ryan and I saw onstage from Modern Day Poets absolutely kept us there…they had an incredible night onstage.  So amazing that Ryan was dead-set on congratulating lead-singer Jina for the victory at the end of the set and we hung out even longer just to say thanks for the music.  Ryan succeeded in securing a minute or two of Jina’s time and gave her a warm handshake of genuine friendship…and then it was my turn; I went in for the fist pound…it went…hmm…strangely!  To the point where I’d end up asking her just what in the heck happened in that moment when we’d later have Modern Day Poets in the studio for a live performance & interview on SBS Live This Week in 2015.  I’ll leave it at that…you can check out the episodes to see what that was all about – but the long story short, it was all love…and it still is!  I hunted the MDP down shortly after we saw them live to bring them in for an episode and they absolutely ROCKED the garage that night with a vibrant set of debut material.  We had a ton of fun that I’ll never forget & always be eternally thankful for their time & music – check out some of the photos from our time together in 2015!