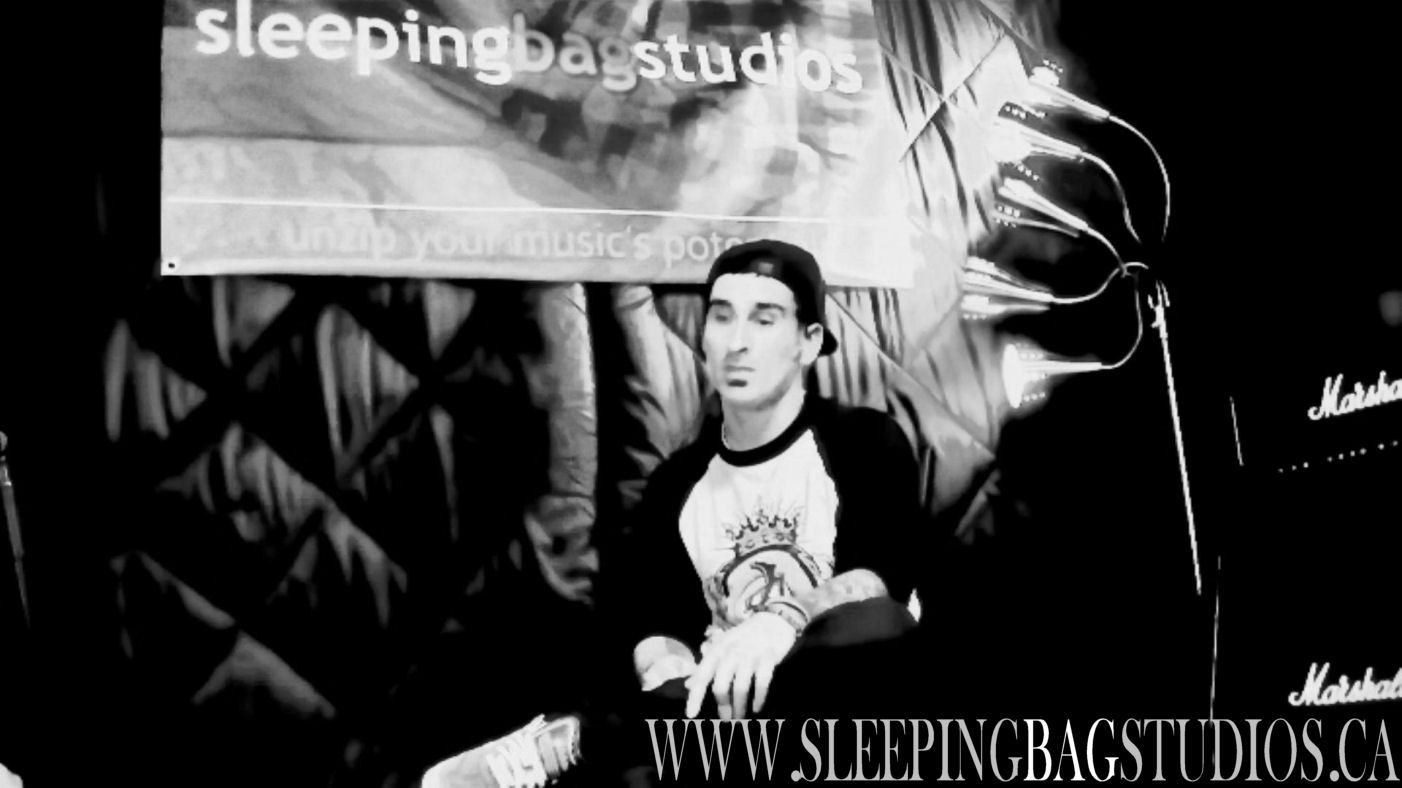 Was really cool to see this guy again after about a decade of wondering whatever became of him.  Meeting Lomega actually pre-dates anything to do with SBS by a significant chunk of time…when we first met the dude he was just breaking into the club scene and starting to rhyme on stages where he’d been previously too young to even play – so believe me when I say, we go back a way!  But don’t get me wrong…even though it was awesome to see he was still in action, I’d have to move mountains for him to ever really give us the time of day…and even though we were quasi-friends, I’m about 99% sure he felt more embarrassed by the entire idea of an interview/performance with us rather than stoked on it like we were.  Lomega was the first time we had Hip-Hop/Rap covered on the show – and the guy was killer in the studio on the mic…but once the episode went up, he disappeared entirely and we never heard another word from him.  As they say, it is what it is…we were happy to have him, but that seemed to be where the road ended!  Take a look at some pictures from our time on SBS Live This Week back in the day in the show’s second year below!