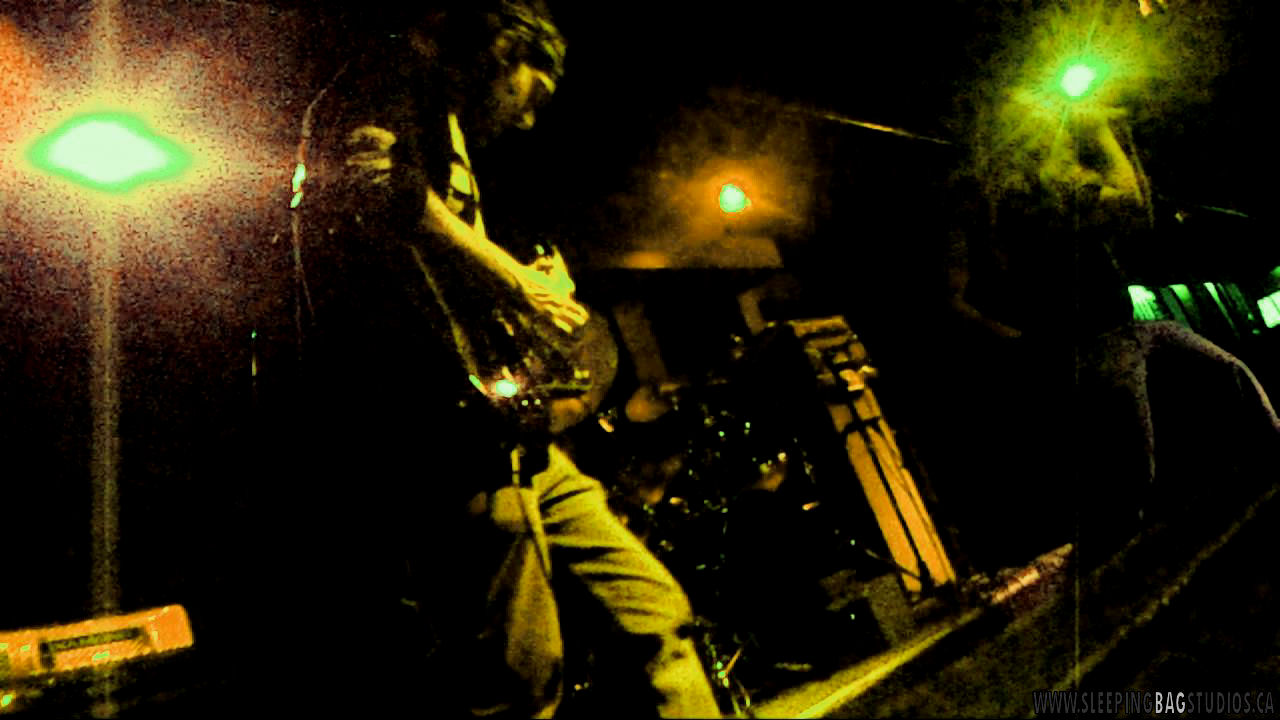 A band we’ve seen many times over in the Vancouver music-scene since good friend of SBS, Tyler Mayfield, joined the band as their lead-singer/screamer.  Here’s some early shots of the band, performing at Funky Winkerbeans right in the heart of one of the most hardcore areas you can find in BC’s lower mainland.  With their dirty, dank-ass grunge music, they’ve continued to progress throughout the years to follow and are right now at the time of this posting, making their way across Canada on a nationwide tour!  Have a look at some of their history in some shots from 2014!