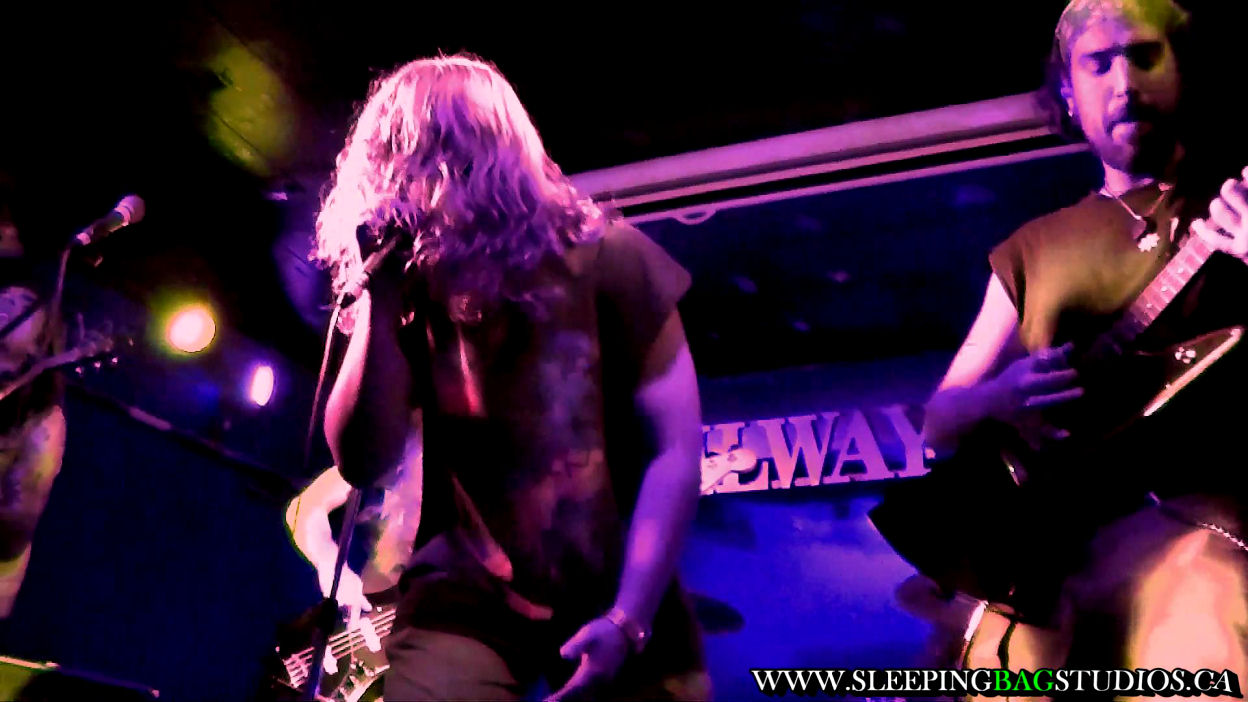 Here’s a look at some of our favourite memories from our history…the SBS Photo Journal!  Gathered from our show SBS Live This Week, live events around local Vancouver, BC & beyond, and from all our random experiences here at the place we love more than anything, sleepingbagstudios. Once the band Overdose (SBS Live Guest in late 2012) disbanded…lead-singer Tyler Mayfield ended up in the search for a new band, the other two members – Alex & Dakota – ended up not continuing on and have since re-joined the working world.  Tyler however, took on a couple auditions with a few bands and spent a ton of time here at SBS working on vocals before finally joining local Vancouver grunge-rock band Lung Flower, who were looking for a new singer in 2013.  Take a look at some shots of the first time we checked them out onstage live at The Railway Club, also with original member/guitarist Graham who still occasionally fills in with the band but is no longer part of the official line-up.