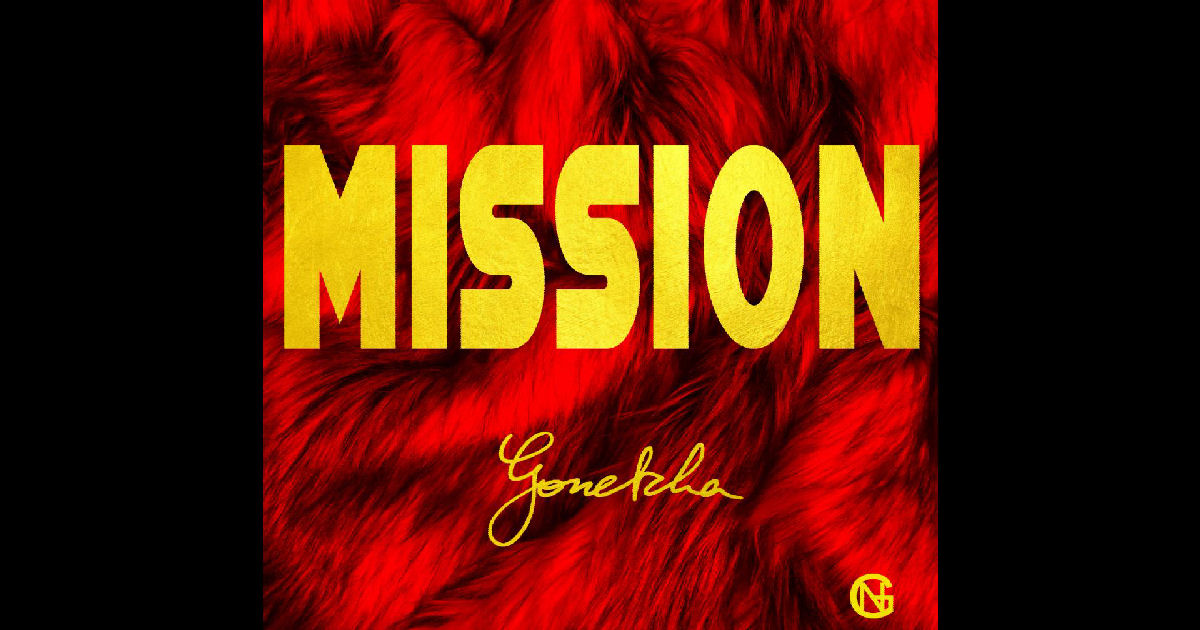 Gonetcha – Mission – Album Review Gonetcha began its journey into music in 2017 and only a year later, here we are already with album number two called Mission, the follow-up record to the debut release Métro de Pensées.  As many of you know – that’s an impressive workload…but I have the feeling when you’re […]Read More 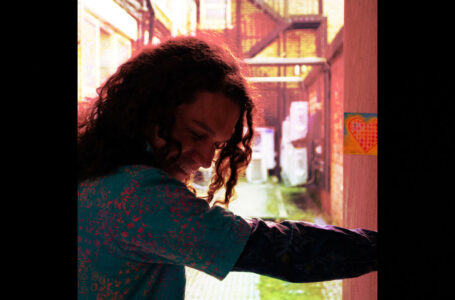