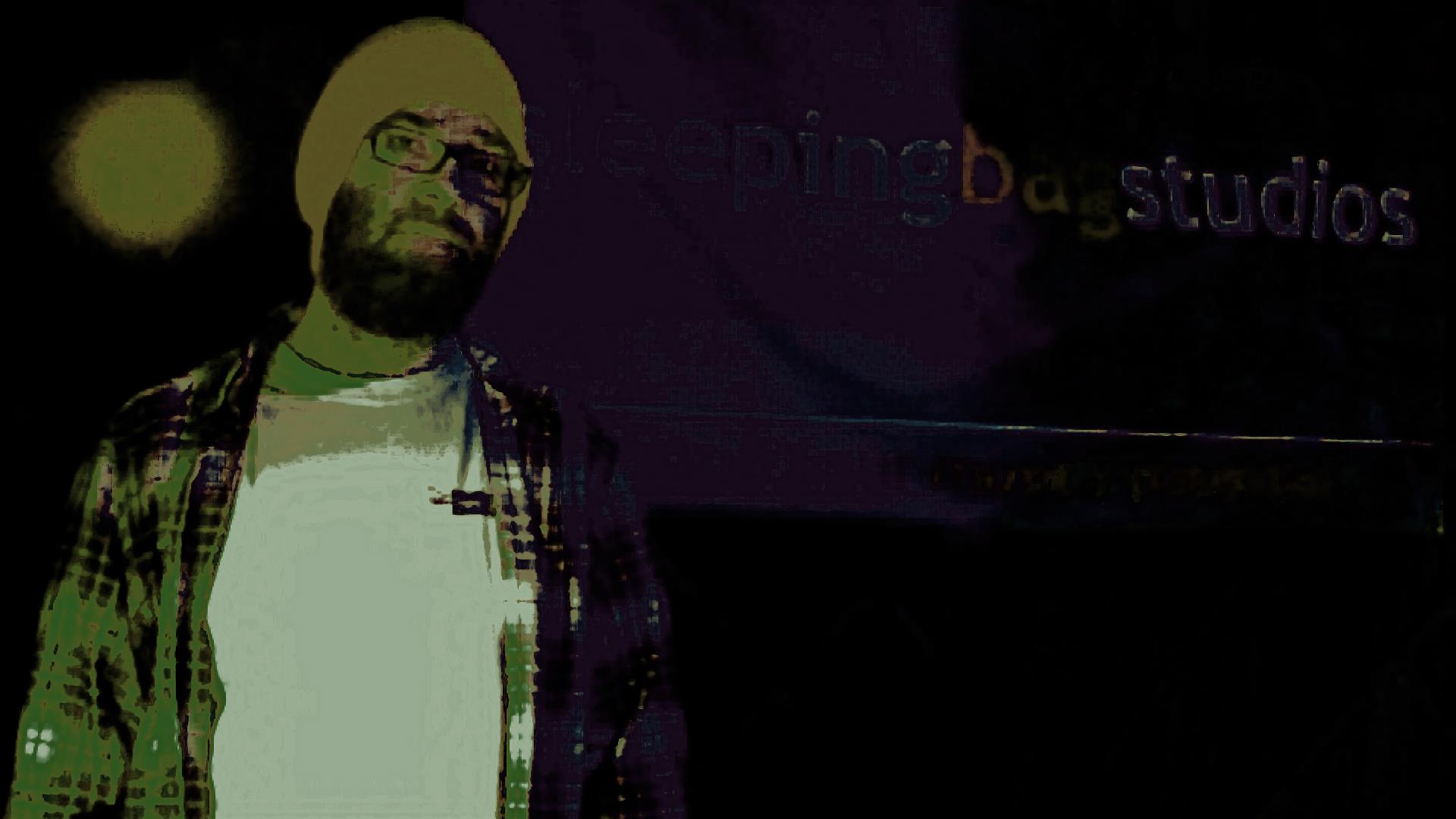 Yesterday was a very encouraging day my friends – thank you for that outpouring of incredibly heartfelt support…tremendously appreciated and inspiring – hence I’m here and in your face with all the other details I couldn’t fit in yesterday and new ones already from these last 24 hours….here we go!

It has now been confirmed that the next episode will be another musically filled one! We will be rolling out another infamous SBS But No BS All Music Episode (Parts V & VI) as our next official episodes out. All stuff you’ve already seen of course.

There is an incredible amount of new stuff you HAVEN’T seen before on these up-coming two episodes. We have many of our talented artists that have only made appearances with SBS through our written work here on this site, on full display through their own videos. Expect to see artists from upcoming video interviews with SBS as well – we’ll have the likes of SWAMI LUSHBEARD, 2BRAIN and ALONG CAME LIFE in the mix in addition to SBS Favorites CINGED, MAN MADE LAKE and more!

I’ll also be talking a little bit about the recent interview we did with French band THE OTHER COLORS and bring you some indie comedy once again through the eyes of CAMERON NICOLSON who creates his own show on the internet. Tons of reasons to be there with us – stay updated with us at http://www.facebook.com/sleepingbagstudios for the updated posting times coming soon.

Thank you in advance to all the artists we’re featuring in this episode. We’ve all talked very recently and your enthusiasm in being included was awesome.

AZTEC: How did I forget this last time? An SBS fan-favourite – KYLE TRUELOVE has really found a home in this new band, and there’s a completely acceptable reason why. AZTEC displays all of the things I like best about indie music and they’re absolutely nailing it for me right now. Highly recommend checking out their new tracks “East” and “Untitled Pt I” as soon as your ears can listen. Kyle and I talk music quite regularily and we’ve talked about some bands I love being close to the sound their making today. If you’re a fan of bands like Superchunk, Dinosaur Jr., Pavement…you gotta check out this new band.

2BRAIN: Our homie down south has finished work on his new Fuck You EP and that’s available to stuff into your earholes at your earliest convenience. We’re excited to be working with this wordsmith on an upcoming video interview for SBS Live This Week! We interviewed him here on the site not so long ago, and just like we have done with Rob Loncto from THE DANBURY LIE, we’re tracking him down by video to see what the full story is from his perspective. Keep you posted.

LUNGFLOWER: Just talked with lead singer Tyler Mayfield today about this upcoming show on the 25th and he sounds more than ready to go! Gets better each time I see him do his thing and it sounds like he’s taking over the stage at this upcoming show. Looking forward to it!

No REAL story here – I just wanted to say that I am very excited about the plan I’ve put together up in my old braincells. I mentioned doing classic reviews on albums from the past – well, I decided that I’m going to start at the “beginning” more or less…at least the switch from cassette to CD. I’ll be starting these classic reviews up featuring the first four CD’s I bought when I was only fourteen…many beards ago. What are they? Not dropping that information here just yet – but watch for them to be posting up here very soon.

Well! It appears that not only can I blog successfully two days in a row but I can also keep one short enough that it should fit within one or two mouse scrolls. And they said it couldn’t be done!

Be excellent to each other. 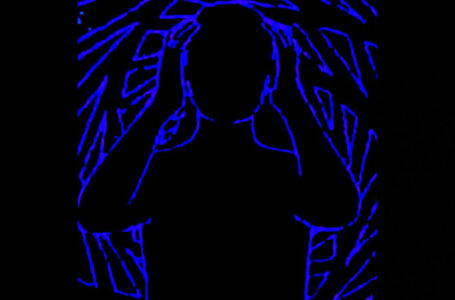 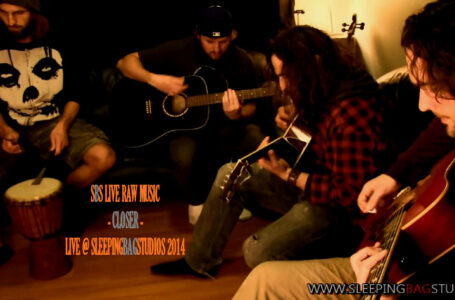