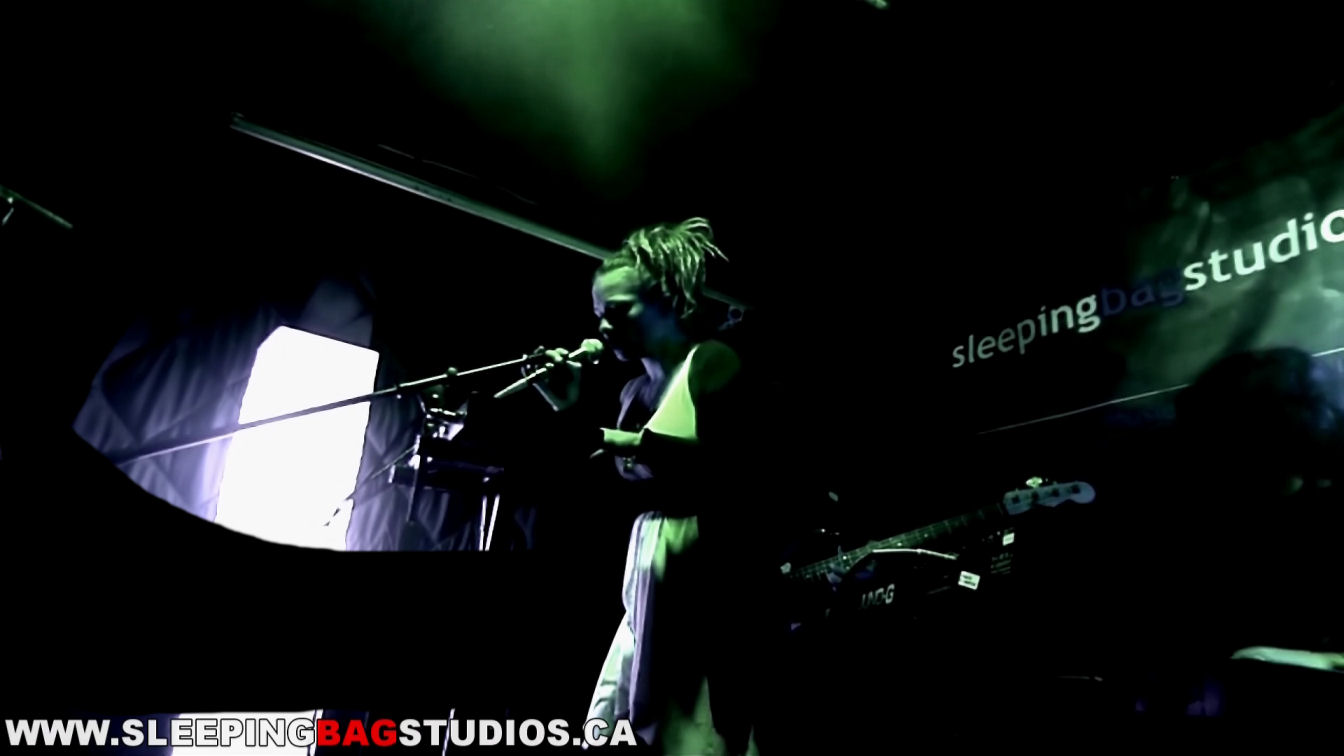 So STOKED to hear this band is hard at work and back in the studio – Vancouver’s dark-electro ensemble Nixie is currently recording the follow-up to their full length self-titled debut record.  Been a massive fan ever since I heard them for the very first time after a solid recommendation to listen to the band…as it turned out, I ended up recommending this band to several others just shortly after taking in the video for their song “Citizen Warning.”  After about a year of loose back & forth…I finally managed to arrange for Nixie to come out to the studio and it never really was the same afterwards.  We were so green in our set-up still that through the process of recording them live off the floor, we blew out our main PA speakers that night…like, for real.  Wouldn’t you know it though…there’s very few bands you can see or hear that would make you feel like a moment like that is still worth it when all is said and done…and Nixie is one of the few.  Take a look at another album’s worth of shots with the band in 2013 on SBS Live This Week and get ready for what I’m sure is going to be a killer new record from this capable crew.