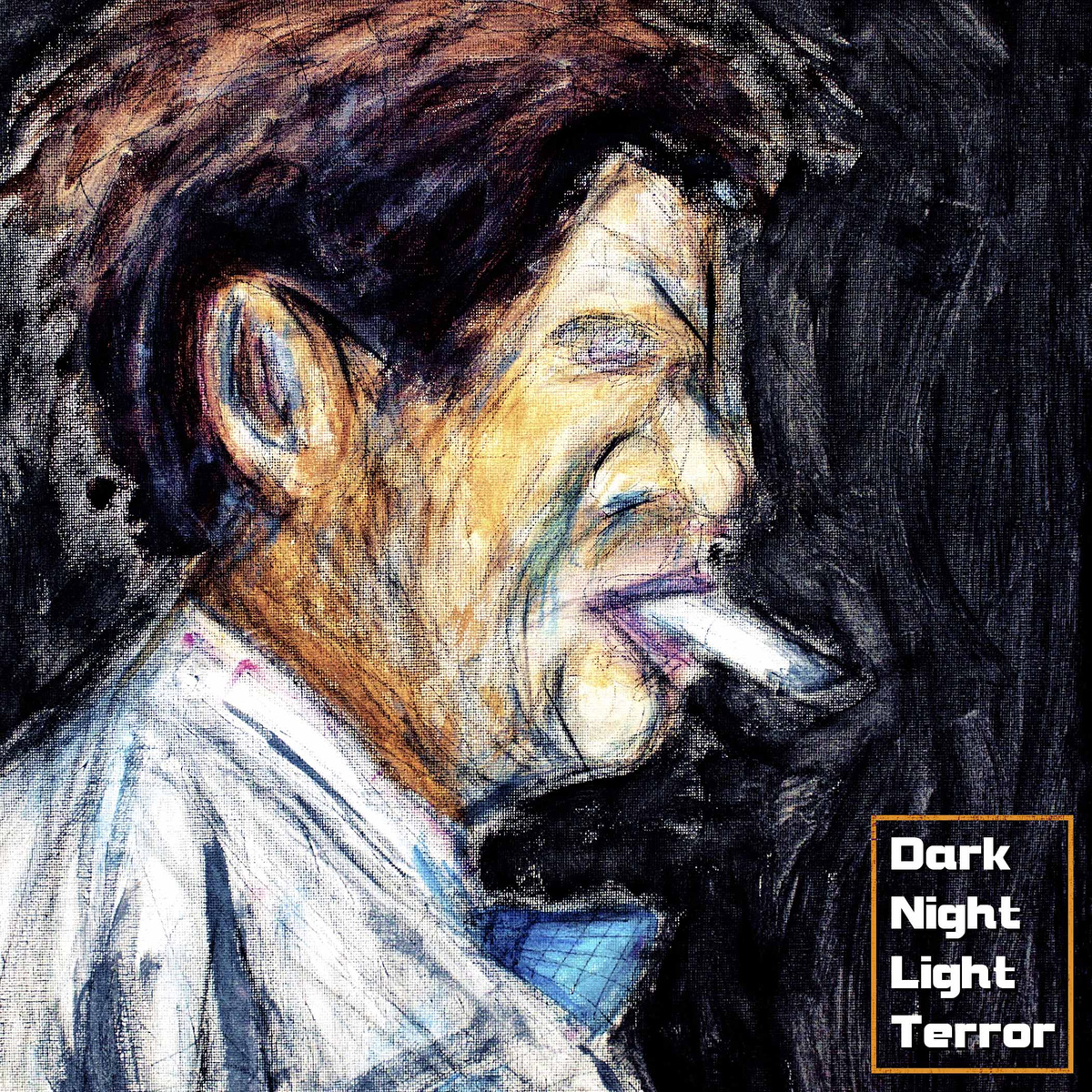 I would be absolutely lying to you all, or at least wouldn’t be honest with you if I didn’t mention straight away that I literally live and breathe for albums this artistic, this pure, this daring. While I can always find an appreciation for SOMETHING in someone’s music – it’s really only that rare gem that takes your ears by surprise and challenges your brain as to what is and what is not music it can readily accept. This new album by Zane Brune is something I can thoroughly listen to on repeat – there’s so much new ground being broken here that it’s an instantly gratifying experience into the unknown right from the opening track, the aptly-titled “What To Expect.”

In my brain…the connection I instantly made with this song, was that I HAVE NO IDEA what to expect next – hence making this title one of the most brilliant to me just for that very reason. “What To Expect” = throw away those expectations and listen to some music with a truly committed, focused by free-form feeling vibe. Vocally, Brune opens this album with a nearly Johnny Cash-like drawl, but with the dynamics & dramatics of a Nick Cave record.

As it plays through funked-out, free-verse tracks like “Who Am I?,” “The Way It Moves” and the titular-track “Dark Night Light Terror” – I find the music, the vocals…they demonstrate unique qualities throughout, but MAN does this ever feel like discovering the very first Soul Coughing album, Ruby Vroom. There’s such an artistic element that runs through this music; with Brune’s constant, unwavering style really taking you into his mind, his vision….the world as he sees it and can express it musically. You might think it’s insane at times, you might be more like myself and think it’s bang-fucking-on – but the absolute truth is you’re not going to hear too many albums like this one in one lifetime.

Is the average music-fan going to ‘get this?’ I’m honestly not too sure. As readers of our work here at sleepingbagstudios – I KNOW you wonderful people are ready to stuff this into your ears – you don’t just LIKE different – you LOVE it like I do. I have a feeling that our new friend Zane Brune also feels the same way. “Headache, Heartache And Trash” is a perfect example of why I believe it! But then again…certainly so is “Coffee, Cigarettes And Wine” – each of these two tracks I find absolutely fascinating. I dig the low-talk/singing of Brune – sounds very similar to the tone in the vocalist for The Editors, who I also love. But what truly makes me listen, are the tremendous parts he’s come up with here – there are some literally incredibly well-layered parts happening ALL OVER the place. They’re busy songs…jam-packed for sure – but jam-packed with creativity! Take it or leave it!

I definitely know how this plays out for artists like Zane Brune – this is polarizing music for sure. Some of you will think I’ve lost my nut cause I love it so much, while you others…well, you others are the ones who come back to read about NEW and truly exciting sounds through our pages day after day – you GET it. And I fully guarantee, if you’re a real supporter of the idea that art & music can truly become one – you only need to use this album to point to as an example. For Zane…there’s a required commitment to continue to OWN his style with the confidence that he has been and let the listeners eventually catch up and find their way into the ideas and sounds in the music. Think of the comparisons I’ve made…Johnny Cash, Soul Coughing, The Editors and especially Nick Cave – each of these incredible bands and artists were scoffed at for taking the chances they did with their music; and each one of these respectable acts continued to stay true to themselves and their OWN truly unique sounds. It may very well be the same for the coming years of Zane Brune’s career – but he’s already got me listening and I know I won’t be the only one.

Because what we connect with in music, above all other things, is authenticity & sincerity. Is it real? Do they mean what they’re saying/playing, can you hear that they FEEL it in the music? Check all the boxes off for Brune – have a listen to the sheer brilliance in the songwriting of “I Am, I Have, I Will” – which to me, is an emotionally packed, powerhouse of a song. Brune has a way of twisting what could very well have been a standard-pop tune into something artistic & incredible, and again, full of genuine emotion. There’s absolutely standout melody in this track, an addictive vocal flow that’s delivered with conviction and some (more) incredible guitar work – can’t believe I haven’t mentioned that already!

Now, I don’t know it for a fact – but one has to assume that Zane Brune is solely responsible for the instrumentation on each and every track. That blows my mind when listening to the album this way. You can’t get this kind of freedom or ingenuity in a band, at least not from my own control-freak’s perspective. Anytime you make music with others, you have to walk that fine-line of compromise, making sure that each player is respected through the ideas & music and has their part. This to me – sounds like the work of one truly gifted musical genius – one that has the courage and bravery inside him to pursue music as an art form and not simply make another pop-hit.

And without that directed focus aimed at making radio songs – Brune is free to roam through his own creativity. Songs like “Bats” show the ability he has to create thick texture & atmosphere in this entirely otherworldly track. Guitar feedback-laden; this is another delve into the creative & artistic-side of his music before marching into another incredible pop-rock track in “Common Ground.” Much like the musical genius found in artists like Stephen Malkmus, Lou Reed for it’s sloppy-feeling, tightly-knit groove that comes across as raw as the best of The White Stripes. Seriously! Listen, it’s like….2:25ish into this track – you tell me to my FACE that’s not a guitar tone Jack White would have loved to have strummed out himself…or the way the entire track lives in a buzz of overdriven frenzy on “Believe In Me.” Again, these are busy songs – but personally I like a lot to listen to and have no issue with that whatsoever – just saying – be ready for the sonic experimentations of Zane Brune to come at you from every possible angle!

Yeah! Gotta admit – I wouldn’t write so much about Dark Night Light Terror if it didn’t deserve it this much; it truly does. As Brune switches gears one final time into the last cut on the album, “Mean To Ulysses” – it’s the perfect cut for an ending to leave you wanting to repeat. I mean, Zane! Buddy! This last amazing track of yours is nearly DANCEABLE!

No denying it though – that’s the perfect ending to this unique album from an artist with a true perspective, point of view & vision; and an extremely-valid musical contribution through its creativity, construction & intense ability to reach out into the random and come back with the gold, every time.