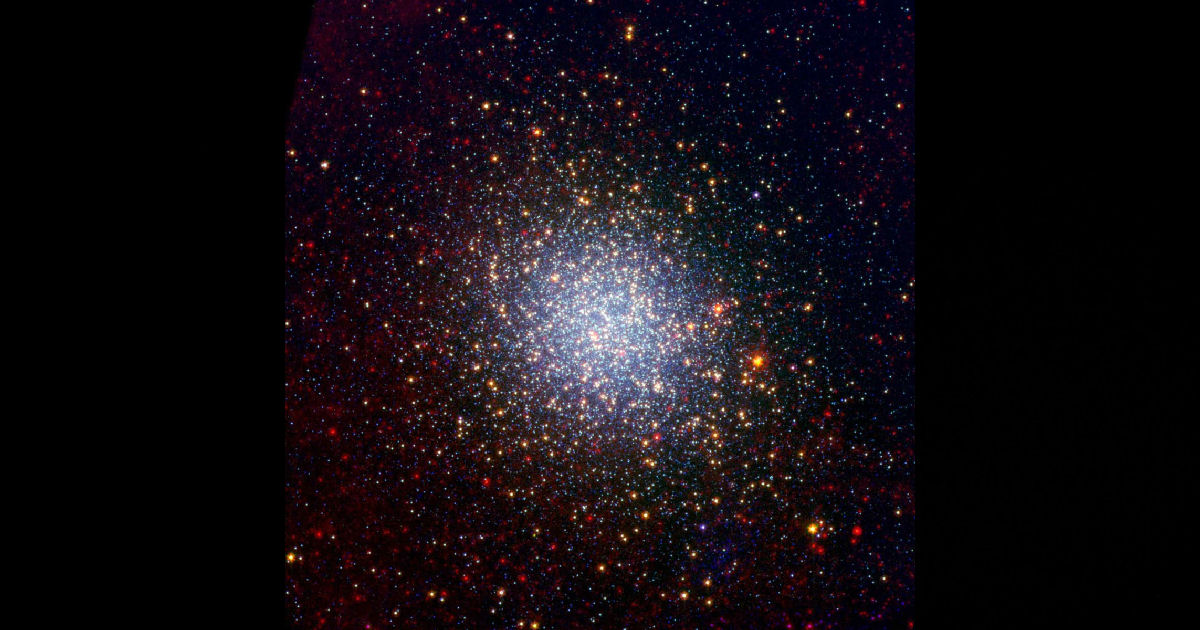 It doesn’t take more than ten seconds for one of Zachary Ryals’ latest singles called “Forward” to reveal the experimental & odd nature of this curious instrumental artist.  For myself personally, the bizarre textures of bendable sound & subtle way that “Forward” moves, definitely caught my attention; as minimalist in design as it is & wandering as it may be – I listen to all kinds of weird stuff, so this was no problem for me.  Is it gonna catch fire out there with listeners?  Probably not, no – but I doubt that’s at all what Ryals would expect or even waste time considering in making these multi-dimensional, trippin’ soundscapes like “Forward” – it’s the kind of cut where, if you get it, then great…and if ya don’t, then hey, just move on.  Pretty much that simple when it comes to the music a mysterious artist like Zachary creates…he definitely ain’t gonna change anything based on what I, or anyone else for that matter, would have to say…musicians like Ryals do what they do for the pure love of the game & nothing more.  But if you dig on the artistic & imaginative side of music’s realm – there’s a great chance you’ll feel like I do about “Forward” – it might be hard to put a finger on exactly WHAT that is, or describe it in any kind of succinct terms…but you can hear how far off the beaten path a single like this really is; at the end of the day, uniqueness like this is bound to appeal to a solid number of people that aren’t looking for the next top-40 hit.  There’s like…the strangest hybrid of digitalized-jazz goin’ on here; which for the most part stays on course, even if the line is nowhere near as simple as a point-A to point-B…there are the occasional notes that’ll bend & shift just a hair too far to maintain the desired tones, but the damage is always minimal at best and Zachary always recovers quickly to put this quirky slow-mover back in line.  Feel free to correct me if I’m wrong…but am I crazy or is there something REALLY oddly comforting and inviting about that main synth-line bending around throughout this tune?  Just felt like a sound I wanted to continually hang out with…personally I was stoked it kept on showing up, bending & flexing its warped textures into the mix…it’s far removed from what people would typically associate with as ‘a hook’ – but in fact, it is.  A hook can easily be what becomes the most captivating & interesting part of the song…the gateway…the access point…the way IN – and in truth, weird or not, Ryals gives you plenty.

“Overdensity,” one of his newest tracks released about four days ago, captures the spark of inspiration bouncing from the lefts & rights…Zachary’s still working with these exceptionally malleable sounds much like he did on “Forward,” but in an undeniably much more energetic & erratic way.  A dude like this guy would pretty much fit right in with whatever the crowd over at Warp Records are doing right now…Ryals displays a lot of those same mind-bending tendencies where space & time seem to shift & morph irreparably around you.  Somewhere around the three-minute mark & forward of “Overdensity” you’ll hear these movements more pronounced, shifting deeper into the abyss of the melody and continually messing with your head in terms of the beat & how music typically works.  Ryals is off-script when it comes to the songs he’s creating…downright music for the A.D.D. in many ways – but as a dude that happily answered the question of ‘hey man, what do you listen to’ for years & years by responding with ‘whatever sounds closest to a broken answering machine left out in the sunshine’ – you gotta feel me when I say this kind of bizarreness will always have a home on my own personal playlists.  I’ll say this though…one of these damn drum sounds or beats he’s got in here sounds exactly like one of the notification sounds I’ve got on this computer for incoming messages of some sort and it’s been hella distracting; I don’t expect others to have this issue, I’m just tellin’ ya that the struggle is real here.  At the end of the day, “Overdensity” is another tasty treat for audiophiles & fans of strange structures…think something like Venetian Snares…only like…1000 degrees less amped-up and much more chilled-out; still sporadic AF, which is why I make the comparison to begin with…but yeah, slightly more tangible I suppose.  I wouldn’t expect everyone out there to be able to follow along with “Overdensity” or remotely be able to predict its movements beat-for-beat by any stretch of the imagination – BUT, again, I think there’s still a massive crowd of people that look for something challenging to listen to on occasion – and this is that.  Once you get past the surface layer of scattered sound however – notice that there’s actually quite a melody that runs intact underneath that really guides this cut along; whether or not the sound/style is your jam or not, you gotta admire the ambitions of a track like this to be different.

But then, I suppose if it’s different that you’re looking for, “стонал стон” exemplifies that aspect the most.  According to the page on Soundcloud, “стонал стон” is “Untranslated, no subtitles, I don’t even know what I’m singing, something about a moaning groan and the poison of youth.”  So…umm…yeah, there’s that.  I’ve seen somewhere along the way in looking at all these different pages of his online that he’s somewhere out in Las Vegas…so I’m not quite sure how in the heck a title like “стонал стон” ends up reaching there…and I mean, if we’re being real honest, it sounds like Zachary’s on another planet altogether with this set of singles, doesn’t he?  Can’t be just me that hears his music this way – he’s a full-on tripper…an artist out there designing sounds to make you question your very existence and all the things you think you know!  As promised by his own quotation, not only does he have no idea what he’s singing about, clearly neither do & neither will you…but I’ll fully admit, still sounds hella cool to me.  I’m a big fan of artists that use their voice as an instrument, and with the contributions the droning tones make to melody, it’s kind of undeniable that this is the ultimate effect of the inclusion of vocals here.  So again…while it might be odd and anti-typical in just about EVERY sense of the definition – “стонал стон” actually ends up displaying a much more cohesive vibe that listeners could potentially grasp; probably not intentional mind you, but it’s still the end result all the same.  I think the background vocals on “стонал стон” sold me on this cut even more than the lead-vocals did…but I’m not complaining about either of the layers truthfully…at times, I found this cut to be downright fascinating.

I’m always going to be an advocate of the strangest among us – Zachary Ryals definitely qualifies there.

He’s already got a brand-new single out called “TAro” – clearly he’s makin’ moves this year.  Follow him down the rabbit-hole and find more music from Zachary Ryals at Bandcamp here:  https://zacharyryals.bandcamp.com