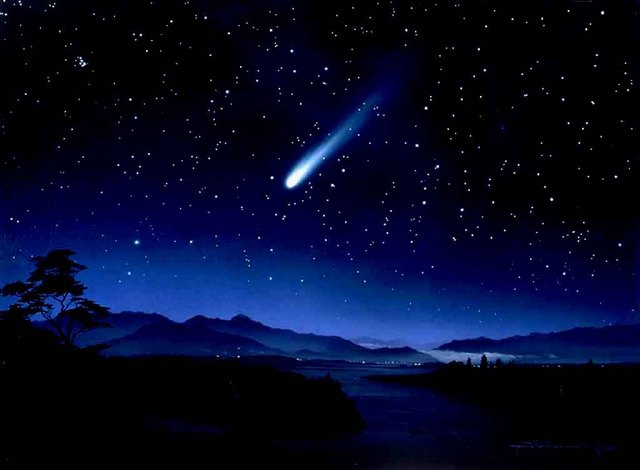 All the way from Finland today! I tell ya…we’re such a global community aren’t we independent music-lovers? I love seeing music from so far away pop into my inbox…and I have no idea what the music-scene is like right now in Finland, so this is an all-new experience for me for sure listening to the music of World In Three Chords. I mean, first off, I love the band name! I like the stripped-down simplicity it suggests and hopefully these first three songs from these guys will represent that somewhat in the music today…you know, good ol’ fashioned ROCK song-writing that gets right in there with those three chords exploding from the strings to show us all that the guitar can be continually reinvented. Push play! Let’s find out!

I’ll say this right off the bat; despite what you’ll see listed in their official roster, you can probably turn this up louder than you’d expect. Not only did I have no idea what I’d be in for to begin with, but the listed band members are Frank Facemelter and Sammy Softkiller…I mean…I was expecting DEATH METAL after reading those names! And also considering the overseas penchant for heavy-metal and all its sub-genres, let’s face it, there was a good chance it was going to be the hard-stuff. How would you get away with a name like Facemelter if you’re not providing the sound that could peel the paint from the walls right? I proceeded with much caution as I pushed play on “Old Friends,” but I’m telling you the inside-scoop; you don’t have to be as afraid as I was to turn up that volume knob…the sounds to follow were actually surprisingly gentle.

And I’m fine to fully admit that halfway through listening to “Old Friends” I quickly clicked back onto the page to see if I had somehow missed it switching into the next song. It wasn’t from a bizarre switch in the music or anything like that at all, it was the song length itself. “Old Friends” is a sweet-melody and there’s excellent parts within that speak deeply to the listening-ear, in between 1:30-2:00 on this opening tune is a pretty subtle ‘chorus’ but also one that holds up strongly. From there, I really dig the instrumental break they hit up before heading back into the verse. It’s an interesting mix in sound overall…I don’t think lazy is the right word at all…but like…relaxed. Yeah! Great word and exactly what I was looking for! And I think that’s why I was looking at the page to see what song I was really on…I think part of me was curious if maybe I had the one song on repeat; its similar sound becomes somewhat hypnotic and really just becomes a pleasant background that roars in and out of your consciousness. Softkiller, presuming he’s not singing in his native language, does pretty well here on this epic opener to demonstrate his tone & style as Facemelter just LIGHTS UP the final minutes of this song with soaring guitar solos.

I love writing these names in and I could do it all day long just out of sheer enjoyment. Let me get a few out of my system here real quick… FACEMELTER! SOFTKILLER! FAAAAAAAAAAAACCCCCCCEEEEEMELLLLLLTER! SOFFFFFFFFTKILLLLLLLLLLLLLLLERRRRRRRRRRRRRRRRR!

I feel…so much better now, you don’t even know. Okay…now where was I?

So Facemelter and Softkiller bring about more of a traditional rock sound on the following cut “One Hit Wonder,” which…is somewhat of an odd rock-song really. Almost a combination of indie-meets-classic-rock, Softkiller delivers on fairly solid ground for himself most of the track…a few notes drift here and there and a couple moments that feel like the words trip out of the metering a little…but overall he holds up for the post-punk energy and attitude of his sound pretty consistently. It’s slightly lethargic in his signature delivery but his tone seems to be in place for the most part. Facemelter…this guy…I tell ya…there is not enough caffeine in a coffee-pot to help you match this guy’s energy. So the contrast between the two seems to be an existing part of the dynamic for the music; that push/pull of energy…it’s going to appeal to some, and for others it’ll be a harder sell to accept these somewhat warring styles together as one. I like how they’ve been letting Facemelter take over the end of these songs though…really wild guitars at the end of both of these first two tracks.

The final newbie we’ve got here is called “Total Control,” which brings out a couple new sounds and ideas mixed-in well with a Blue Oyster Cult-ish feel to the guitars and atmosphere. Softkiller has an interesting melodic ramble on this last cut…almost like a gentler version of the dude from Placebo. Just around the three minute mark, this song takes a MASSIVE left-turn that you won’t see coming at all into the straight-up bizarre for a moment before busting back into the crunchy guitar sounds and melancholy vocal melody. Ending in a blaze of feedback and hang-dog melody, World In Three Chords have tapped-out for now on new music, but I’d assume they’ll be back sometime soon.

Reasons being…well, I’m pretty sure Facemelter is still out there right now somewhere plugged in and playing his fingerprints away, and my other reason would mainly be that despite the semi-bored style of Softkiller, you can hear that these two are reaching for new ideas and combinations in rock. And like many new things, sometimes they just take a short while to grow on you. The resulting sounds of this contrasting combination and collaborative effort come out indicating they’re definitely into what they’re doing and inventing some pretty creative writing in the World In Three Chords camp of two. Good effort and good start here for these guys and I’d only expect that as they continue to refine their sound, style and find that perfect fit between their contrasting sounds that we’ll hear even better from them as they soldier on into their next recordings.