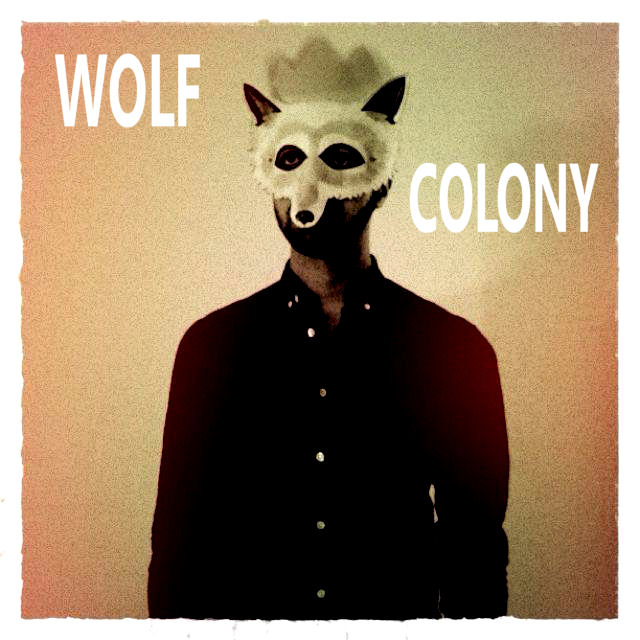 Reading the initial communication from Wolf Colony I knew I’d find myself something I could dig personally and from the first of the four songs posted on their Soundcloud page it was already heading in the right direction. The vibe I got from the band is that they’re extremely accepting of all feedback, making music that they’re proud of and are continually seeking to grow and expand musically – these four songs I believe reflect that sentiment.

This is beautifully written electro-pop. Musically comparisons could easily be drawn to Postal Service, maybe even Passion Pit – but the twist and what makes them truly not like the rest are the vocals. At their best they are incredibly stylistic and passionate with lyrics that are thought provoking and well put together for lyrical flow.

Take a track like the first one on their site – “Youth” – this is virtually dripping with style and rhythm. No joke – as far as first impressions go this is the way to start it out. I can see this appealing to many – a fantastic track to draw you into the rest. The question became could Wolf Colony follow up this first track with another three of equal caliber?

Quite simply – the answer is yes.

Every single one of these tracks has one or more extremely well written hooks; the element of actual songwriting is so prevalent in every track it’s impossible to ignore. You can hear the work, the time, the passion and the heart that went into making all four of these the special entities that they are.

“Calling” has a forlorn greatness to it. I mentioned the best of the vocals – there truly is no “worst” of them – singer/songwriter Seventhleopard is only guilty of throwing you off occasionally through his stylistic choices – the occasional note bend that you might expect would go up might go down lower instead – that kind of thing – but the talent is undeniable.

The third track, to me, is where this hits full stride. The beat provided by producer Neal Sarin combined with the vocals of Seventhleopard are in perfect unison right here. “Beauty” reveals the cohesion between these two collaborators for those that weren’t somehow convinced by the first two tracks. Up tempo and with a blissful pop verse, the hooks (again!) stand out so incredibly that the image in my brain is becoming so clear now….I think I understand Wolf Colony. This is natural talent at its songwriting finest.

Like I said at the beginning – sometimes you just know – but here’s something I believe….I bet that the duo in Wolf Colony is self-taught through and through. Genuine natural talents. I have no evidence to support this theory but to me this is talent in songwriting you just can’t be taught. Whether it’s the music from Neal or the vocals from Seventhleopard – on any track at any time you could point to it as an example of what “well-written” really means. These four songs will stand as a great introduction into a long and assuredly successful career.

And while you do that – I’ll be keeping an eye on them as well…they’ve really got something here.