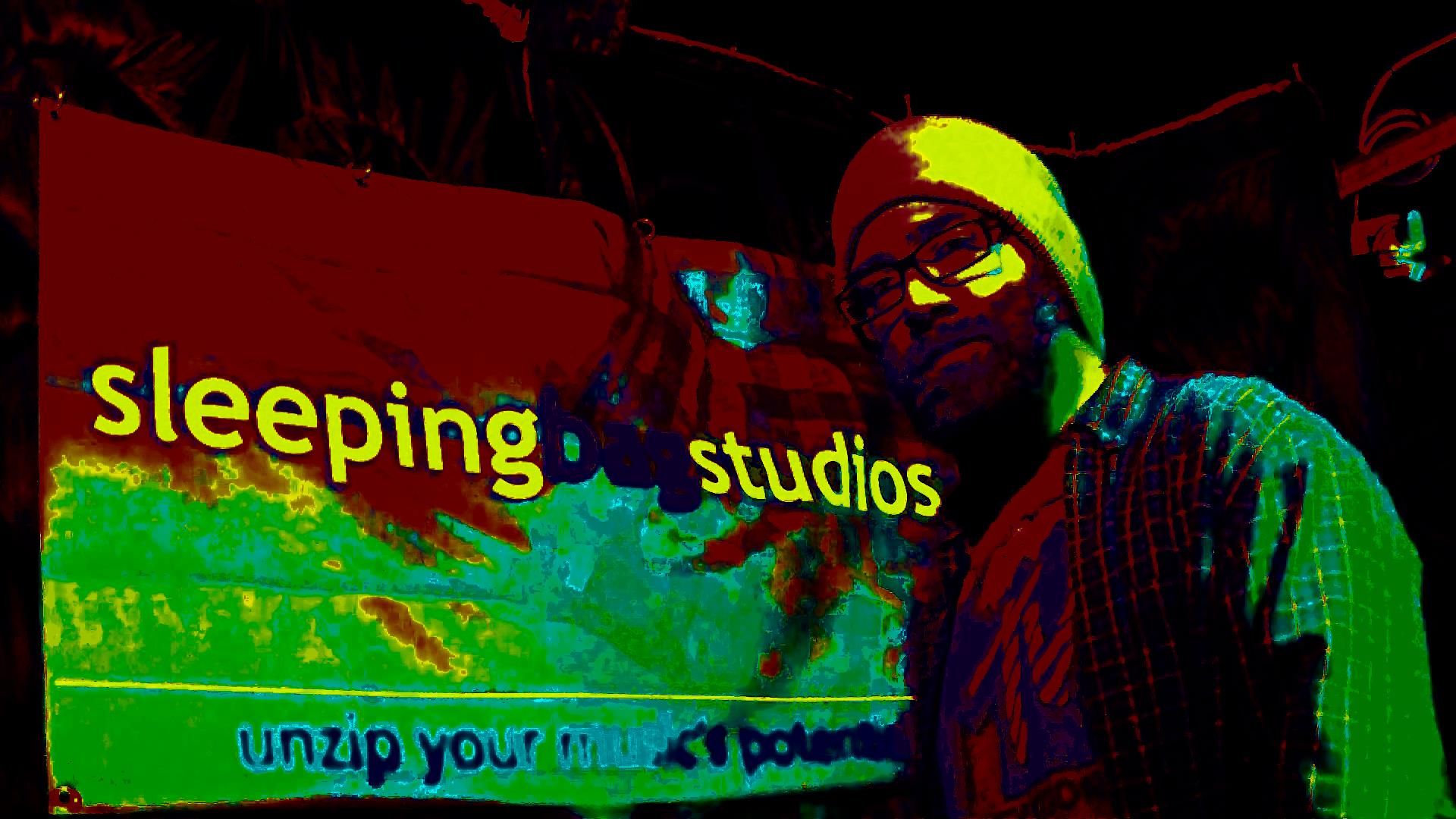 After claiming top spot for our BEST NEW SOUND of 2014, we announced our winner as chosen by the music-fans out there worldwide connecting with us and the music, the indie-folk band West My Friend got this year started on the right note, our undisputed contest winners.

Things continued to be incredible as I absorbed your music…albums like Transcend from Ahimsa, or lately If Trees Could Talk’s new album Above The Sea, Below The Sky have put post-rock indie-music at the top of the field so far this year, and so many more new albums to come it’s been CRAZY just trying to fit them all into the studio speakers!

We got back into the live-show circuit, taking in bands like Lung Flower and recently Fey and Closer at the release party for Fey’s debut album Bye Bipolar.  Both shows were absolutely incredible; Lung Flower saw themselves rise to the top of a long night of technical difficulties experienced in the opening bands, and slayed their set.  Closer absolutely provided a proper-opening for a CD-release party night and got Fey’s crowd amped-up beyond belief in a set better than I’ve seen them play so far to this day!  This band is getting geared up and ready to release a TON of noise-rock material in 2015 and we cannot WAIT as they are getting better and better each day that goes by.

Fey…those guys though…they warrant an entire paragraph cause that was one for the record books.  I mean…The Railway Club was damn lucky it didn’t collapse entirely that night.  As I was packing up to leave and chatting with the doorman, who still had sweat on his brow from taking in admissions even at the END of the set, he told me that it was ten-times as packed as it was for them on New Year’s Eve.  That’s the kind of turn out you want and always hope for; Fey not only got a massive amount of supporters out that night in the crowd but they fully delivered and gave us a show to remember for a long time to come.  Blazing, screaming and ripping through the new songs from Bye Bipolar – Fey put it all out there on stage and absolutely fuckin killed it.  I mean…I’ve literally got it on tape; you can hear VIOLENCE threatened by a fan if they DIDN’T PLAY AN ENCORE!

We’re sure he didn’t mean it, but he got his wish anyway as lead singer and screamist Sam Caviglia tore up his throat and microphone once more for the crowd in a mind-blowingly intense live performance of “Blood Flies.”  Everyone was drained at the end, because they put it all out there on stage and held nothing back.  The place was hot as all fuck, and I wouldn’t have missed that show for the world.

Next up – we’ve got THREE bands that have all been at SBS at one time or another throughout our past all coming together for ONE show at the Railway Club this weekend on the 18th…so you know what to do Vancouver – show up!!!  Blackout Lights & The Pit will be opening the show for Vancouver Island based-band Aztec who have been making their way through the rockies on tour back towards the island.  Stoked to see these guys on stage one after the other on what’s surely to be another kickass night in indie music.  Word on the street is that we’ll also have Aztec stopping by here in the studio….so who knows….maybe I can beg and plead and get an exclusive or two from that band and a couple questions in while they’re here….stay tuned!

See you at The Railway Club on the 18th!  Be there!