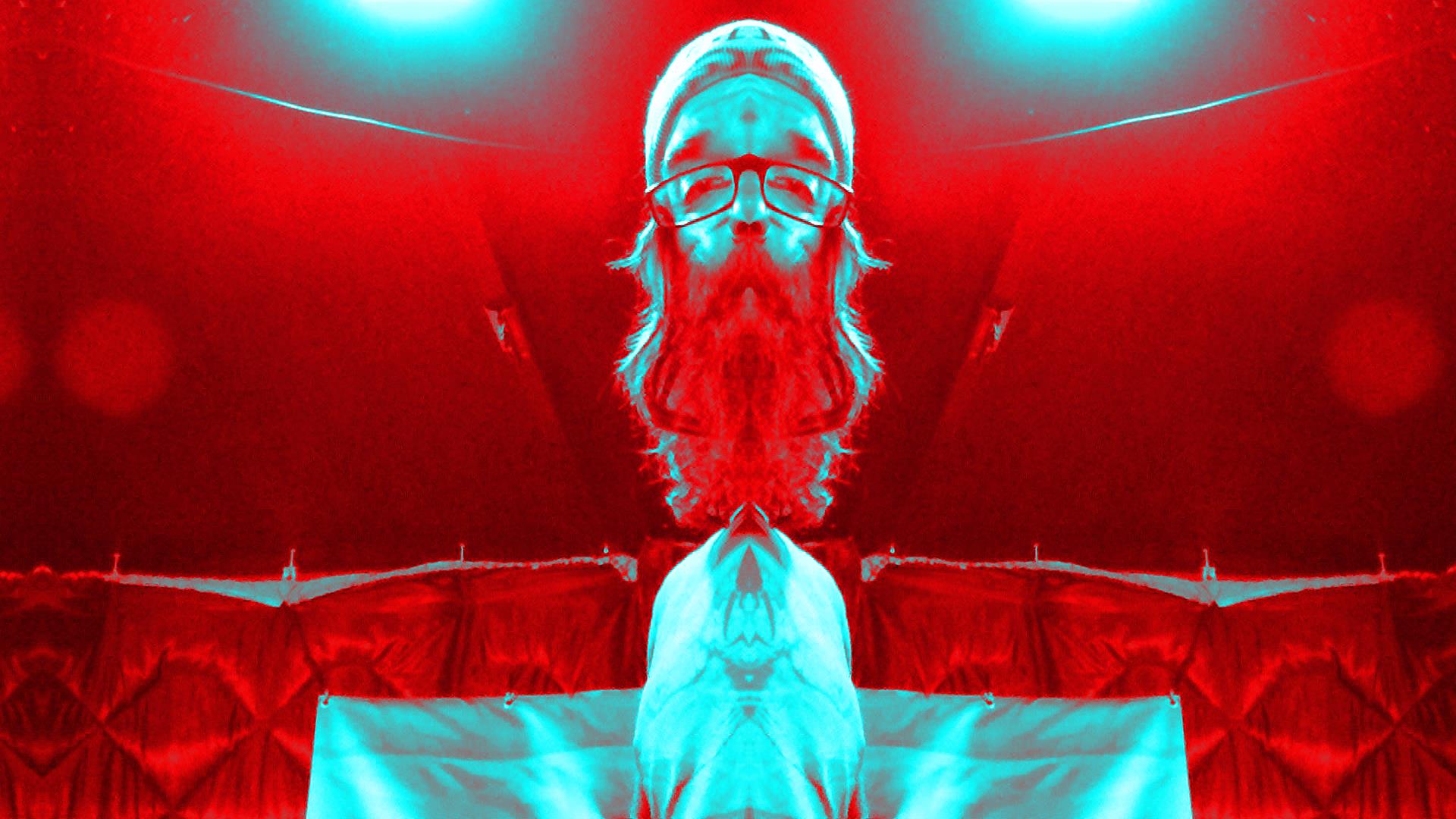 Game on! 2013 has already had an incredible start thanks to The Pit ending off last year right and Overdose leading off our first full year on our show SBS Live This Week! It has been an amazing experience getting intergrated into the local scene with artists from all genres. We’ve met fantastic people like solo artist Laura Kelsey and alternative music’s own Theresa Bishop & Corey Borneau from Cinged. We’ve been taking the time to really get to know these acts and make sure that your time is well spent. We LOVE what we do – and we say it time and again, but we also like to think it shows on screen during our interviews. I know for me personally it has slowly become everything I could have ever wanted this vision to become – so much now to the point where it feels like there is a sense of duty and purpose in what we do. A responsibility we don’t take lightly – because we ourselves are music fans just as much as you, and we’re really digging learning about these great new acts. From recording new acts and new albums, to making new videos and now doing interviews, I really couldn’t ask for more.

So where to from here then? What’s upcoming you ask? Ok – I’ll share…..

First off, the podcast we’re developing with lower mainland’s radio host Jeff Jeffries has almost come to fruition. So for those of you who somehow can’t get enough of what we do or what we’re thinking, you’ve got yet another avenue of which you can pursue us. The plan for the podcast will loosely be based on the interviews done here at sleepingbagstudios for SBS Live This Week! where not only will you now have heard what I have to say about the experience here on the blog – but then further and more in-depth on the new Podcast. And that should help cover your SBS fix – that’s us on video with our show, print here at the main page and now for the audio and talk radio fans, you’ll be able to get us that way too. We are S T O K E D.

As far as SBS Live This Week is concerned – fantastic line up for January! I know – what host of what show doesn’t say that right? Whatever! Anyway….the line up includes some heavy rock with Throttlecaster, some gothic rock from Madness of the Night – which will also be our furthest interview to date – they’re from Sweden! We will also have a very unique and often-solo artist Richard Fordham who records as This Thing and definitely expect to see the long awaited video-interview with Cinged. We’ve already begun to see pictures of what they had planned on their end and we are beyond excited to say the very least. That’s January. I’m very humbled to say that we have been contacted by numerous acts in Vancouver and beyond now, all based on the previous work they’ve seen done – so it appears that upcoming new content will continue on steadily.

Hmmm. First post of the year…..gotta get it all out right? What else can I tell ya? I can certainly take a quick time out here to type out a quick reminder to go to the Media Club this weekend and see SBS favourites THE PIT rip up the stage. There will be rock. And as Tyler from The Pit has personally assured me, there will also be whiskey…. C’mon up and say hi if you see us there holding a camera – let us know about your band and we’ll see if we can get you and your band involved with SBS Live This Week! or recording an album or video here.

Ah yes! I know what it was I so desperately wanted to communicate…..SBS contests for studio time are not far away at all….just getting the details on the first one finalized…but you’ve now heard it from me first….shhhhhhh! Don’t tell! But from what it sounds like, (And you didn’t hear this from me) it sounds like we’ll be taking in submissions on a select few studio tracks here from SBS. What will the missing piece of the song be? Who knows? That’s the detail I simply must withhold from you for now.

But rest assured – I’ll be back here very soon to let you know all about it!