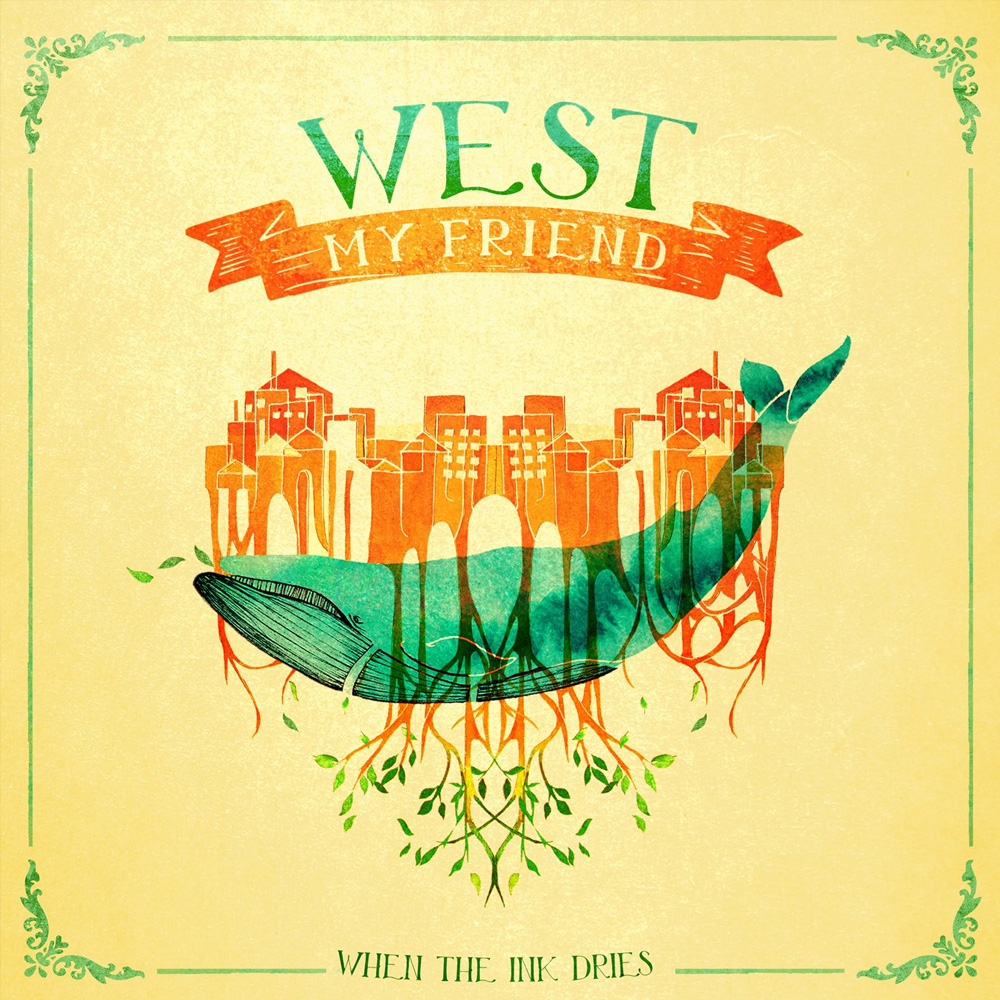 Indie-folk band West My Friend from Vancouver Island was the first winner we had after creating the SBS Reader-Vote for the very first time, which became our annual tradition.  With the release of their stunning second album, When The Ink Dries – West My Friend proved that folk-music reigned supreme throughout the year through the highly memorable and immaculately humble & sincere songs they wrote & recorded.  Unforgettable music that went on to firmly establish the band as one of the top in their genre – West My Friend fans flooded in to vote & support the music and they took an impressive 32% of the total votes to claim their well-deserved title of our very first Best New Sound in 2014!

Find music from West My Friend at Bandcamp:  https://westmyfriend.bandcamp.com/