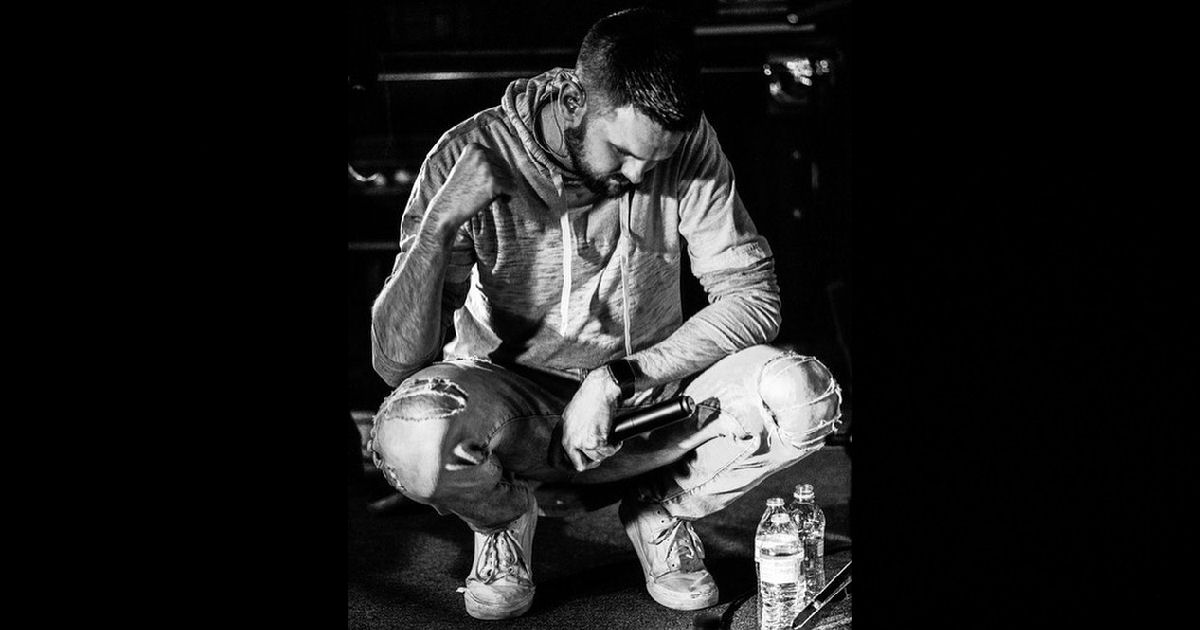 With over a decade of experience performing & entertaining the people live from the stage in projects like Southern Maryland’s legendary cover-band Spoiler Alert – Wade Elliott refined his style & sound playing shows night after night as he established himself firmly within the local scene.  Knowing there was still so much more he could contribute, create, and express through his music & art, Wade made a bold decision to take his career to the next-level, pushing himself harder than ever before and breaking through to an entirely new realm of crossover sound & songs that would form his debut EP, Love Ave.

Over the course of six fresh & highly dynamic cuts, the Love Ave EP instantly revealed the versatility, charisma, and X-factor of an artist with his head & heart completely in the game.  Flexing hybrid sound and serious finesse on the mic, Wade assembled a record that fully reflected his innermost thoughts, feelings, and emotions into brilliantly catchy, relatable, and powerfully memorable moments in time.  Releasing a couple singles early on in 2019, the overwhelming response was immediately humbling, wildly supportive, & massively inspiring – the Love Ave EP was officially released worldwide in summer.

Unafraid to say exactly what’s on his mind, with the courage to say it all exactly how he wants to say it, Wade gets explicit AF with the details while blending Hip-Hop, R&B, Pop, Rock & more into the mix.  Creating consistently professional entertainment from the lefts to the rights, Wade Elliott is making the absolute most of his potential by taking his talent to the very limits & beyond, all in the sincere pursuit of generating unforgettably vibrant experiences that genuinely connect to the core of every listener.

Join Wade Elliott as he takes over the globe one set of speakers at a time and scorches his way up to the top spots on charts & playlists around the world with his debut record.  Love Ave is out & available now – don’t get caught sleepin’ on it – visit the sites, get the music, and be a part of the movement – Wade’s determined, committed, & ready to lead the way by raising the stakes & standards for the rest to follow.  Already hard at work on his first official mixtape to be released online track-by-track – be sure to hit-up the official homepage for details as Wade makes his way towards Another Dimension, coming very soon! 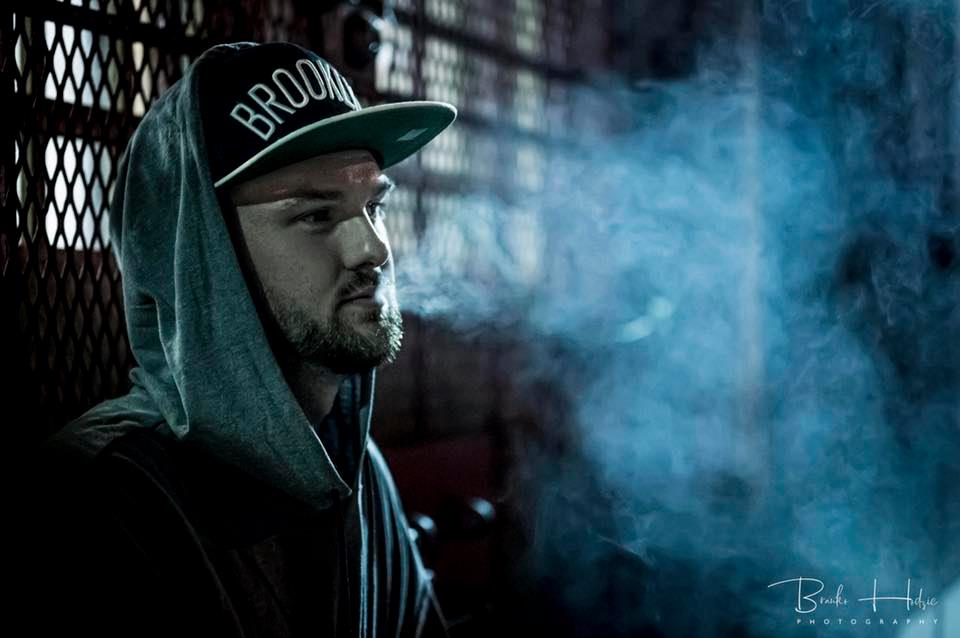 Stay connected & find out more about Wade Elliott from the official pages below!