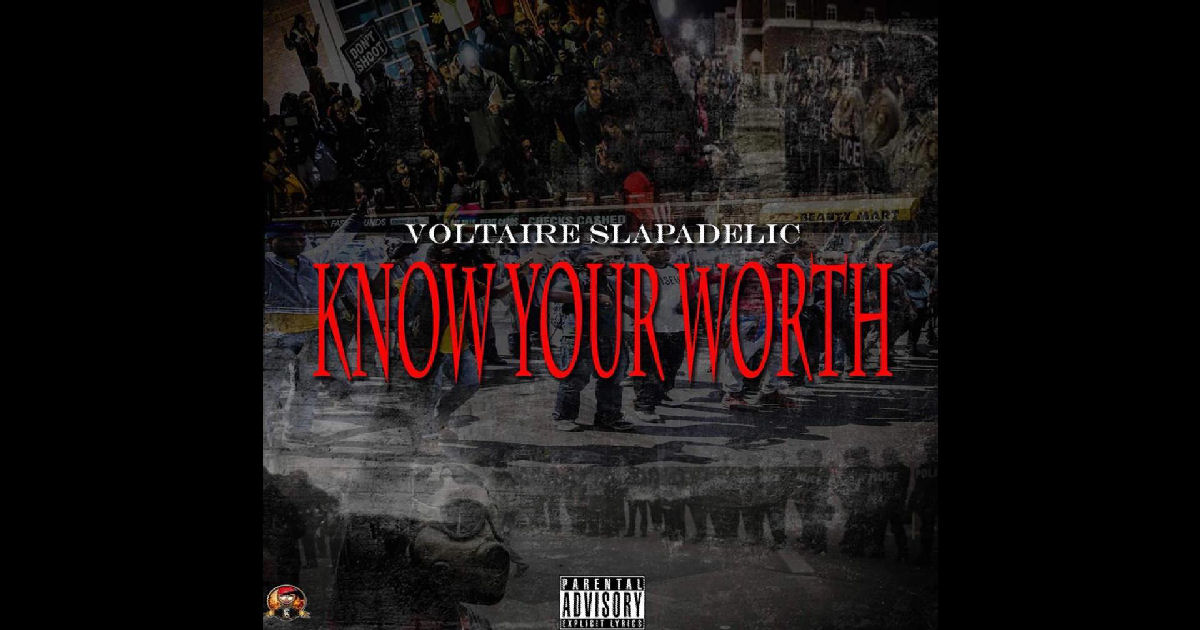 “You pay the taxes, they get the paper.”  #Truth

This is deadly to listen to & a bold call to get woke on what drives the system and how we can change it.

Listen.  We all have a voice…it’s always been about how we choose to use it.  In times of the worst social turmoil and civil unrest, music has always been something that we can bond over; it can serve to unite us on several levels, whether that just means we all get together to share something awesome, or sometimes how it all runs deeper than that through the lyrics, there’s no doubt about the power it has.  The empowering qualities of music have always roared to life to mobilize & inspire the people when we need them most, sparking us forward to change & evolve for the betterment of all.  Long may that run.

While there are familiar talking-heads on television news spouting nonsense and the occasional recognizable face or celebrity taking a stand…in the underground, in the independent music-scene, amongst the people…you’ll find much bolder heroes.  Artists like Voltaire Slapadelic who can get things across in ways that we just can’t.  We all have a voice, like I said…it’s how we choose to use it; this rapper is unafraid to tell it like it is and rally the people…unafraid to lead by example and disperse the knowledge to the rest of us.  Not all superheroes come in capes, as they say – Voltaire Slapadelic is proof of that.  The world needs to hear words like he writes right now…I sincerely hope that it pays attention.

Through a wild & dynamic beat that sounds massive, intense, and menacing – Jason Boule has created a killer vibe in the music for VS to make the magic happen on the mic with.  You want lyrics like these to have every opportunity to make the impact they deserve to make – it’s largely due to the smart structure, editing, & flow on this beat that allows that to happen.  Giving Voltaire Slapadelic all the right spots to powerfully pivot, shift, transition, and spring-off the energy supplied by the music, this emcee makes the most of this entire moment and spits out hot bars of knowledge for y’all to hear.  You can hear that these lyrics aren’t just words to VS – the man believes in everything he’s saying here…it’s a commitment to the performance and to the core beliefs driving the lyricism you can’t possibly mistake.  As a result of the effort these two have put in through this collaboration and the focus they’ve applied to it, the new single “Know Your Worth” pours conviction and true grit through your speakers; it hits the mark of its intentions…which is to rile you up enough to wake you out of that coma to make some change.  We’re all asleep right now…but not Voltaire Slapadelic…he’s here to wake us up like an alarm.

Because this is what’s sorely missing right now out there in the world and WHY this emcee can lead the way…so many people talk, but they don’t do anything – Voltaire Slapadelic is concept & belief in action.  He’s doing his part, as an artist, to arm the people with the knowledge they need to be informed on what’s really going on out there, while also suggesting what it takes to make the changes we need become permanent ones.  It all comes down to the roots – you gotta “Know Your Worth” personally – and collectively, as a society, we need to know what that looks like for all of us as a whole as well and get ourselves going in that direction.  It’s leaders like Voltaire Slapadelic who will confidently get us there…artists that are courageous enough to speak up when it’s at its most dangerous to do so…all in an effort to ultimately make the entire world a better place for us all.  That’s some admirable shit homies.

Complex, intricate, and ripping it up with intensity in his tone & a straight-up clever lyrical flow – Voltaire Slapadelic proves to be every bit as entertaining to listen to through the inspired performance he puts into the mic as he is genuine & knowledgeable in what he’s rapping about.  It’s a powerful cut all around…wild enough to catch your interest from any angle and smart enough to keep your attention – “Know Your Worth” – listen intently, let the words & beat amp you up…and be that change out there.

Mad respect.  Voltaire Slapadelic is using his voice in all the right ways.