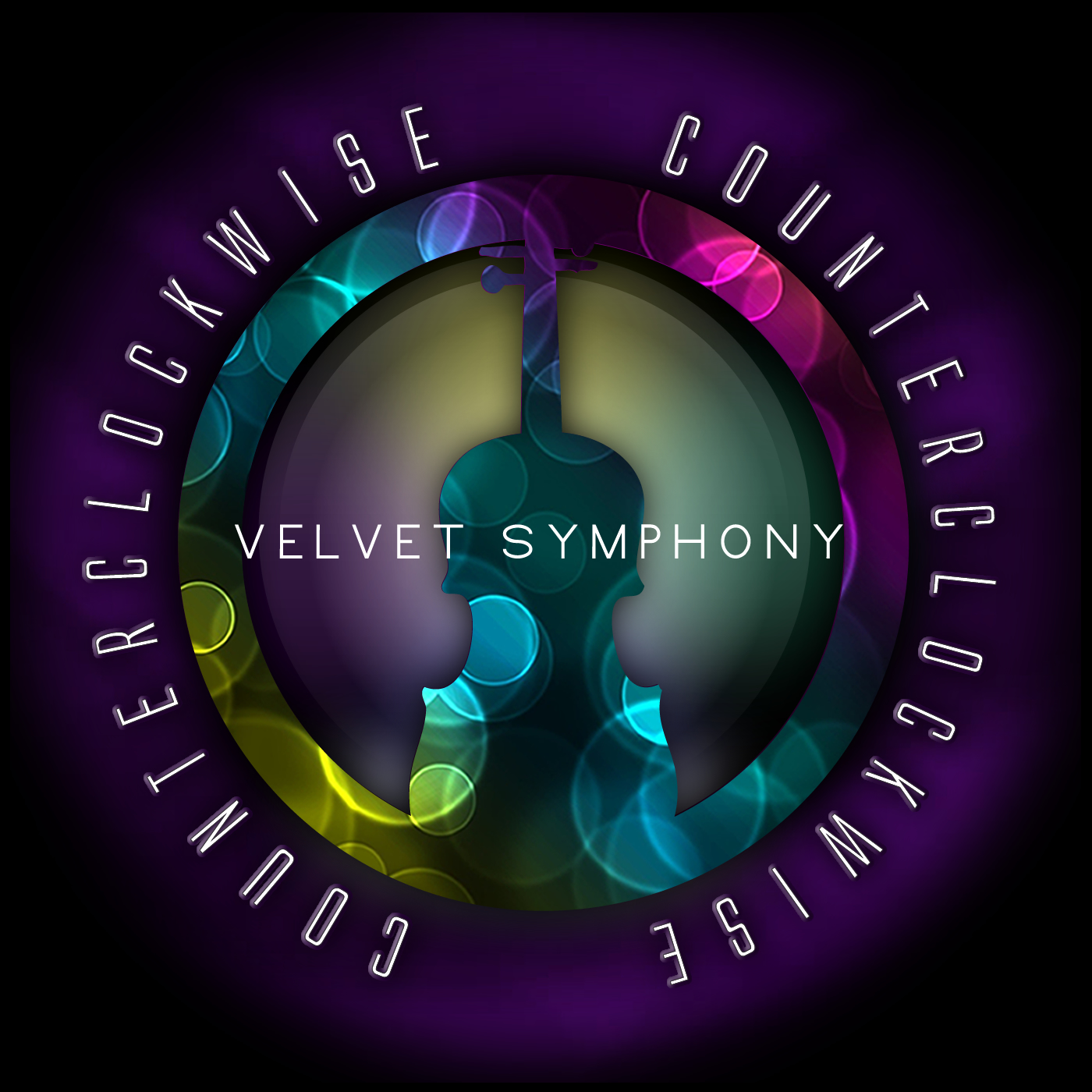 It’s only fitting that we end up posting this album on Father’s Day. My immediate first impression upon pressing play was one of, ‘Wow – was I EVER raised on this kind of music!’ The opening track reminded me very much of something that Joe Satriani would have put together…maybe around the time of his Surfing With The Alien album. One thing is certain – you can’t make an instant comparison to one of the instrumental GIANTS like Satriani without there being an intense and large level of skill in both the instrumentation and in the production – Velvet Symphony is bringing this kind of A-game – listen up!

Right into the second track called “Surface” and I’m more than in love with this album. Get yourself caught up – hit that sweet spot around 1:40 and see what this act is capable of! This jazz-line piano that is brought in works so perfectly in this track and reveals a large element in the overall work of Velvet Symphony; though at the core this music stays true to progressive roots – it is not afraid to give it an update by reaching for different genre elements like jazz or power-ballads and do something new with it. When you’re listening to the track “Horizon” – you might think to yourself ‘yeah – this is prog-rock, but the Postal Service could even find a way to work with what Velvet Symphony are doing.

We’ve said it countless times – good music can transcend genre barriers. A track like “Horizon” will take you through a journey from the prog to the pop side of Velvet Symphony. “Clock It” comes ripping in back to the progressive with an absolutely mind blowing guitar performance. The skill level is no doubt in my mind up there with the greats – I’ve spent a near lifetime listening to Vai, Satriani, Fripp, Johnson… the musical brain, songwriting and skill of Ed Melendez and his work with Velvet Symphony easily deserve a mention alongside what could easily be considered his PEERS.

During “Clock It” I had to sit and think for a second. I had to check pages. Yep – this is ONE guy. So if you had ANY beef before – you can drop that shit now – cause this is made by ONE guy. Sick! His ideas on how an album should flow are incredible and the production on the sound is absolutely beyond pro and so incredibly true to the style – it just works on every level track after track.

Prog-rock has taken a beating lately – those of us who listen to it fully know it. The genre has become confused with bands that wander but don’t understand structure or proper timing elements, resulting in it becoming a genre many music listeners became afraid of… If you’re looking for the classic sound – this freaking NAILS it on all fronts. Listen to “Going To Jupiter” and tell me you can’t love that! Again – a very guitar driven melody – but it’s truly the rarest of musicians that can really make their instrument SPEAK to us like Ed can through these fantastic guitar lines. The rest of the classic elements are rounded out – in a track like “Labyrinth” you can absolutely hear the influence of a band like Marillion. Another brilliant song for his guitar; he’s almost channeling the blues soul of Gary Moore in playing on this one. It has tension – it has a tremendous build up that completely pays off.

As does this album. As I went from track to track – I had to kind of smile and think to myself, ‘You know what prog-rock? You’re gonna be okay…’ Indie prog-rock is fully alive and well – you found that out with us before when we reviewed The Great Airport Mystery. This album by Velvet Symphony – Counter Clockwise – shows the more traditional side of progressive rock and could easily hold up with the best of the independents OR the mainstream.

Shit – I have to be honest. This is like the damn manual on what you SHOULD do in making progressive music true to the style. The rise, the fall…the epic journeys that this genre can take us on when we just close our eyes and listen are all here. That feeling of freedom in music…is here…all over this album…and you know what? It sounds awesome.

You all know that I’m a huge fan of melody in music. Listen to the Velvet Symphony track “Cloud Parade,” surrender, give up, and agree with me that it’s not just AN important element of songwriting but that it could very well be THE element of GREAT songwriting. After all – it’s through that melody that we connect emotionally to a track – without that could we even at all? It is again to be noted the complete phenomenal level of skill it takes to be able to communicate this without the means of vocals and Velvet Symphony seems to have an entire degree in musical communication. The album completes itself with “Metal Circus” – another epic journey through the land of skill and epic-ness but this time also bringing in a bit of the funk for us before the final explosion.

Well written. That’s probably how I’d describe it if you limited me to only two words. Give me three of those word-things and I’d say INCREDIBLY well written. Ed has literally left no stone unturned and covered every base on this album – no bullshit here. When you hear how these tracks flow and weave through each other, and then the culmination of the album in “Metal Circus” which nearly incorporates all of the different aspects and elements you’ve come to love throughout the album…there’s no doubt in my mind that every sound and note was looked at and examined before putting this out there as finished work. For this prog-rock genre, this is as perfect as perfect gets.