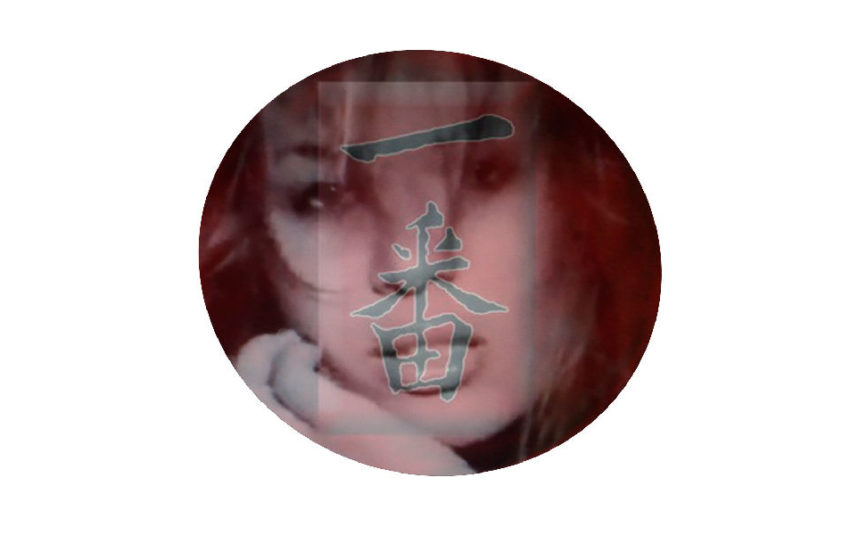 Art & music combined you say?  Uniqueness…you know exactly how to get our attention here.

Have a look & listen to what Azia & Heiress have got goin’ on in the new single/video for “Omnipotent Resolution” – it’s actually a short film/song that comes from their new record called As You Listen Ephphatha.  Conceptually, you gotta dig what they’ve come up with here in the video…pay close attention, this will all link up for ya if you’re following the storyline – and by the end, you’ve really gotta give Uniqueness credit for creating something artistic, with beautiful sentiment, and a fully cohesive theme that’s equally gorgeous.  Amongst dreamy vibes and a warm, inviting aura in the atmosphere that beckons you in to listen, Uniqueness is making music to soothe the soul, embracing their true potential to express love and unite the people out there through a sensory experience they can feel.  Plus if I may say so myself after having witnessed the video…this is awesome to watch as well!  Like I was saying from the beginning here, it’s a short film really – so you’ve got all kinds of scenes on both sides of the music that are both essential to the storyline, and also just straight-up cool to look at on a visual level as well with all the effects, colorisations, and clever edits goin’ on.  It’s every bit as different from the rest as their name implies it would be – check out “Omnipotent Resolution” by Uniqueness below!

Find out more about Uniqueness from their official page at Facebook here:  https://www.facebook.com/uniquenessllc 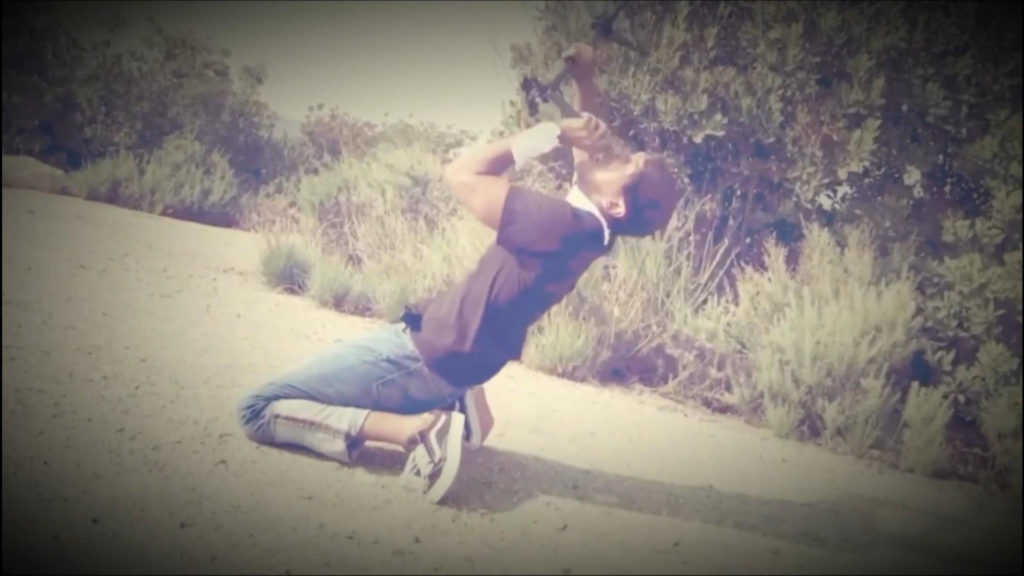 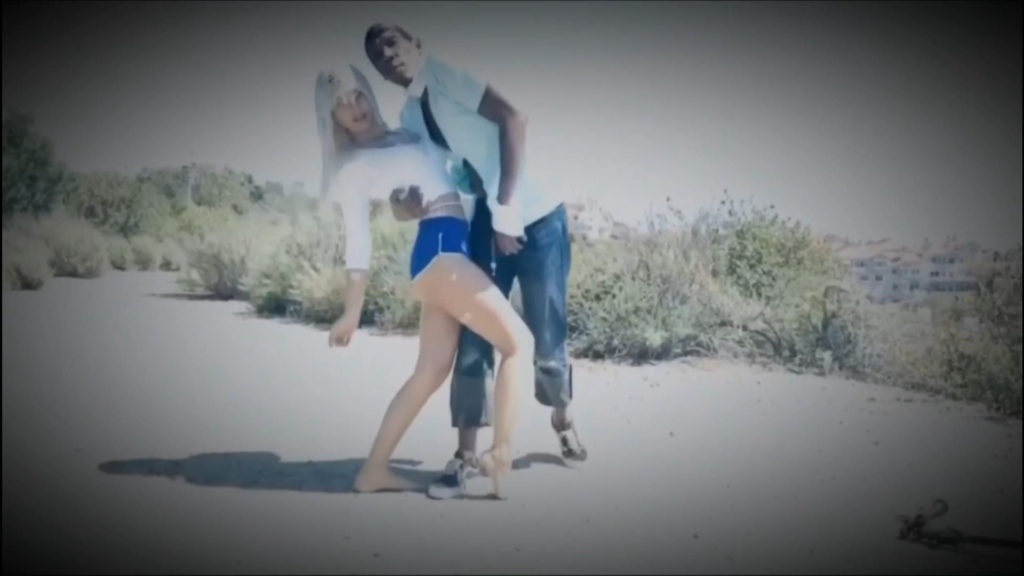 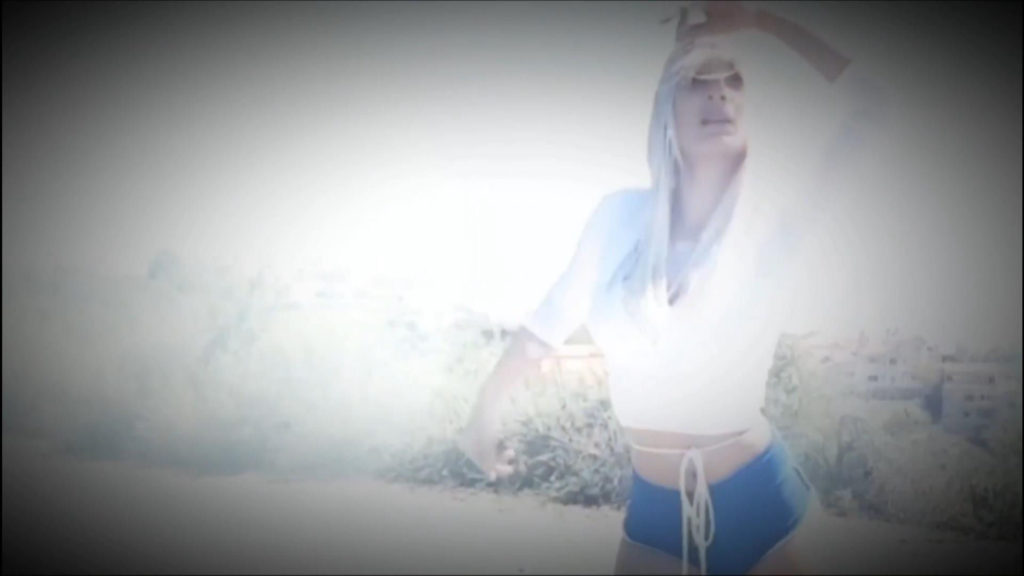 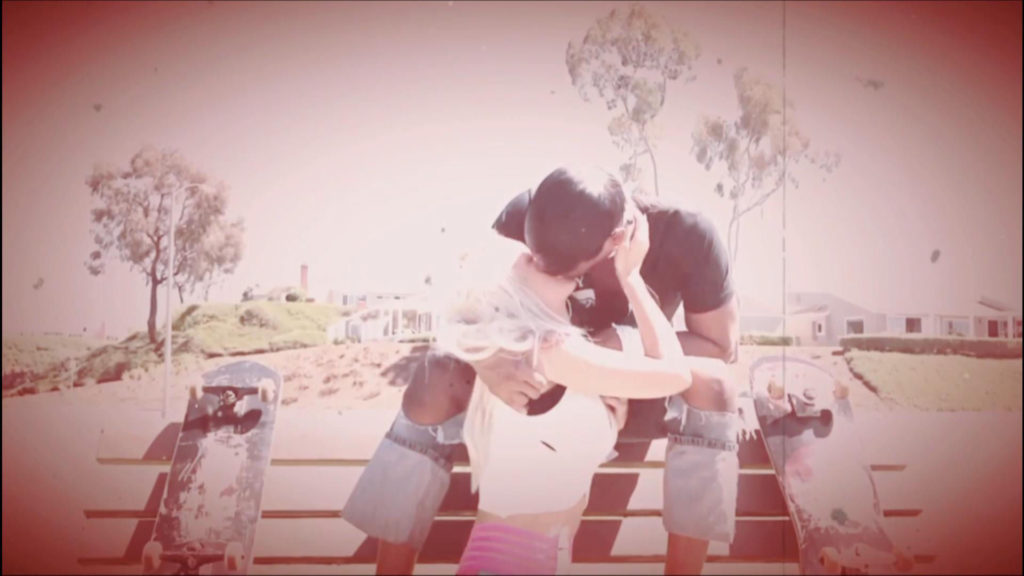 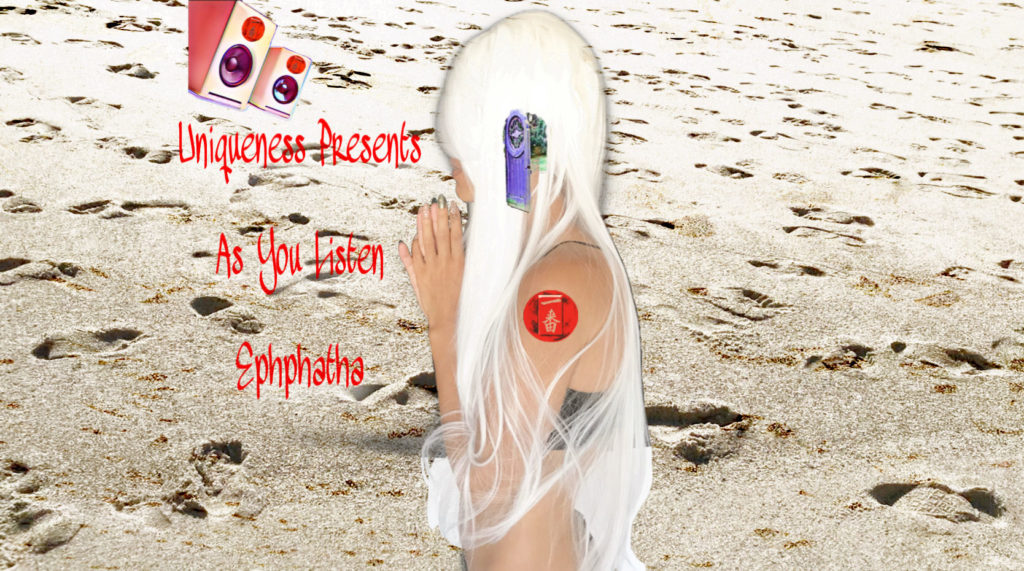