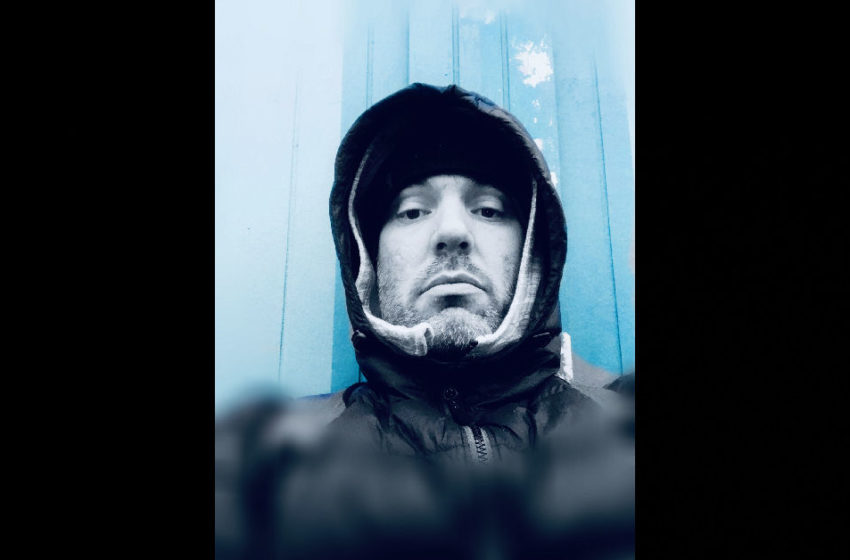 Artist Ultra_eko has been racking up the views, plays, and listens hard since the release of his brand-new single/video for “King Of The Wild Things” – he’s pulling in people by the thousands already and this cut still hasn’t even been out for a full twenty-four hours yet!  Justifiable if you ask me…and I suppose someone must have – I got word about this track goin’ down today and had to check it out for myself; everything I’ve seen and heard completely confirmed exactly why the buzz surrounding Ultra_eko’s latest was so strong.  Intense visuals, brilliant editing, and a wickedly compelling track from the main man on the mic that’s guaranteed to satisfy – this is what it looks and sounds like to put a proper single together, you feel me?  “King Of The Wild Things” is an outstanding cut that flexes skill and finesse at every opportunity, and it’s the kind of song that immediately makes you wanna check out the rest of Ultra_eko’s catalog; from audio to video, this is the gateway into a whole universe of this dude’s tunes.

A single that comes from Ultra_eko’s latest EP called Kitchen Sink Dramas – you gotta respect the attention to detail put in here and the straight-up stellar performance from this highly versatile artist.  Sure he’s rappin’ – but listen to the amount of melody in his tone, listen to the precision in his phrasing, listen the flexibility in his pace & flow and how all-in Ultra_eko sounds when he’s layin’ this down.  He’s committed, confident, and all-pro, all day long – you can literally hear the X-factor in this guy as he moves from bar-to-bar, beat-to-beat, rapping, singing, sometimes even spoken direct; with a noticeably poetic style that has serious depth, no matter what gear he seems to be in, he finds wild success with it.  His tone of voice and accent alone are worth the price of admission…just so happens he’s got the mad skills required to go with those assets to retain your attention and make the most of everything he’s got.

Everyone involved deserves a genuine shout-out as far as my ears & eyes are concerned – Ultra_eko and the talents he’s collaborated with to make this song & video happen have all done an extraordinary job.  From the slick production on the music by Fifty7beats, to the incredible video produced LevMusic, to the ol’ mixin’ & masterin’ via the skillful hands of Adam Lewis, and of course right up to the star of the show doing what he does so well to entertain ya from the beginning to the end of this ride, everything shines and stands out for all the right reasons here.  Ultimately, that’s gonna pay off big time for Ultra_eko when it comes right down to it, because it’s the balance between mediums that really does a lot to set this artist apart from the rest & reveals how much thought, care, and effort is put into his craft & career.  It’s not a matter of being impressed by the video, or by the song individually – you’ll be impressed by BOTH…that’s what I’m sayin’ here homies…like I said from the get-go, the buzz around Ultra_eko is 100% justifiable in every way.  You’ll certainly find no complaints from me – we might still be early on into 2020 & all, but right now there’s no doubt that Ultra_eko’s got one of the best vid/single combos of the year with “King Of The Wild Things.”  Killer dynamics from the screen to the speakers, “King Of The Wild Things” makes a massively memorable impact that will ensure you remember the name Ultra_eko.

You’ll be hearing another track from Ultra_eko’s Kitchen Sink Dramas on an upcoming episode of the SBS Podcast soon, so keep your eyes & ears peeled for that happening in that first week of April.  Until then, be sure to find out more about Ultra_eko from the official pages below! 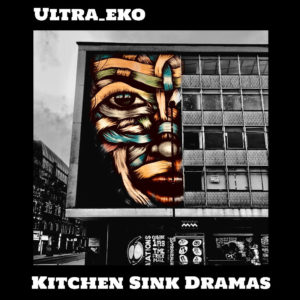