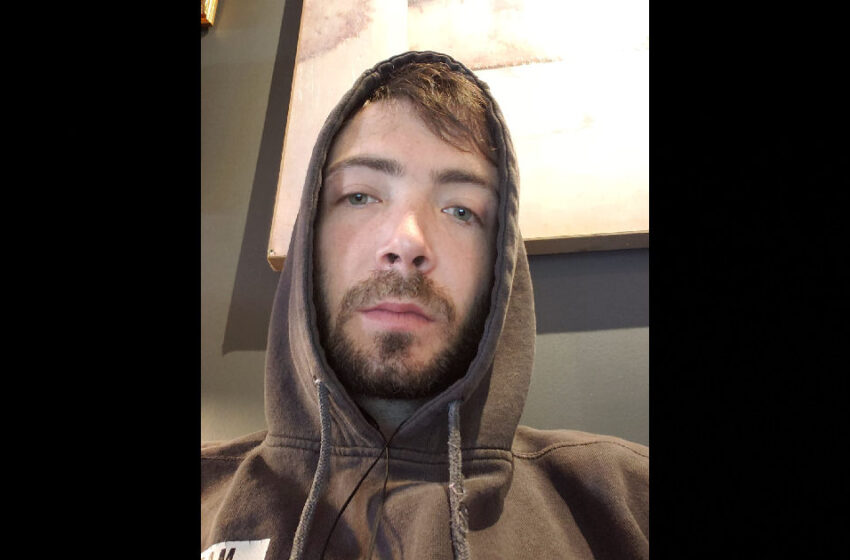 “My generation’s woke, but we still in our pajamas” – that’s truth direct from TRUTHR right there for ya.

Talent is a great thing.  Great songs, even better.

TRUTHR’s got both when it comes right down to it…you’d never catch us arguing against that after experiencing a ton of what he’s been putting out there lately, like singles “Ain’t Trippin” and “Slidin” that we’ve featured here in the past, and this new cut “Pajamas” – it all speaks strongly on behalf of the clearly dedicated and thoughtful artist he genuinely is.  Which is why, yep, it’s great to have mad skills and solid material – but it’s really the connection between the artist & the music that confirms to our ears that we know we’ve found something authentically special…that’s what TRUTHR’s really got goin’ for him.  The music he’s making is a genuine reflection of the man behind the music, his thoughts, his feelings, his emotions…you can look back all the way to the earliest of our days here at sleepingbagstudios and find we’ve always believed that to make it in this crazy world of the music business, mainstream OR independent, you’ve gotta have something to prove, or something to say…and everything in my gut continually shouts at me that TRUTHR comes fully loaded with both, 100%.

I’ve also said many times that, the more YOU that you put into YOUR music, the better off YOU are.  Take that how you wanna, whether that’s in the thick of the art, or simply life in general – the more you set yourself free to be the person you really are, the more connected you become to the world around you no matter what you’re doing.  Listen to a track like “Pajamas” and recognize the sound of that connection in action – a lot of the times with TRUTHR it’s about the words themselves, but notice how the pace & emphasis he puts into his words counts for so much in the final results as well.  Like when he pauses, just ever so slightly for a moment, and says “light is being shown on a lot of things” – you FEEL that moment…you pause along with him…you consider the words…and you realize, he’s as right as right can be.  It’s a statement that sums up a ton of what you’ll find encompasses the vibes & themes within “Pajamas” – this single deals a ton with the processing of information and how that translates directly into our daily lives…the struggle to maintain our grip on our control, routines, and happiness – TRUTHR details his own personal battles along the way, creating a relatable moment in time on this single that gives you a ton of insight into what’s truly important to the man behind the m-i-c.  You’ll hear the self-doubts & questioning that so many of you out there go through as artists, you’ll hear thoughtful comments & worries of being a father & the world we’re leaving behind for the future to come, you’ll hear stylistic lines that seem to simply sound great at first – but after a spin or two, you’ll realize how all these thoughts & feelings stack up powerfully together.  TRUTHR’s essentially battling depression out loud in the open here, all in real time, beating back the pain of observation & consciousness through the power of music & the catharsis it brings through the process.  It’s the very answer to the question he poses at the very beginning of this single if you’re listening, which brings it all full-circle by the end.  Why does he keep on the path of an artist?  Because it’s important for the SOUL.  You gotta get thoughts like these out into the world however you can, if only to simply avoid your own self-implosion…the fact that TRUTHR is able to do that & express himself through music is a true gift in more ways than you or I could possibly understand.

“Anticipatin’ better days…” – short term pain for long term gain homie.  TRUTHR’s putting in the work and it MATTERS…it’s stacking up, and it’s counting.  I got no advice for this guy other than to stay the course and continue on the path he’s on…he’s got the talent, he’s got the determination and skills required to stand out – and he’s got something to prove to himself, in addition to something substantial to say to us all.  It’s the right combination that leads to success…stay the course homie, stay the course.

Find out more about TRUTHR from his official page at Instagram here:  https://www.instagram.com/waytruthr