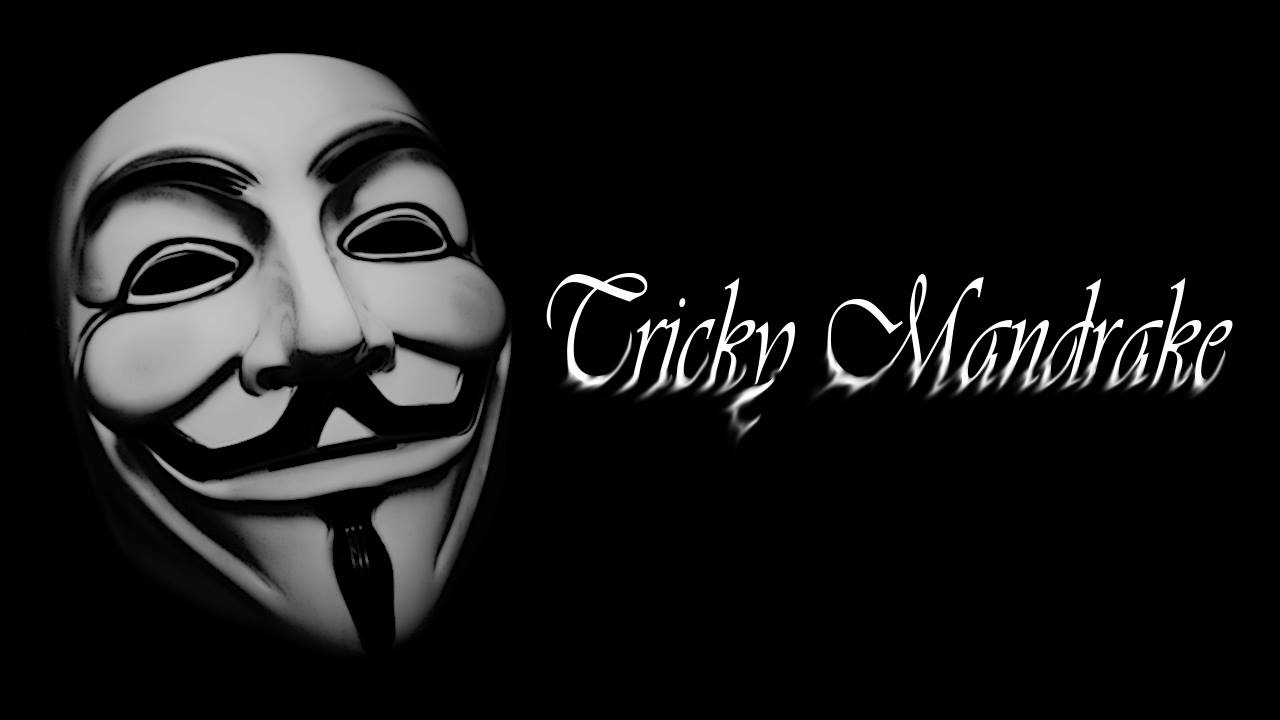 Alright…before anyone decides to shank Tricky Mandrake for attempting to bring back the rap/rock era to our current music climate…let me make a few arguments as to why it’s okay so we can get it all out on the table before we get into the latest single “Shoes That Bleed” featuring Feeki. The main reasons I’d cite, right off the top of my bearded-dome would be:

So there you have it…if you can deal with and accept those facts to be true, you’ll be just fine with this review and of course the music provided by Tricky Mandrake. “Shoes That Bleed” conjures up some pretty savage imagery around the somewhat overused idea of ‘walking in someone else’s shoes.’ I say somewhat because…well…I don’t know about all you people out there, but I’m constantly thinking about how other people approach music…or maybe where someone is coming from on their side of whatever conversation I’m having. I say somewhat…because I think it’s an important thing to do…and if given the opportunity to step into someone’s world and into their shoes, I say do it.

Well…hang on…most of the time I’d say do it…I’m not so sure I want to be walking in Tricky Mandrake’s shoes…it sounds like he’s been battling to not wear out his soles all the while in search of the soul inside him. You see? There I go…I’m trying to get inside his head already…I’ma strap-on these shoes of Mandrake’s and see if they fit me & if I can’t figure out what all the stomping & shouting is all about. Like much of rap/rock, the song holds a burning angst that drives the music and fuels the chorus of “Shoes That Bleed.” The verse, chorus and music all flow together menacingly-perfect and the performance overall is professional, solid in both the rap and the rock side of this new single.

I have to admit though…what really impressed me about “Shoes That Bleed” was the production itself! Honestly, maybe more-so than anything else – it is TIGHT! The dynamics of the sound all break through and rise in the perfect moments, the recording is a textbook case of how to get a track done right in each part that rolls through mixed expertly as the new single from Tricky Mandrake progresses. Homeboy Feeki pops in for a wicked verse to assist and takes the microphone for a marathon or lyrics all spit 100% correct and on-point – perfect for “Shoes That Bleed.” With the mix-mastery happening behind the boards, Mandrake has Feeki sounding sharp and truly every bit a part of this track as he is himself.