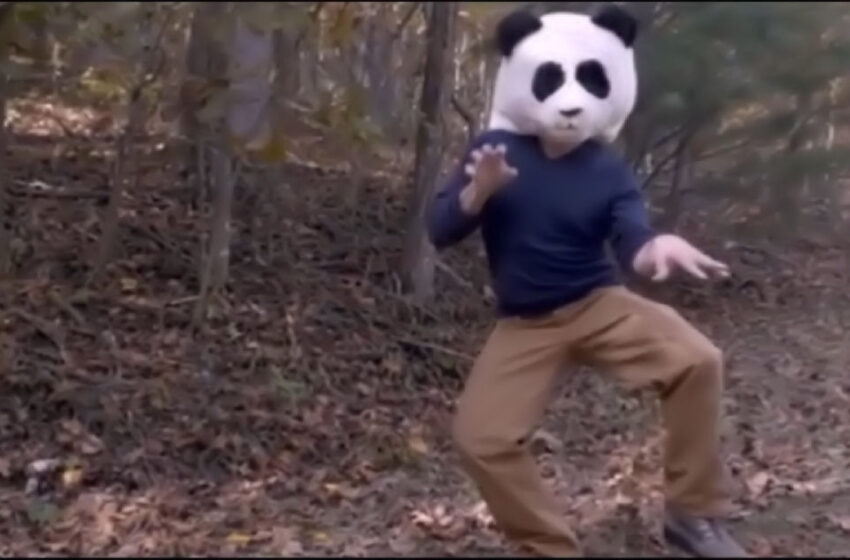 This new tasty treat by Trey Wonder has had me grinnin’ from ear to ear…figured I’d stop back in this afternoon & share his latest with ya!

Awesome to have the man back in action & great to hear him comeback so strong.  I say this like it’s been forever since we’ve had TW on our pages, but it’s only by comparison to his regular routine of relentless output that I happened to notice, believe it or not, this is the longest it’s been in between featuring him at SBS since we first started listening to his punked-up cuts way back at the end of 2018.  Again, it’s not like he hasn’t been plenty busy over there in Hawaii where he’s based out of & part-timin’ the music-thang as much as possible when he’s not immersed in family life – Trey was up here back in April earlier this year promoting his last record Can’t Wait; like I said…it hasn’t been a long time for just about anyone else out there in the world – just him!  A few mere months can seem like a lifetime since we’ve had Wonder up on our pages compared to how often we seem to find new tunes from him to post up here on the regular.  All that being said – he’s back in action, so I should STFU and just be thankful he’s rockin’ again…while of course, also assuming he’s likely workin’ on a whole bunch of new stuff too.

The classic college-rock/alt-indie vibes of Trey Wonder come rippin’ through with the familiar bounce & spring-loaded sound he’s built his reputation on in his new single “Treat It Like It’s New” – and you get that instant hit of electric & lively, rubbery-punk sonic energy his music has become synonymous with.  In that sense alone…just by the sheer fact that you CAN compare this to the cohesive vibes that run throughout his catalog & he’s stickin’ to the script of what’s worked for him so well…I mean c’mon folks…you gotta seriously appreciate the extra cleverness & irony that exist in calling his new single “Treat It Like It’s New” in that respect – that’s bloody genius on its own, and likely one of the many self-deprecating & sarcastic ways that Trey has always humbled himself through his material, always unafraid to point out his own short-comings in the reckless abandon of the amped-up sound surging through his songs.  He’s the every-man of music, and he’s been comfortably uncomfortable with that fact from day one – but it’s a large part of what makes his music so charged-up & endearing at the same time.  When it comes to “Treat It Like It’s New,” I think he throws a bunch of really rad ideas into the mix with the scathingly wild breakdown towards the beginning, the badass guitar solo mid-song, and the glorious deconstruction of this single as it falls apart at the very end into its gentle & melodic finale – but I’ve gotta give the man even more credit for his lyricism on this new track.  Trey Wonder has never shied away from tellin’ ya how it is on an ultra-real level, in his own signature style, saying whatever it is, exactly how he’d say it without any pretense or false attempts to be unnecessarily poetic, because it’s just not called for in the kind of music he creates.  That’s not to say there isn’t the occasional poetic design to the structure, or even a line here & there that sounds like it’s poetry, however punk it may be – there is; all I’m saying is that it’s unique to the artist himself – Trey is Trey, and he’s unapologetic in never being anything but.  The point that it’s taking me so incredibly long to get to by writing sentences so endlessly filled with extra words this one, is that you will find a brilliant combination of lyricism that not only has several lines that will literally make you laugh out loud, but also marvel at the way he’s detailed what it’s like to live in that space between family-life & rocking the fuck out.  Essentially, the hooks are sharp, the energy is as solid as ever – but line-for-line, Trey’s really kicked a ton of ass in making this song stand out for all the right reasons when it comes to the words.  I’d imagine the man is likely known most for the alt-punk energy & sound he’s so competently capable of generating at any given time twenty-four hours a day around the clock – but a song like “Treat It Like It’s New” really has you appreciating just how much he brings to the table with the detail, attitude, humor, and insight you’ll find in his words as well.  Well done once again Trey Wonder, well done.

Find out more about Trey Wonder at the official sites below!