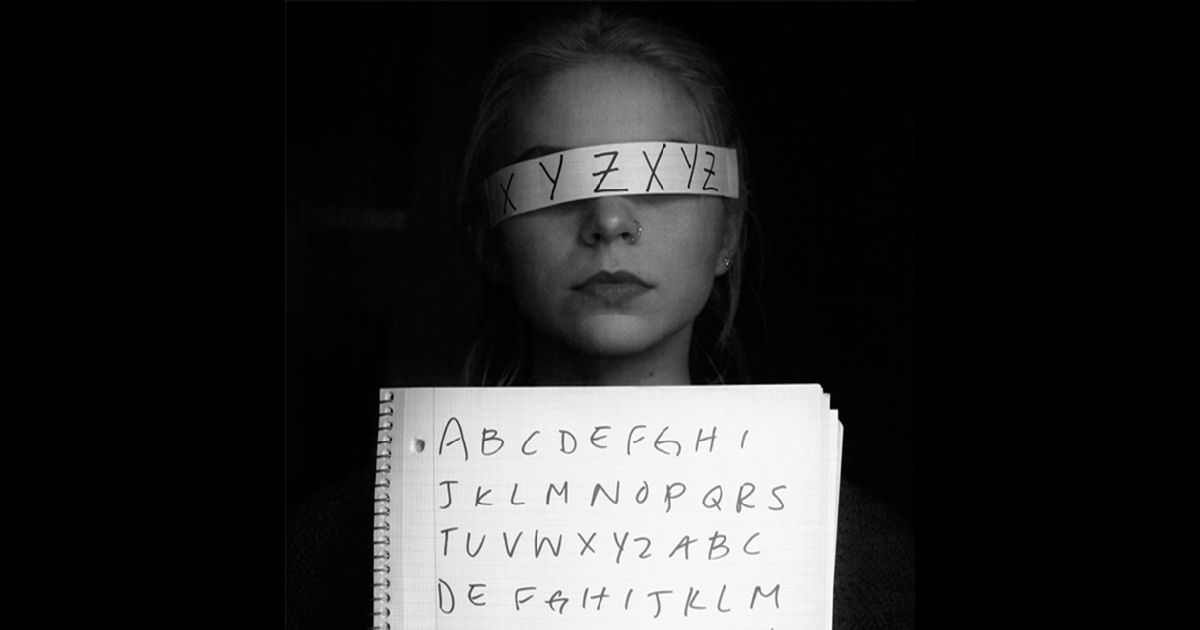 As a single, I sure dig this…as a band…it sure seems like Tough On Fridays might just be tough every single day of the week…I’m honestly not quite sure what the story is here after reading what I could find online.  For instance, you’ll notice the drums for sure in the punked-up energy of “The Waywards,” if not for the style itself, then for the sheer amount of presence they have on this single – yet…there is no drummer?  Or there might be?  If you look at one of the two bios they have available at Facebook, they’ve made reference to one joining the band last year…maybe?  If you look at the other bio, which is the same one at their official website, or the official lineup of players listed on any of the sites, you won’t find a drummer there at all.  From the looks of things, it’s either really Tough On Fridays, or at the very least Tough To Get A Full-Time Position In This Band, or maybe Tough To Update A Biography.

On the bright-side of things, this two-piece band has a management deal goin’ on to take care of all that kinda stuff – so they don’t need to worry!  Usually those kinds of details get sorted out in a decade or so.

Anyhow…we’ll move on for now.  There could very well be a reasonable explanation that’s simple to understand as to why this duo is so bulletproof when it comes to their music and their band – both Katie and Caleigh have been playing together since they were in elementary school and each individually since they were 5 and 7 years-old respectively.  It IS tough to crack into a lineup like that…this is a true thing…I’ve run into similar scenarios and that third piece can be a really hard one to find when the two main players and leaders of the band have been so tight for so long.  And for what it’s worth, although the drums play a huge role in driving the pop-punk energy of their new single “The Waywards” – they’re not likely to be the driving force in what has you returning to this song.  Don’t get me wrong, they’re played well…I’ve got no complaints – I’m just helping these two Tough On Fridays originals make their case as to what it is that’s made them special all along.  They’ve clearly been doing just fine…Tough On Fridays has already been working with a bunch of major names in the studio and they’ve been selected to appear on the nationally syndicated PBS show called The Texas Music Café…everything sounds like it’s moving in the right direction for this band.

Ultimately, I feel like I can hear why that buzz continues to grow when it comes to their music.  From the moment those guitars started to grind into the beginning of “The Waywards” I was already digging the energy they were pumping out.  At that point, I hadn’t read a single word about them – and to hear the female-led vocals come out of the speakers in what’s so typically a male-dominated style/sound was already beyond awesome.  I grew up in the middle of the ‘riot grrrl’ movement…a track like “The Waywards” is definitely my jam.  Guitars and bass are killer, solid unity & interaction between the players, reliable musicianship…there’s clearly no issues when it comes to their ability to rock.  Where Tough On Fridays has that best chance of appealing to the ears out there, is definitely going to come from the unique style that they have in the vocal department – the vocals on “The Waywards” are stunning, flawless, melodic…and all-out spot-on to where you’d want them to be in the mix, in the performance, in the energy-level, in the sound itself – they’ve got themselves a perfect fit on the mic.  Love the presence of the bass on “The Waywards” as well…such a meaty sound that you’d assume each of those strings were five-times the thickness as normal – it sounds completely badass and I love that it’s pretty much getting an equal billing in the mix when it comes to what we hear.  It all does really, the bass, guitars, drums, vocals…it’s all spread out awesomely throughout the production and ambitiously clear for such a punked-up vibe.  There are multiple moments in the hooks where you can certainly hear the style of Blink-182 invading their songwriting & sound…but Tough On Fridays seems to own that and lists them proudly as an influence on their social-media pages.  Again, what makes this massively different and become their own comes down to the incredible performance in those vocals…and were it not for that…well…there’s a really, really good chance that this WOULD have come out sounding just like another Blink-182 knockoff.  And the world already needs ten or twenty less of those.

For the record…I usually give the hardest time to the bands I think have the best chance of taking these comments and kicking ass all over the petty observations I make.  Am I worried about their biography or lineup situation?  No.  I’m not really worried about anything when it comes to what Tough On Fridays got goin’ on – they’ll sort out the details on their own time – but it’s plenty clear that as far as the music goes, they’re already as organized and focused as it gets.  Lyrically sound, great contrast between the crunchiness in the music and the sweet melody coming through the vocals; in some ways, I think if anything, you’ll hear that a track like “The Waywards” is already a comfortable space in music that Tough On Fridays is capable of thriving in.  What comes next for this band is that major step forward, shedding those influences even more and really finding their own unique gear where comparisons can’t even be made – because believe me when I say, you can hear that they’re capable of doing that, no problemo.  As it stands, I think they’ve got a solid & single-worthy tune with “The Waywards” that has tried, tested, & true hooks that are guaranteed to grab your attention, all performed with maximum energy and passion on display at all times.  My suspicion is that there is still a ton more in the tank when it comes to the music of Tough On Fridays…there’s some history here already, but they’re still more or less just getting warmed-up after having officially formed just last year.  The best years of this band are certainly still ahead of them without a doubt – but if this is the level & quality that Tough On Fridays is already pumping out there, they’re going to have no problem sticking around throughout the years to come.  And as long as they don’t borrow the worst part of the Blink-182 playbook and take an extended hiatus into musical-oblivion to read about space aliens…I figure they’ll rock our own planet pretty hard.

The new single “The Waywards” is released officially on August 1st this year – until then, stay up to date on the details and find out more about Tough On Fridays from the official website at:  www.toughonfridays.com