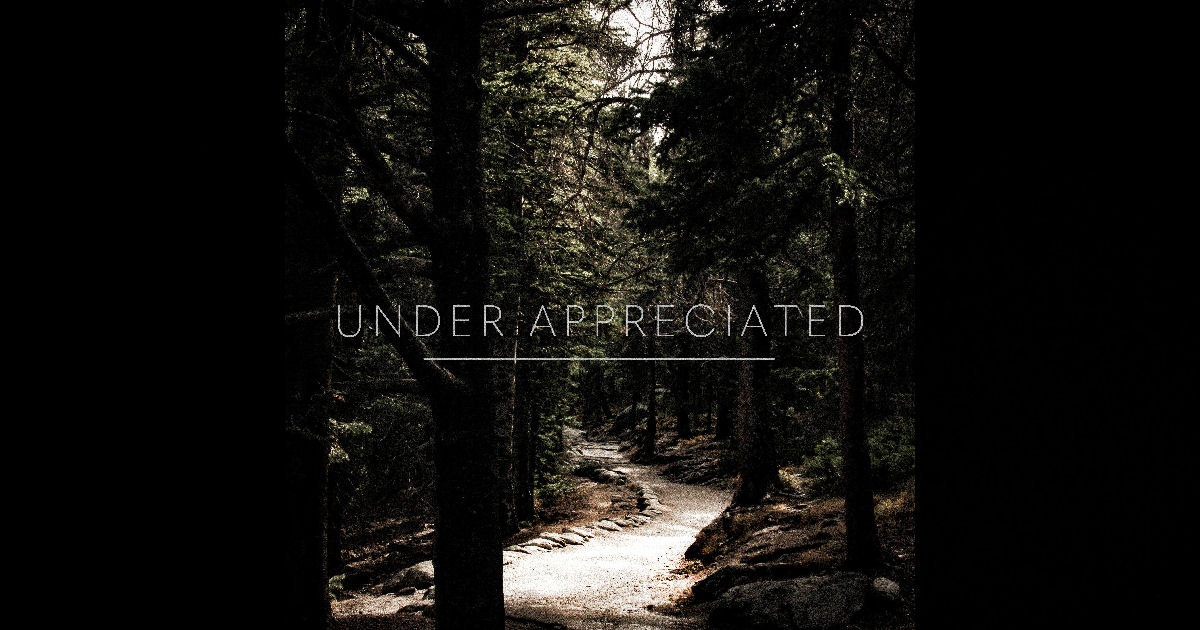 I’ve never attempted to hide it…if you look up Tough On Fridays at our pages here on the internet, you’ll find multiple reviews that give high praise to the kickass duo of Katie & Caleigh for the music they’ve made over this past year or so – I love what these two come up with.  There’s an energy that they share and a special connection between them that always radiates through their music & melodies that other projects & bands just don’t have, straight-up.  Even though I’ve only been listening for what I’d consider to be a short time myself, Tough On Fridays have continued to get stronger & stronger since I first heard them – and wouldn’t ya know it, I feel like the Georgetown, Texas-based band is killin’ it once again.

“Summer” is here!  And fuck does it sound kickass or what?

I’m gonna ignore the fact that I’ve got two pairs of socks on, a shirt AND a sweater, and that there’s STILL freakin’ MOUNTAINS of snow outside of the studio where I’m sitting right now as I type this.  I’m just going to think warm thoughts and let the heat from this new single work its magic like snow don’t exist at all, and just pretend for a moment, that cold Canada will turn into the hot “Summer” it’s supposed to.  For the record though…I’m not entirely convinced it will this year & I’ve had it with snow!

So here’s to the days to come where “Summer” reigns supreme and electrifying, guitar-driven, fuzzed-up, beautifully distorted melodies like this can be heard through every damn open window & from every car passing by.  True to form, Tough On Fridays sound absolutely killer on their new single – I love how they spring to life off the dynamics in the structure of this cut, allowing it to drift off silently for just a moment before they rage back to life with vibrant melody, vocals, and music from the lefts to the rights.  Massively gripping and contagious energy at work here y’all – Katie and Caleigh keep this wild tale their singing about paired well with the chaotic-but-controlled sound they create so well on “Summer” – and as always, the vocals certainly take a large, well-deserved portion of the spotlight.  Spectacular melody from the microphone when it comes to Tough On Fridays…as punked-up or wild’n’out as they can be, they ALWAYS make time for melody in their music and make sure they’ve got hooks that hit a home run.

No joke, I spin this band on a seriously regular basis…not just the songs like “The Waywards” or “Let Down” that you’ll find in review here on the pages, but I’m sure more or less their entire catalog of singles growing online…like I was tellin’ ya from the get-go, they’ve got something special others don’t.  In many ways, not only is their new single “Summer” a freakin’ great song to listen to, but it also speaks highly to the consistency of a band that is really locked perfectly into their sound & style right now.  I mean, I don’t want them to go and get some huge rockstar egos goin’ on, but it’s pretty much like Katie and Caleigh couldn’t possibly lose right now or write a bad song if they even put their full effort into it.  That’s the effect of being right where you belong, doing what you truly love, and sincerely wanting to share it all with other people out there…Tough On Fridays have clearly embraced their sound with full-force, commitment, and a determined resolve to always pump out something quality we’ll want to hear.  Production, performance, punch in their music…I mean, it’s ALWAYS there with these two – they’re an electrifying combination that consistently delivers the goods, no matter how hungover they may be.

“Summer” does everything that a great single should – it’s got relentlessly enticing sound, movement, and rampant energy, brilliant melody & hooks that’ll get people reaching for the volume, and a wickedly uplifting thread that runs through the music they make that cleverly contrasts with the melancholy vibe of the lyrics…kind of like, no matter how much shit they’re going through, the music itself is powerful enough to lift them right out of every scenario, situation, and emotional breakdown they’re describing on “Summer.”  Even if they’re melting down behind the scenes, there’s no way you’d ever be able to tell from the tight way they professionally rip through a song like “Summer” – I have the feeling that when it comes time to record or play live, Tough On Fridays answers that call, every time, and gives it everything they got.  Certainly sounds like it to me – I think they’ve crushed it once again with their latest single.  AS EXPECTED of course, cause they’re awesome; but that ain’t just my opinion dear readers, dear friends – that’s facts.

Find out more about Tough On Fridays from their official homepage at:  https://toughonfridays.com 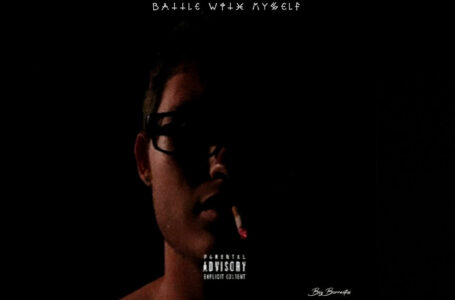