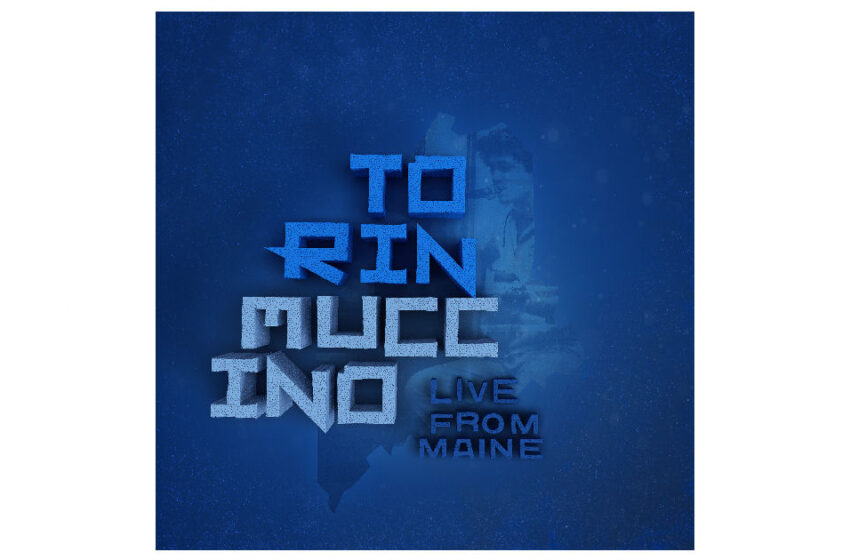 Torin Muccino Steps Outta The Spotlight & Right Into Your Speakers In 2021 – Live From Maine Is Out Now!

Hear one of the music-scene’s most powerfully moving voices & emerging stars like never before – LIVE!

After establishing his name firmly within the Alt-Folk scene through the gripping ideas and powerful songwriting on display throughout his debut album For The Times (2018) and his remarkable follow-up Adeline EP (2020) – Torin Muccino returns in March 2021 with an eclectic brand-new record – Live From Maine.

Over the course of eight tracks gathered from the unique venues of Maine’s mid-coast during his tour supporting For The Times in 2019, Torin provides fans & new-fans alike, access to exclusive live videos that document his journey in becoming the artist he now is today.  Including incredible songs from his debut record like “Out Loud” & “Run,” Live From Maine also features a healthy handful of new cuts that have yet to be released, in addition to a bold cover of “Hypocrite” by the legendary Cage The Elephant.

Torin Muccino creates enchanting & insightful entertainment with genuine perspective & truly stunning sound, and he’s expertly lined the set-list of Live From Maine with eight tracks guaranteed to reveal the authentic magic of the music he makes in an all-new light.  Through his sensory style of songwriting and the intensity of his instrumentation, Torin Muccino proves that his uncanny ability to captivate listeners extends far beyond the audience in front of him, to all of YOU at home this year – Live From Maine is officially out & available now on all major music platforms online & designed to be enjoyed by all, 100%.

Find out more about Live From Maine by Torin Muccino from his official website at:  torinmuccino.com