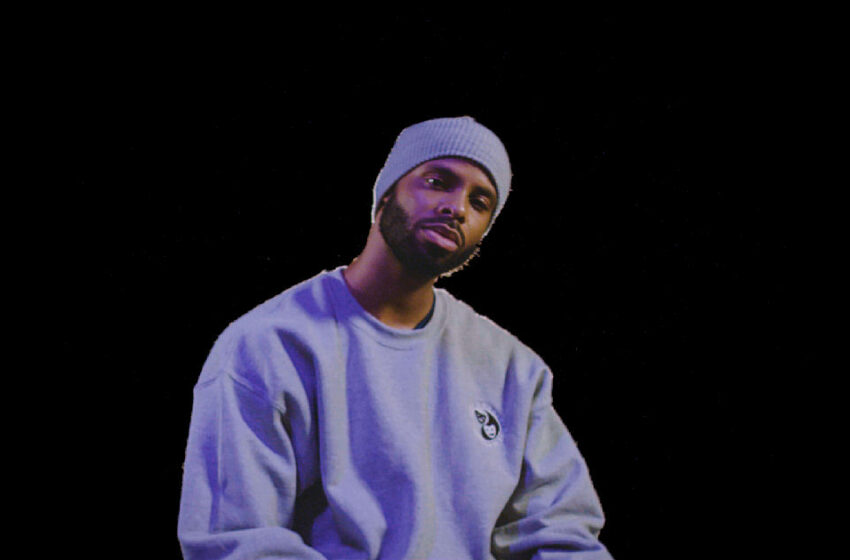 The caption that comes along with this video is important to consider…so I’ll relay that on you all here – it reads:  “Have we become desensitized to humanity?  How many people look the other way?  The bright lights of the city are so infatuating, but have you explored the darker place?”  Definitely words to consider for sure – as far as I can tell, Tony Cobain is layin’ down real truth right there in that explanation that rides with the video posting for his single “The City” – but what’s even more bizarre is how he’s made the point throughout the visuals of this cinematic mini-movie supporting his latest cut.

Because…well…just because you might be aware of something that needs to change doesn’t exactly mean YOU have to do anything about it…which is…I mean…that’s undoubtedly part of the problem he’s trying to address, ain’t it?  So…like…YES it’s strange to see that the main star of the show doesn’t lift a finger in this video to do anything about a man that clearly needs help on the street right in front of him – that’s right where you’re expecting Tony to jump in, especially after what he’s just witnessed with a couple of punks yellin’ out “Worldstar” and trying to figure out the perfect shot to put him on the gram.  Spoiler alert – this dude DIES right there in the street; I’m not sayin’ the storyline is incorrect or perhaps missed a golden opportunity to tie-in what Cobain’s looking to communicate in how we should be responding to our lack of humanity…but like…kinda?  Don’t get it twisted – I more than enjoyed watching and considering all this, and listening to “The City” too – everything’s well-shot & sounds good – I suppose if anything, we’re all just accustomed to seeing the main stars of a video come in to save the day…and in this particular case, that doesn’t happen…like, at all.  Drawing attention to an issue with words is clearly an important thing – but when you’re adding visuals in a video to support it, you’ve got that much more space to back up everything that’s being said in the lyricism with physical action too; and if I’m not mistaken, that’s what this quote up top is all about, ain’t it?  We’re looking to change all that and bring humanity back to the forefront of what’s important; and in videos, actions speak louder than words, always has, always will.  Maybe that IS the point though – maybe the desensitization of our society at-large has even gotten the best of a great guy like Tony too now…maybe that’s how far we’ve fallen…maybe that’s what’s got him steppin’ over someone’s body in the street that needs help, as opposed to lending a hand.  But if that truly is the case…then hey…we’re in more trouble than we think.

What’s more than clear is that Tony’s got a highly enticing vibe of his own and he’s extremely watchable – you’ll wanna hear what the man has to say, and with the professional vid he’s got expertly shot by The CraftMakerz, you’ll wanna see what he does as the visuals roll on.  We expect that the hero of the story is going to jump in at some point and save the day, but instead…he just doesn’t, and the dude in the street just passes away at end, making a statement of its own that’s bound to stick with ya.  The bottom line is, he’s got a polarizing slice from his record Different Energy that’s definitely going to make the people out there think, listen, and consider what they’ve seen & heard here – and that’s always a great thing at the end of the day.  The last thing in this world you ever want is indifference, and believe me when I say, you’ll see the effect of that in action through the video supporting “The City” – indifference can lead us six-feet underground if we’re not all careful and actively combatting complacency at every opportunity we get.  Tony’s poetic lyricism & tight bars rocks a smooth & fluid flow that’s completely natural & suited to his vocal style with the jazzy vibes of the music surrounding him – and through his words, you’ll find a conscious Hip-Hop artist with a ton of heart, valid perspective, and tremendous insight as to what “The City” is all about.  From the glamorous side of it, to the gritty elements creeping in underneath the surface we’re all afraid to look at – unless of course, we think it’s time to pull out our phones & hit up The Gram – Tony Cobain gives you plenty to look at, listen to, and genuinely consider.  And while he’s doin’ what he does so well on the m-i-c, holdin’ it down with confidence, precision, and true sincerity in his sound, he gives you just as much to think about through the video he’s got put together for “The City” as well.  One way or the other, he’ll keep ya an entertained as he will keep ya considering what’s important in this life as we walk through “The City” we live in at night, wherever we are; and in the process he gets us all discussing the opportunities that exist for us to change for the better & restore our shared humanity…you gotta dig & respect that y’all.

Check out “The City” and the rest of what Tony Cobain’s got in-store for ya on his album Different Energy at this multi-link right here:  https://unitedmasters.com/m/differentenergyalbum