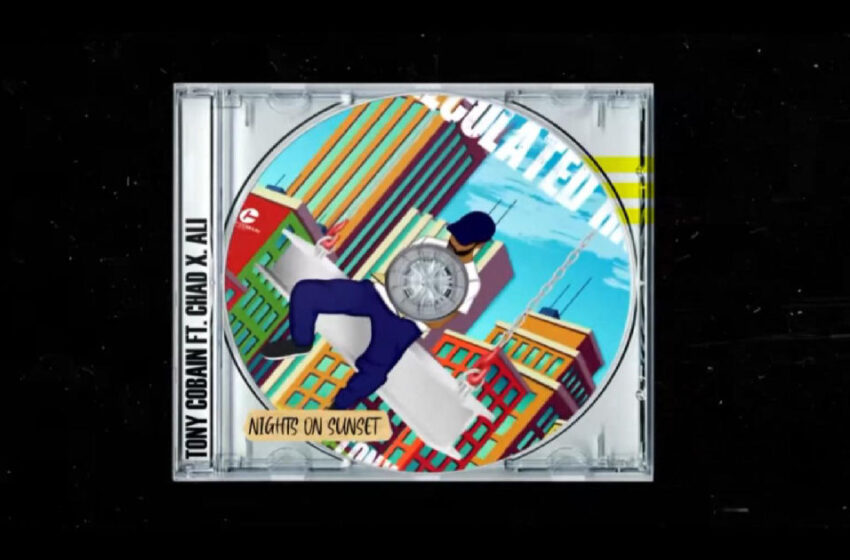 I mean…don’t get me wrong…it’s a solid line…it actually got me thinking about how specific that lyric really is – if you know your basketball history, it’s not like Stockton didn’t pot a few buckets on the way by & all…but that ain’t what he’s known for, you feel me?  Sometimes things like that stand out for a reason, sometimes they’re happy accidents…there’s no way for us to know for sure one way or the other of course – only these two emcees would know whether or not that’s exactly what they were looking to say there, given that John was known for being a legendary passer in the NBA more than his ability to score.  I always give the benefit of the doubt to the people that wrote it to begin with – chances are, John Stockton is the exact name they wanted to use and it’s more than just a mere name that ends up fitting the rhyme-scheme…maybe what they’re actually saying is that shooting our shot like John Stockton would be a better use of our time…maybe it’s better to assist others with their greatness, or at least be focused on the whole team on this planet, as opposed to just doing things for ourselves, you dig?  Or maybe it’s an even bigger concept than that…maybe it’s all about just being the best version of you that you can be, whether you’re on the ball or waiting for that next pass…John Stockton might not have had his mind set so much on that next basket as he might have been the entire game y’all.  “This is only for the people that know failure ain’t an option” – there you go – that could be proof.

Look…I’ll be real with ya…there are so many fantastic lines in this cut, that I could have picked just about any of them and built some kind of narrative around’em – that’s what us writers do when the inspiration is literally everywhere.  Tony Cobain and Chad X. Ali have penned a supreme single filled with wisdom and insight…conscious Hip-Hop that connects from every angle – they give you plenty to keep your mind busy while you’re nodding your head to the beat.  Which is ALSO stellar, since we’re here & on the subject – the music supporting these two emcees is jazzy, stylistic, and all-around stellar no matter how ya slice it – “Nights On Sunset” should have you plenty 100%  about what’s around the corner with Tony’s brand-new EP called Calculated Risk, coming soon.  “The bars strong like the kinmanship,” as they’ll tell ya – Tony and Chad X. carve this beat up with precision, passion, and authentically insightful lyricism that proves they’ve got substance in this collaboration, and something truly real to say to everyone out there listening.  Not just another single or catchy cut, you follow me?  The depth in a track like “Nights On Sunset” from the music to the microphone is something they should be seriously proud of – they give ya a flawlessly fluid flow, tons for your brain to chew on, with true swagger & style for miles – what more could ya possibly want comin’ outta your speakers & screens?  Tony’s clearly been having an incredible year with his music and really been pushing the whole genre forward with the quality he’s been bringin’ to 2021 so far – and after what I’ve heard here on “Nights On Sunset,” it’s clear he’s surging with inspiration, creativity, poetry, art, and thought-provoking lyricism that’s on-point – and it’s leading him to some seriously addictive music that people out there are undeniably gonna love for sure.  AND he’s now rockin’ collaborations with talents like Chad X. Ali as well?  The sky ain’t even the limits for this down-to-earth wordsmith!  Tony Cobain has been putting in the work, makin’ it happen with real passion, commitment, and dedication to the craft – and he’s given ya every reason to look forward to his upcoming record Calculated Risk with this sensational spin through the conscious realm of Hip-Hop along with Chad X. Ali on this lead-single right here.  Keep this man on your radar and on your playlists – Tony Cobain’s making a run for #1 with rhymes guaranteed to make a memorable impact on your mind, music that’ll move your body, and sentiment that connects straight to the soul.

Find out more about Tony Cobain at his official website at:  https://www.tonycobainshow.com