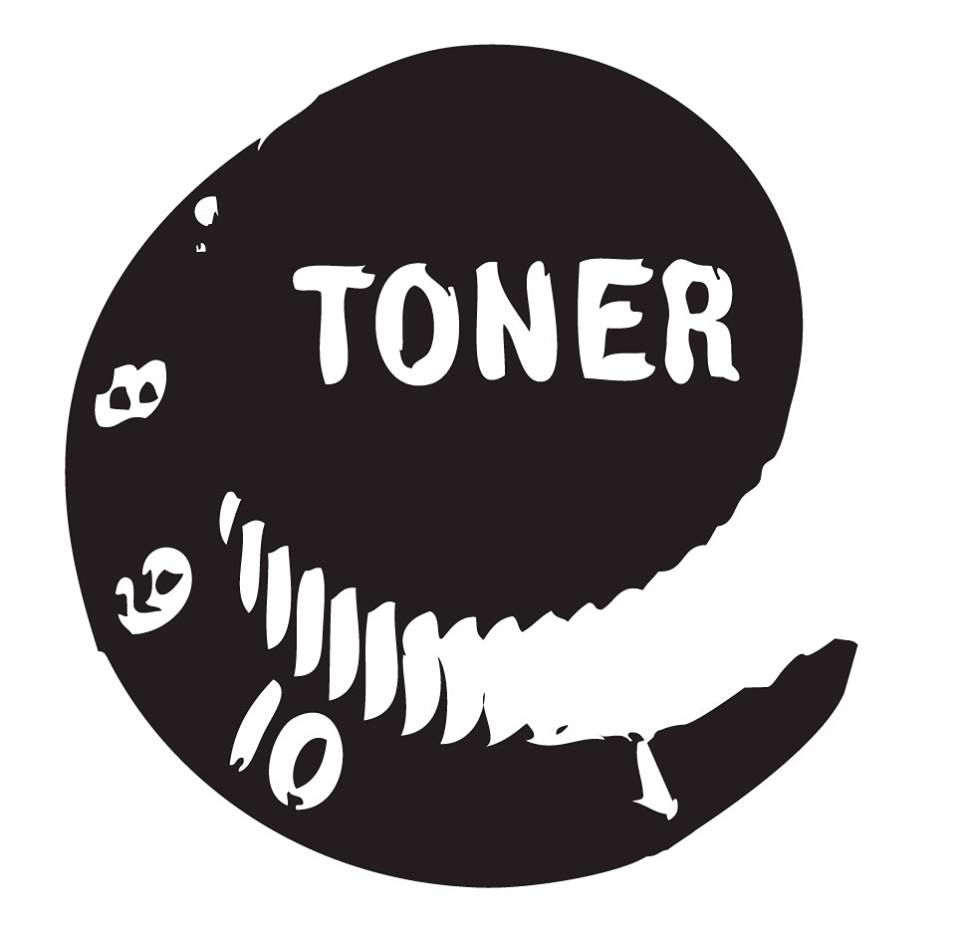 Right on!  Been a while since I’ve heard a demo-tune…I know that’s not always the most exciting thing for other people out there, but for me personally, I love it.  Demo songs allow you to hear the real essence of the idea without all the added bells & whistles of production and the involvement of studio-hands.  Don’t get me wrong…some of these experiences are obviously better than others but regardless of their stage in the recording process, they also really give you some insight into how the writing develops when you hear the finished product later on down the line.  That is of course, if the songs end up making the grade and pass on from their demo-stage into a full-on studio version…and we all know that stuff ain’t cheap…it’s survival of the fittest when it comes to choosing what songs to take in the studio when you finally go to record that album.

So…will the new demo from Toner called “Falling Short” make the cut when it comes time to record?  I like to think so.  I think they’ve put out a solid rock-song here that has melody in the instrumentation and verse coupled with a punk/pop attitude in the chorus that works really well.  In a sense…it’s a bit of a tough call to make right now in the demo-stages of course, but the verse is certainly outshone by the chorus.  This would be the kind of song that, were I to hear it live (which presumably would sound a lot like this…could be live right off the floor for sure) I would assume naturally that any hiccups or weirdness I would hear will smooth out perfectly when it comes time to make the recording and that the album version would have everything sorted out.  As it stands here – I think they’ve put in a commendable performance…but I did still feel like the verse itself needed a little something more, but truthfully I’m not sure what.  I liked the instrumentation outside the verse/chorus as well…if anything I think that Toner isn’t so much “Falling Short” as they might be selling themselves short from using that hook in the guitar a little more to their advantage here.

All that being said – I still think they’ve found a solid flow for the way the vocals work in the verse…and I think they’ll find that extra ingredient out there somewhere to add to it when this song heads into the studio to be recorded.  Besides that point – it’s not necessarily a bad thing ever to have your chorus stand out as much as this one does from the rest of the song…sometimes that’s all people hear…sometimes that’s the moment is worth the rest of the ride to get there.

I dig it though…for real-rock…it’s a solid cut and I can’t see any reason to hang up the spurs on this idea.  “Falling Short” has some good ideas on display and I think even here in its demo-stages makes for great entertainment…I mean…from the halfway-point where it switches to solos & instrumentals, you can hear them shred the Americana-element and just head into pure untamed ROCK.  Loved the way the song breaks down entirely and eventually into a bring-back that never fully lets loose again, but instead stays controlled like a plane without an engine gliding to the best landing it can pull off.  As those final notes play out…you can hear that the recorded version might include some feedback & wildness at the end after or as the song fully breaks down.

I’ll say this…I thought this song was progressively interesting.  Though I liked the verse enough – I wasn’t sure it was strong enough to help them stand-out the way they should; even though it’s groovy, its familiar & comforting style sounds like things we’ve heard throughout music’s timeline.  At first!  What really impressed me was the latter half of this track and the creativity that Toner brought to the rock-music they make…fully dig that chorus but I definitely acknowledge they can certainly bring it when they switch up to instruments-only as well.  Most importantly…as I’ve often said, the idea itself is here.  I think that Toner’s got something tangible to work with and build around – and I bet when it comes time to hear the way they chose to record it on the record, it’ll blow us away…I have a hunch!

Find out more about Toner at their official Facebook page at:  https://www.facebook.com/tonerband